The U.S. Air Guitar and Air Sex World Championships are, uh, coming to the Record Bar in June 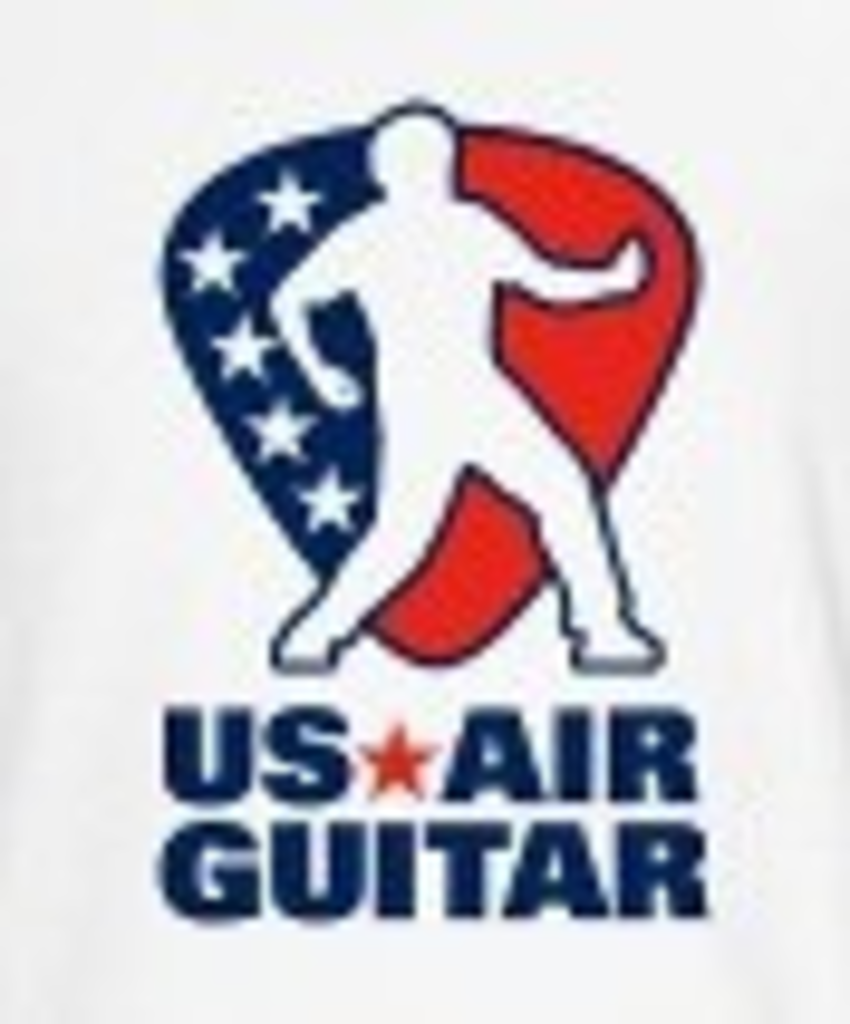 Pack up your Hello Kitty, C-Diddy. Bye-bye, Bjorn Turoque. Kansas City’s air guitarists are coming for you. The U.S. Air Guitar regionals stop in Kansas City June 9 at the Record Bar, and aspiring Hot Lixxx Hulahans can sign up. The price is a little high — $20 — and you gotta be 21 or older, but the best air-ax player gets a paid trip to the U.S. Finals on August 7 at a yet-to-be-disclosed location.

A couple years ago, I watched the strange and very entertaining air-guitar documentary Air Guitar Nation. But air-wailing has nothing on air sex. Just replace the guitars with a fake partner. Fake fornicators will get their chance to fake it in the Air Sex World Championships, also at the Record Bar, on June 15. Those with a talent for o-faces and dry humping should shoot host Chris Trew an e-mail at chris@airsexworldchampionships.com to enter or look him up on Facebook.

YouTube in Japan.” Trew says the shows have been selling

out at Austin, Texas’ Alamo Drafthouse, making it home of

the Air Sex World Championships. He’s not sure how air-sex competitions will play on the road, but he says, “We’re pumped as fuck.”

Here’s what you’re getting yourself into.