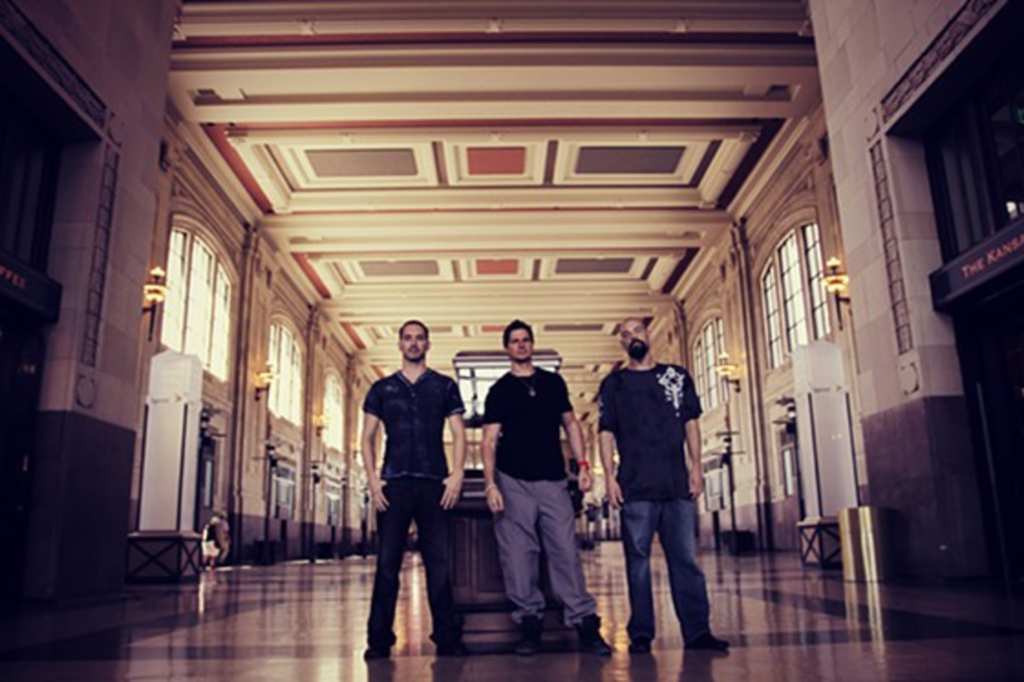 Ghost Adventures’ formula is simple: Tatted-up host Zak Bagans and his buds blow into a supposedly haunted place, set up a bunch of cameras, chat up the locals and try to find ghosts. It’s must-see TV for dude-bros with a weakness for the paranormal and a cable package that includes the Travel Channel. And sooner or later, it was bound to find KC’s Union Station.

We ran across the recently broadcast Union Station episode (also viewable on YouTube) and watched it so that you wouldn’t have to. Spoiler alert: The only spirits are behind the bar at Pierpont’s.

No, the chills in this episode are pretty earthbound. The part, for instance, when a security guard named Marcus tells Bagans (who is, surprisingly, not a hobbit – more like Guy Fieri trying out for the Scooby gang) that he once saw a woman’s legs in high heels, and Bagans asks if they were nice legs. Icky. (Marcus says he tried to talk to her, but she disappeared – because obviously she was a ghost. “Ain’t nobody can evaporate,” he tells Bagans.)