The top eight things we almost forgot happened in 2020 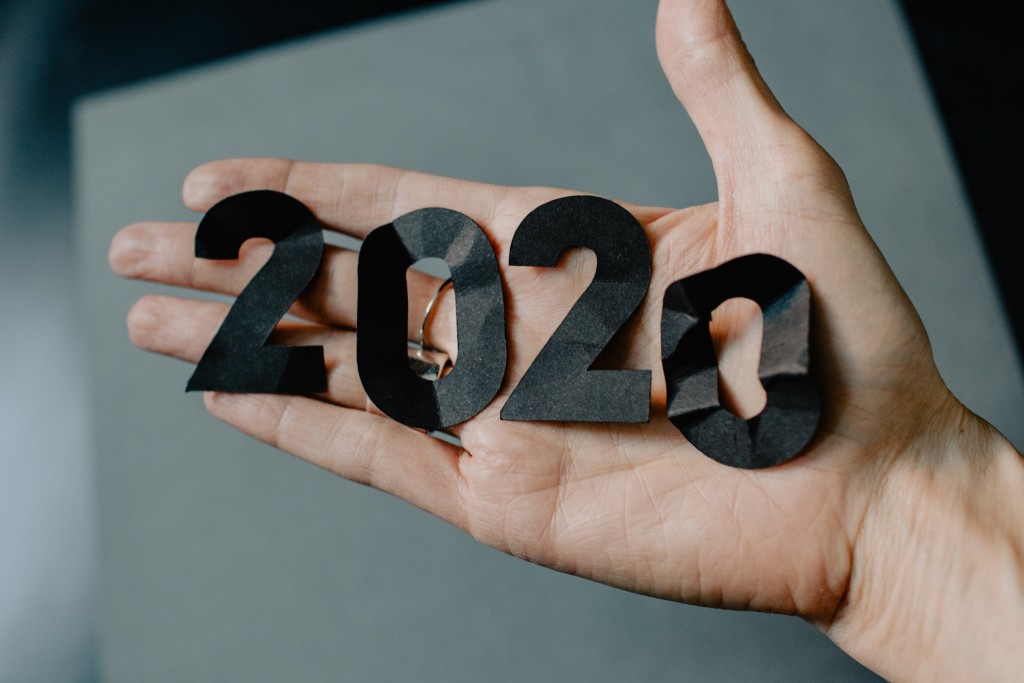 It’s been a rather annoying year, to say the least. The after-effects of the COVID-19 pandemic have caused major isolation across the world. The 2020 U.S. Election and handling of the pandemic by the Trump administration divided the country more drastically than anytime I’ve seen during my life. Multiple police murders of Black citizens resulted in the Black Lives Matter movement across the country, also resulting in a hateful divide. But 2020 shouldn’t be defined strictly by these three major events. Following is a loosely-ranked list of events you probably didn’t realize happened this year because of the news being dominated by this divide.

If you have been following the much-anticipated return of Who Wants to Be a Millionaire? (it’s corny) then you probably recognized a trend during the first few episodes. Hosted by late-night talk show host Jimmy Kimmel, Millionaire’s first three episodes featured Eric Stonestreet, Will Forte, and Nikki Glaser. Stonestreet is from KCK and went to K-State, Glaser attended the University of Kansas, and Forte participates in the annual Big Slick event hosted by local actors Jason Sudeikis and Paul Rudd, among others. This might be a stretch, but it’s a strange phenomenon. Dr. Phil, who grew up and went to high school in Overland Park, even showed up in Episode 6. Pretty wild if you ask us.

College basketball was canceled just after the first round of the Big 12 Tournament earlier this year. Kansas State’s victory over Baylor might have been of the last games—if not the last game—played before the shutdown occurred. Which could be an entire story in and of itself. But KU was ranked number one in the country going into the Big 12 Tournament and likely were headed towards the number one overall seed in the NCAA Tournament. So this means they’re the champions, correct? I mean, they claimed the title in 1922 and 1923 when there wasn’t a tournament, so why not claim this one as well? K-State can also claim it if they would like because of winning maybe the final game of the 2019-20 season, so let’s give it to both.

It’s back. After five seasons and two NWSL championships, FC Kansas City (KC’s women’s pro soccer team) folded in 2017. In their final season, FCKC finished dead last in league attendance, averaging less than half of their fans compared to their freshman season. The squad’s players were relocated to Utah Royals FC—but now the league is transferring all player rights, draft picks, and other assets back to Kansas City. The credit goes to a KC ownership group led by Angie and Chris Long of Palmer Square Capital Management, as well as former pro soccer player Brittany Matthews, who is engaged to Chiefs quarterback Patrick Mahomes. Most of the ownership is comprised of women—like team president Jen Gulvik, a marketing executive who has worked for NBKC Bank and Houlihan’s.

After its first three seasons taking place in Minnesota and North Dakota, the fourth season of hit TV drama Fargo found a home in Kansas City, MO. Taking place in the 1950s, KC’s skyline, Union Station, and the stockyards all make appearances on the screen—but the entire season was shot in Chicago. KC’s strong, modern architecture was a major reason the period drama had to be filmed elsewhere, according to executive producer Warren Littlefield. Show creator Noah Hawley ended up being inspired by Season 2 KC mobster Mike Milligan, played by Bokeem Woodbine, for the decision to set the story here.

Big arena events came to a halt in 2020, so maybe you didn’t realize two of the area’s biggest arenas rebranded themselves. As of July, KC’s Sprint Center is now the T-Mobile Center. The Un-carrier will provide all venue visitors with free Wi-Fi around the venue and T-Mobile customers will get their own fast pass entrance. After recently acquiring the Overland Park-based Sprint Corp., T-Mobile said it would rename the arena and retain naming rights through 2032. Silverstein Eye Centers Arena, located in Independence, MO, went through a similar story. Back in March, Cable Dahmer Automotive Group acquired the naming rights under a new multiyear partnership—naming the multi-purpose center Cable Dahmer Arena. Silverstein had previously sponsored the Independence Events Center for four years.

Back in October, Whataburger announced two locations in Kansas City: Overland Park and Blue Springs. The news came after the company posted job openings for the locations on their website for general manager positions. The Blue Springs location is taking the place of a Winstead’s that closed back in 2018, while the OP location used to be a Salty Iguana. Patrick Mahomes made his love for the fast-food burger chain apparent on social media back in 2018—and fast forward two years later, here we are. And apparently, four different metro locations have come up at city meetings…

We all know the pandemic has taken over our lives this year. But gentle humanity and kindness have birthed from it. A perfect example of this came when a retired Kansas farmer with a sick wife sent New York governor Andrew Cuomo one of his five N95 masks in the mail with a letter asking him to pass it on to a health care worker. Cuomo mentioned the gesture as a “snapshot of humanity” during one of his daily briefings in Albany earlier this year. During the time, New York was the epicenter of the pandemic, with about 271,000 people testing positive back in April.

“You have five masks,” Cuomo said during his briefing. “What do you do? You keep all five? Do you hide the five masks? Do you keep them for yourselves or others? No, you send one mask one mask to New York to help a nurse or a doctor. How beautiful is that?”

We all remember that the Chiefs won the last Super Bowl—and have a great chance at another one early next year. But it feels like a LONG time ago, doesn’t it? Plus, it seems like the championship run has been forgotten during a crazy year dominated by illness, riots, and politics. Trailing by double digits in all three playoff games, only to win every game by double digits—including a 20-point deficit resulting in a 20-point victory. Scoring 21 points in the fourth quarter of the Super Bowl off two touchdown passes from MVP Patrick Mahomes to clinch the city’s first championship since 1970. And a parade where thousands of locals scrunched together, for maybe the last time, to cheer on a team that gave them the excitement they didn’t know they were going to need to keep themselves above water during such a tumultuous year.