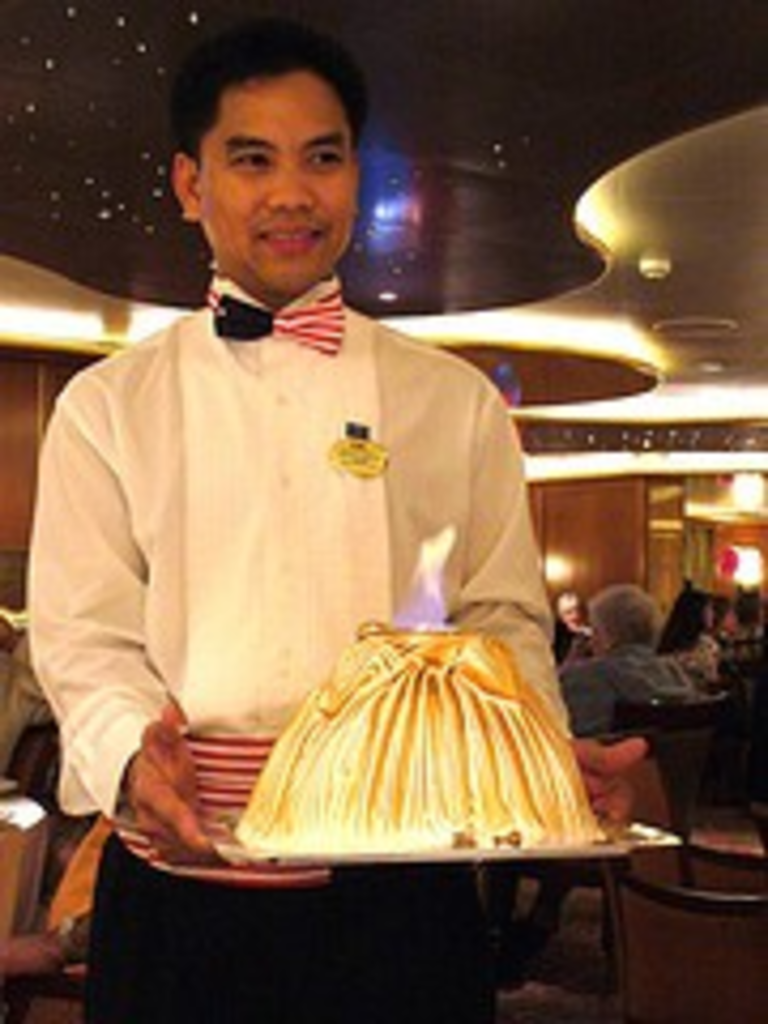 The magazine Restaurants & Institutions (R&I) released its annual list of the the 100 highest grossing indepent restaurants in the country and once again, no places in Kansas City made the cut.

The overwhelming majority of restaurants are located in either New York or Las Vegas (more than twenty venues are listed in each of those cities). Chicago had the most of any Midwestern city, with six.

It’s not that Midwesterners don’t like to dine out, it’s just that we don’t have the tourism of spots like New York and Vegas. To make R&I’s list, a restaurant had to gross over $11 million last year. If the restaurant averaged $30 per customer, that would still be more than 1,000 people per day, every day.

It would be interesting to see what Kansas City restaurants might have been contenders for the list. Due to their high menu and liquor prices, steakhouses tend to dominate, although the number-one-grossing restaurant — Tao in Las Vegas — is a nightclub. I would guess most of Kansas City’s picks would be on the Plaza but there are also several restaurants in Leawood that are packing them in every night.

Finally, I laughed when I saw Devito’s at number 19. It was started this year in Florida by Danny DeVito and amazingly, everything he touches in the culinary world seems to turn to gold.