The Things You Learn from Twitter: Chris Cornell is not a douche, and his granny lived in KC. 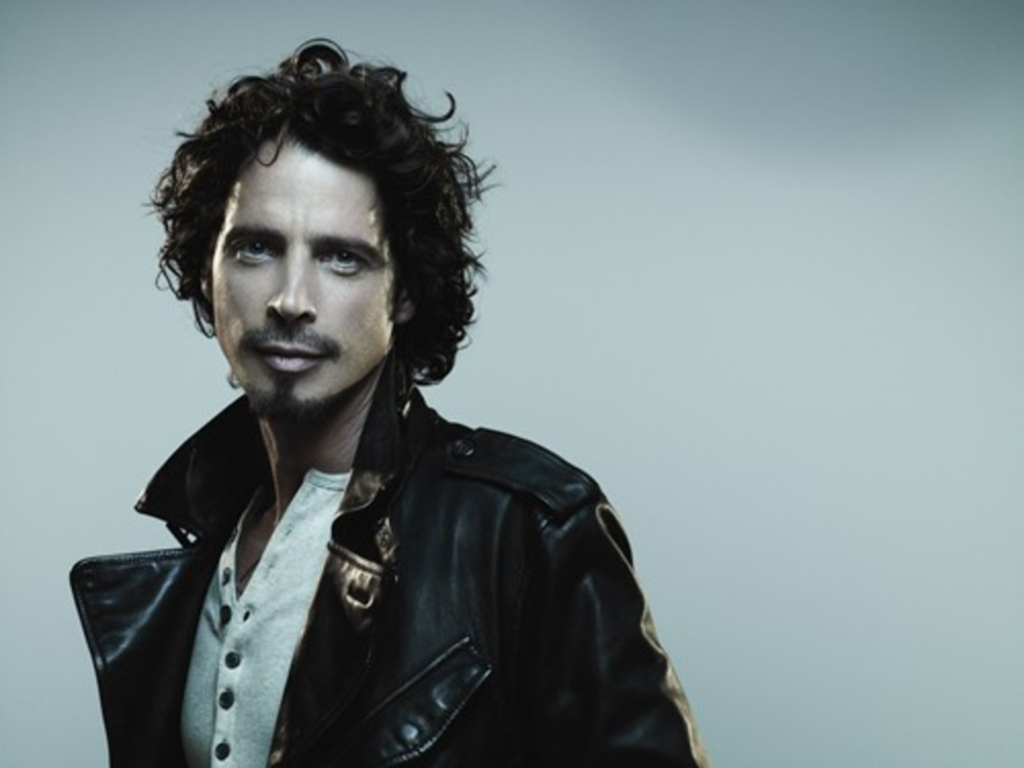 Cornell, who is playing tonight in Kansas City at the VooDoo Lounge, is quite a Twitter-holic, as you’ll soon see if you begin following him @chriscornell.

Always hip to the latest World Wide Web trends, CNN recently spoke with the Timbaland cohort about his Twitter habits and his extraordinarily controversial album, Scream, which is making many longtime fans shriek with disappointment. Here’s the interview transcript and video. I gotta say, Cornell seems thoroughly un-douchey despite being asked some really boneheaded “so you’re a rock star” questions by an unnecessarily hot and British reporter.

As for interacting with fans, it looks like he’ll gab with just about anyone on Twitter. (@Sam_Alvarado complained earlier today:

To which Cornell promptly responded:

Maybe tweets like this one explain his good nature: