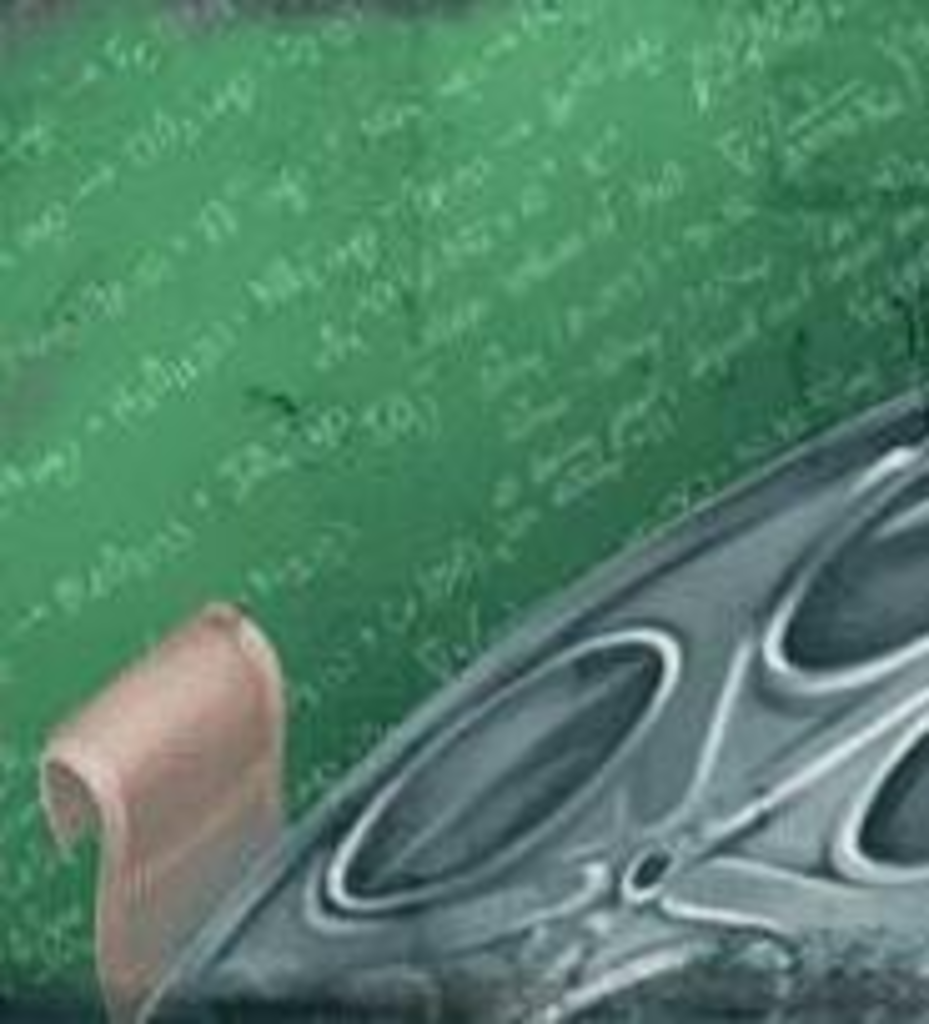 When Dick Copaken was 11 years old, back in the early 1950s, he bribed the concession manager at Starlight Theatre into giving him a job. His offer: a corned-beef sandwich. Four years later, he installed seats at the now-defunct Rockhill Theatre at 46th Street and Troost.

So it’s probably little surprise to those who knew Copaken back in his Kansas City days that now he’s one of the hottest names in Hollywood.

Copaken, 65, is the co-founder of a London company called Epagogix that promises to predict the financial outcome of movies. Featured in an October 16 article in The New Yorker>, Copaken claims that his company has invented a computer program to scan movie scripts and spit out box-office estimates.

“We charge basically $100,000 to project [the success] of a film and $100,000 to write up a report that analyzes the weaknesses of a script and comes up with projections as how to solve those problems,” Copaken tells the Pitch.

He won’t disclose which upcoming flicks he has worked on, but he will shill for Joshua, an indie thriller starring his 11-year-old grandson, Jacob Kogan. “I have finally had a chance to see the finished film. And based on everything I know, I think this is going to be a very successful film,” he says.

Copaken, who grew up near 57th Street and Lydia, first became interested in math after winning a science fair as a senior at Paseo High School. He used bubbles in a complicated experiment about the chemical decay of copper. It won third place at the International Science Fair.

While at Harvard Law School, he indulged his real passion by working at an art-house theater so he could see movies for free. One summer, his numeric prowess earned him an internship with a Connecticut company that built nuclear-powered submarines. His job was to use math to predict how underwater pumps might counteract the recoil of a missile launched under water.

Recently, Copaken combined interests, having wondered if mathematical probability could be applied in order to rank the potential of movie scripts. He partnered with his friend Nick Meaney, an insurance company adviser who calculated policy risks. Their company created a program using “artificial neural network” technology to review scripts.

Now, Copaken watches movies analytically, determining whether each pyrotechnic kaboom or bedroom moan really serves a storytelling purpose. One conclusion that the computer program has reached: Highly paid actors aren’t worth the money.

“It appears to us that many of these actors have done a brilliant job of persuading the studios of a value that is really not quite fulfilled,” Copaken says. Big-name stars may increase attendance during opening weekends, but movies earn more based on visual storytelling and plot, elements that lengthen a movie’s commercial lifespan.

Copaken adds that the opposite scenario, a good actor trapped in a bad project, can tank a career. That means many of his clients are studios or actors who can’t afford to float another stinker.

“A classic example is Ben Affleck in Gigli,” Copaken says. “What would he have paid to avoid that bomb?”

The regulations are meant to augment the new Kansas concealed-weapons law, which restricts concealed guns from businesses that post a sign saying firearms aren’t allowed.

The rules say the sign must be at least 8 inches by 8 inches, with a graphic of a gun that has to be at least 6 inches in diameter. Meanwhile, the wording of the sign can’t be within an inch of the graphic. That gives business owners little room for the words to keep out pistol-packing customers.

Kline’s regulations continue: The background must be white, the gun graphic has to be black, the encircled-diagonal-slash-over-the-gun graphic must be red and proportional to the sign’s size. Kline is throwing businesses a bone: He’s offering the graphic for download on the AG’s Web site.

Kline spokeswoman Sherriene Jones defends the rules, saying that business owners, lawyers, legislators and citizens made up the guidelines task force. Jones likened the signs to “no pets” signs with a graphic of a dog inside a circle with a slash through it.

Jones says there will be no penalty for businesses that don’t follow the strict sign rules. However, she says, an incorrect or altered sign may not be enforceable “if it’s not the same sign approved by the Attorney General’s Office, because Kansas concealed licensees will be looking for the official AG sign.”

Across the state line in Missouri, property owners can post signs as long as they’re at least 11 inches by 14 inches, with letters at least 1 inch tall. That’s all.

More than 3,250 Kansans have applied for handgun permits; so far, 2,604 of them have been green-lighted to pack hidden heat. The first licenses will be issued January 2.