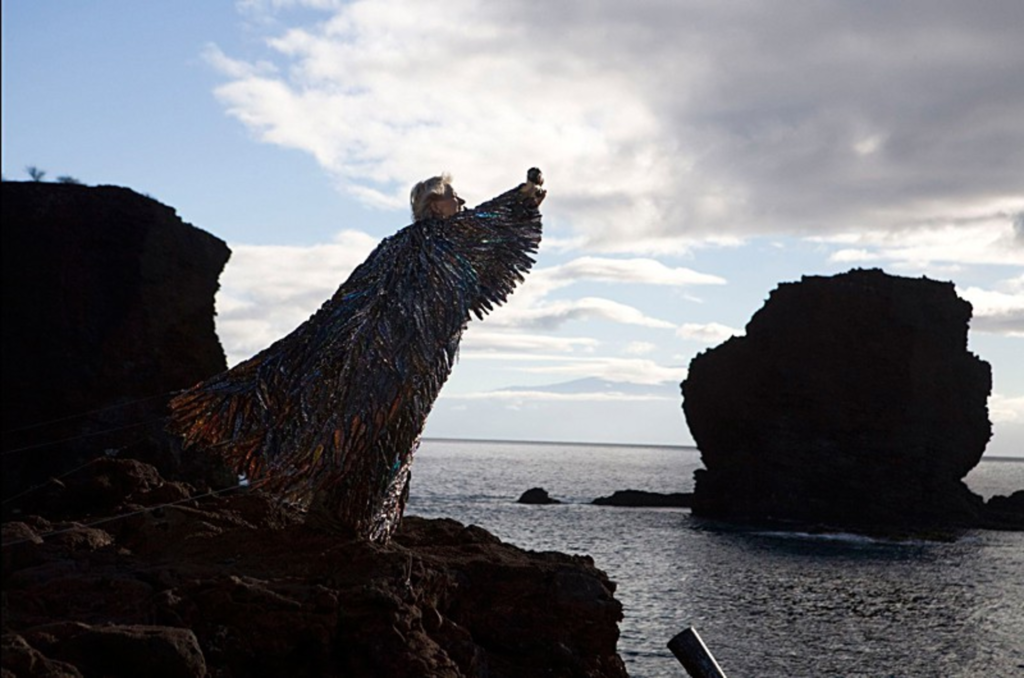 In Julie Taymor’s hands, Shakespeare’s The Tempest becomes a listless feminist parable. The duchess Prospera (Helen Mirren) has been forced into exile, stripped of wealth and position by her scheming brother, Antonio (Chris Cooper), who branded her a witch by using her prodigious smarts against her. But her maligned gifts roar back with a vengeance.

From the isolated island where she and her daughter, Miranda (Felicity Jones), find both refuge and the slave Caliban (Djimon Hounsou), Prospera works her magic in order to bring her foes to her for comeuppance. Mirren’s fierce intelligence illuminates Prospera, and Ben Whishaw’s Ariel has a skittish puppy quality, but Hounsou’s awful line readings flatten the impact of his casting, which was seemingly meant to underscore the colonial tensions in Caliban’s tale. (For instance, the slave is plied with booze by white simpletons whom he mistakes for gods.)

For all that, the film lacks a pulse. There’s sound and fury, but the result is more drizzle than tempest.