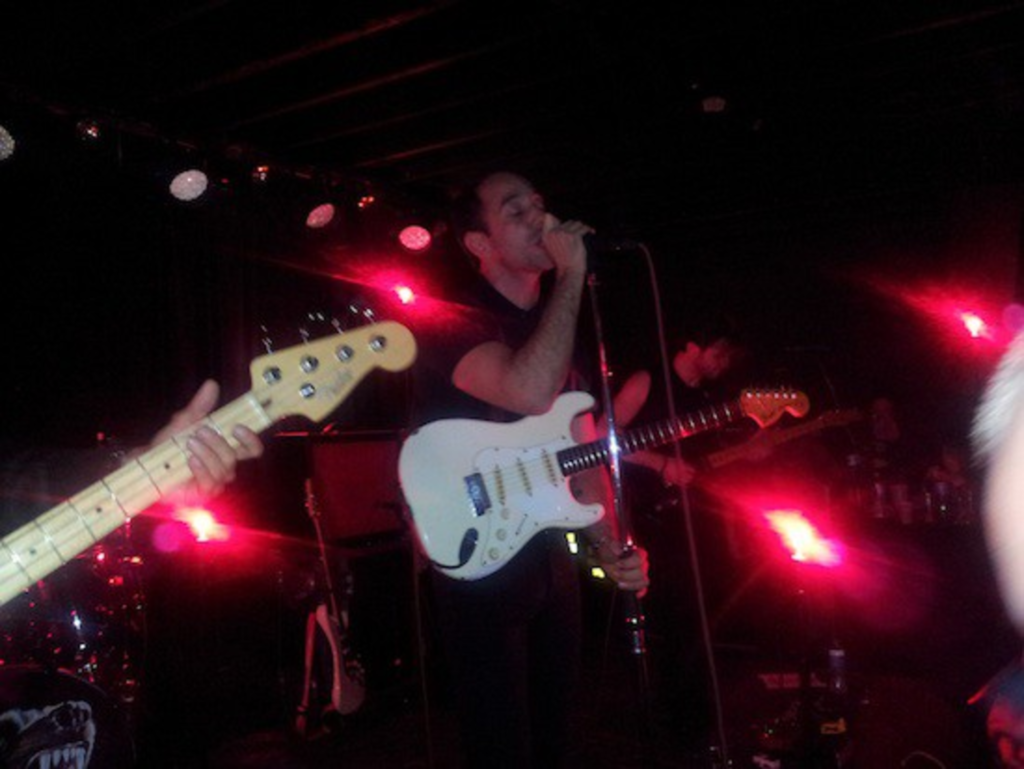 Albert Hammond Jr. and his band put on a very lively show at the Riot Room Friday night. The show was rooted in a particular early punk-influenced pop, not much unlike his other day job.

The band was all decked out in black attire, with Hammond decorating himself with a pair of red suspenders. They gave the guitarist for the massively beloved sensation the Strokes a bit of distinction.

A sense of joy emitted through the band’s playing as it kicked things off with “Holiday,” a track off Hammond’s first record, Yours to Keep. That feeling of joy might have suggested that the band was very happy to be playing this particular show.

After the song finished, Hammond gave more weight to that theory by telling the crowd, “As long as I make it to Kansas City on the weekend… And we did it.” Later on, he asked the crowd what he should do with his time off. Talk of going to a casino was brought up, but thankfully silenced quickly to get back into the music. 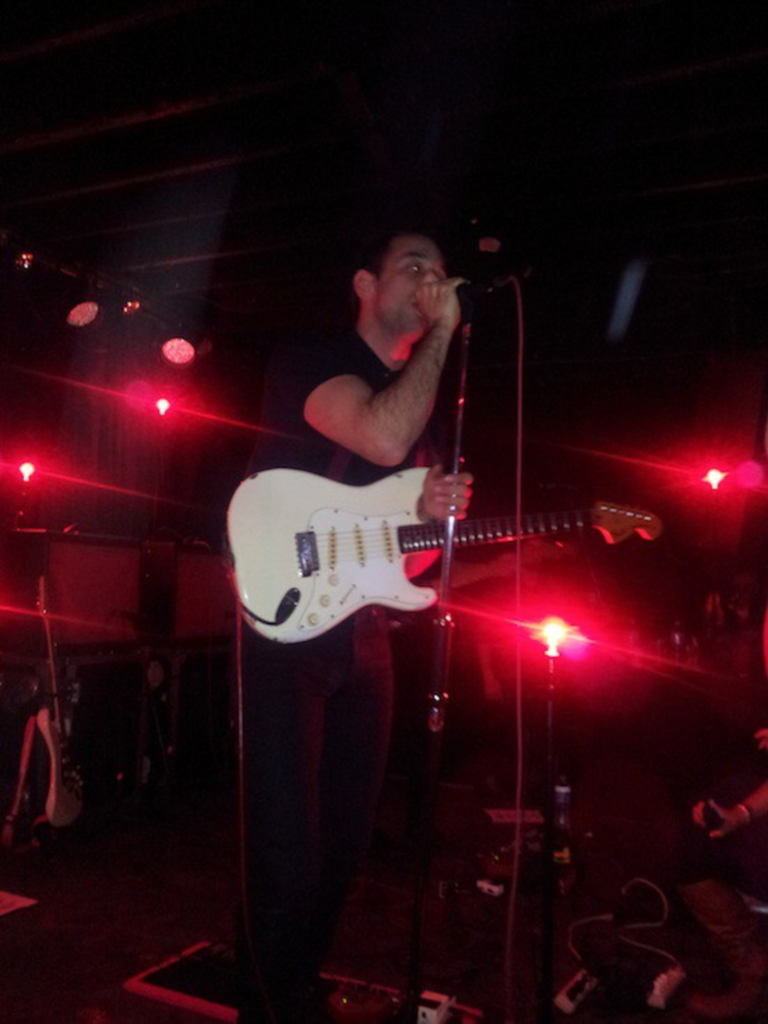 If you closed your eyes and dreamt hard enough on Friday night, you could have convinced yourself you were at a Strokes show. The guitars had that clean, driving and unexplainably cool sound, especially on songs like “Cooker Ship” and “In My Room.” Hammond is not quite the vocalist Julian Casablancas is, but honestly, he’s not that far off.

But the evening didn’t bear complete resemblance to Hammond’s other band. At times, the band played loud and heavy intros before a song, and the song “Lisa” offered a more poignant side of Hammond.

Other highlights included a couple of covers, an obvious one and another that was more surprising. The first one was the Guided By Voices’ “Postal Blowfish.” Hammond has listed those indie-rock legends as a constant favorite, and he has recorded that song before – at this point, it’s practically his own.

The Misfits’ “Last Caress” was the final song of the night. It’s a campy goth-punk track, complete with horrifyingly unprintable lyrics, and it definitely stood out from the rest of the set list. The band played it completely true to form.

Time may have run out for an encore (they didn’t start playing music until a little after 10:30), but that didn’t seem to bother the crowd all that much. Fans came to see a great rock show, and they got one. 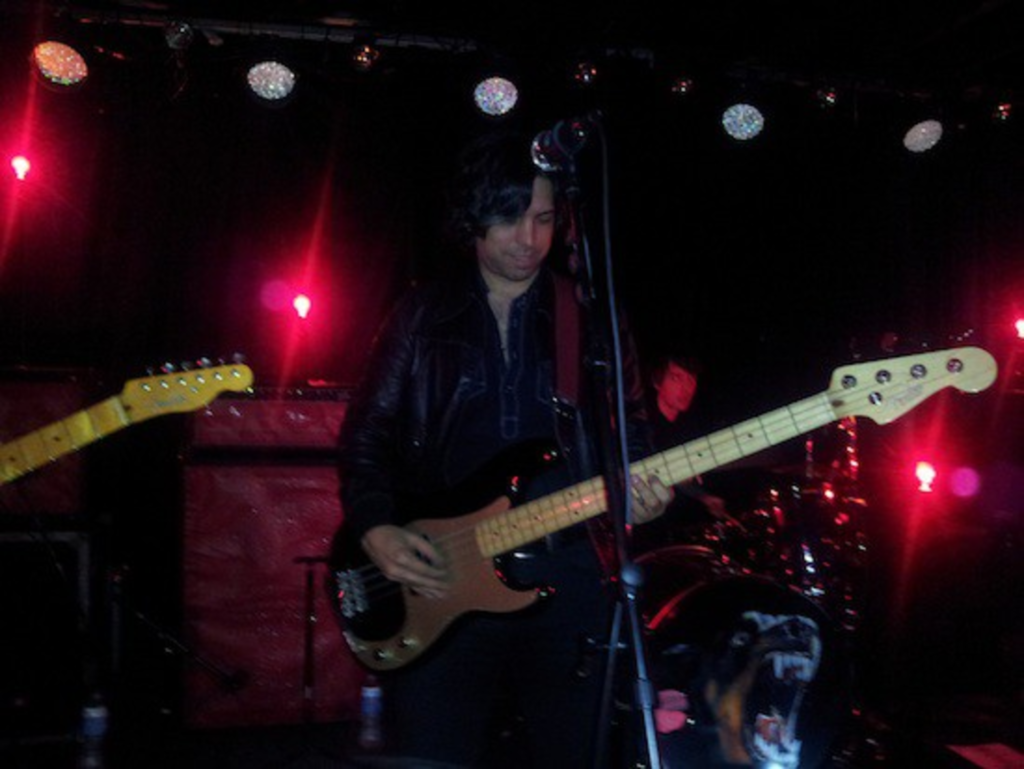