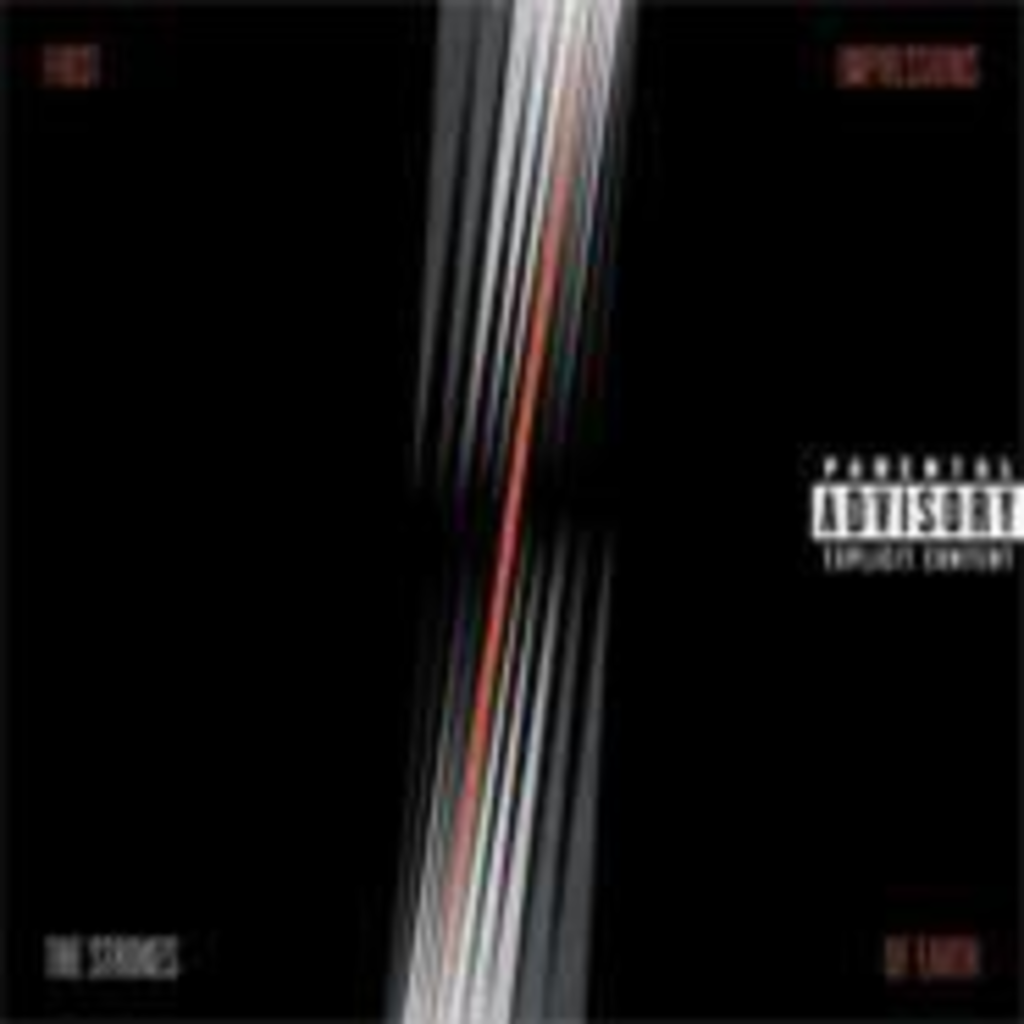 The Strokes were labeled the saviors of New York City’s rock-and-roll scene when they oozed out of hipster enclaves (and, er, prep school) in 2001. But in the years since, all of the tricks that made the fab five so exciting — snappy hooks, half-drunken confessions of love or lust, Velvets-meet-AOR riffs — began to sound as tired as the endless buzz bands ripping off Gang of Four. In fact, as the hype around Big Apple groups fades, so does the Strokes’ appeal — or so it seems listening to the laborious, overlong First Impressions of Earth. Instead of coked-up tempos and sloppy rock rhythms, Earth contains middling-speed songs that borrow — and render bland — ideas from heavy-metal guitar solos, Muse’s driving wall-of-prog, U2’s back catalog and corrugated dance-punk. Julian Casablancas’ lyrics feel particularly empty this time, thanks to an overwhelming sense of paranoia (and disgust with big cities). On Earth‘s burbling highlight, “Ask Me Anything,” the Rufus Wainwright-channeling Casablancas even keeps repeating the phrase I’ve got nothing to say. Sadly prophetic.