The state of Kansas had trouble keeping its inmates behind bars in 2012. 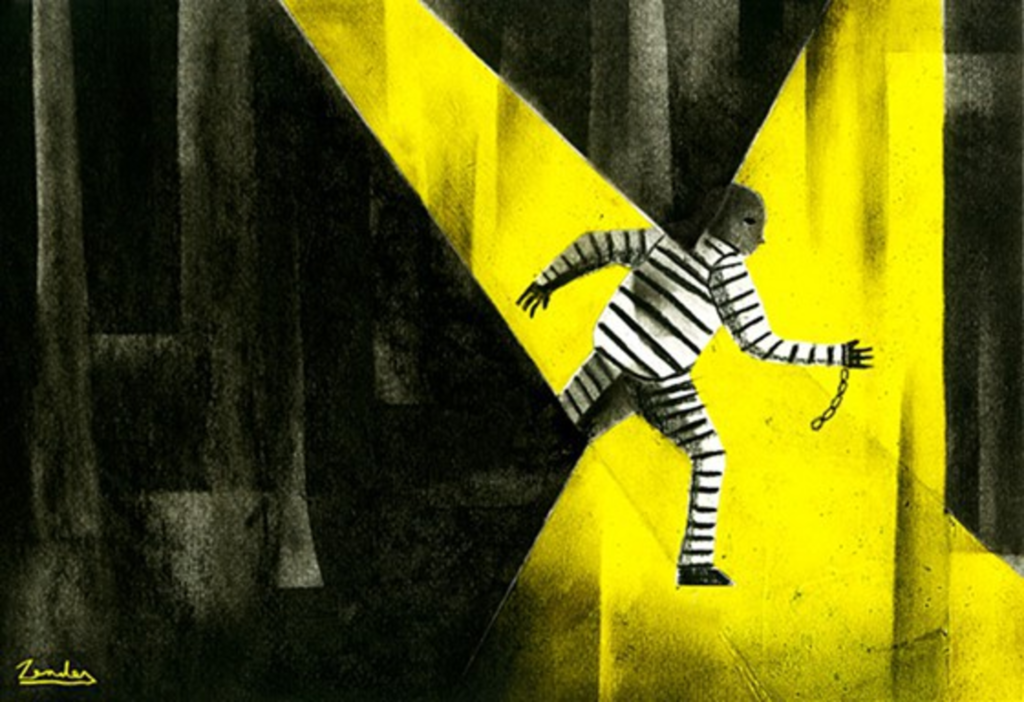 Eight Kansas prisoners escaped the custody of county jails, halfway houses and the Kansas Department of Corrections this year. Among the escapees were a convicted killer, a child molester and other violent criminals.

The rash of escapes began in the early hours of April 15, when five inmates left two different facilities. In June, two inmates slipped out of the Winfield Correctional Facility in a food truck. Another inmate walked away from a halfway house in July.

A federal inmate absconded from the U.S. Penitentiary in Leavenworth in August. And in October, a child molester being transferred from Virginia to Colorado made a break on the University of Kansas campus, slipping away from Topeka’s Security Transport Services.

Eight escapes may seem like a lot, but Kansas Department of Corrections spokesman Jeremy Barclay says it isn’t.

“There wasn’t necessarily more this year, but there were higher-profile [escapes],” Barclay says.