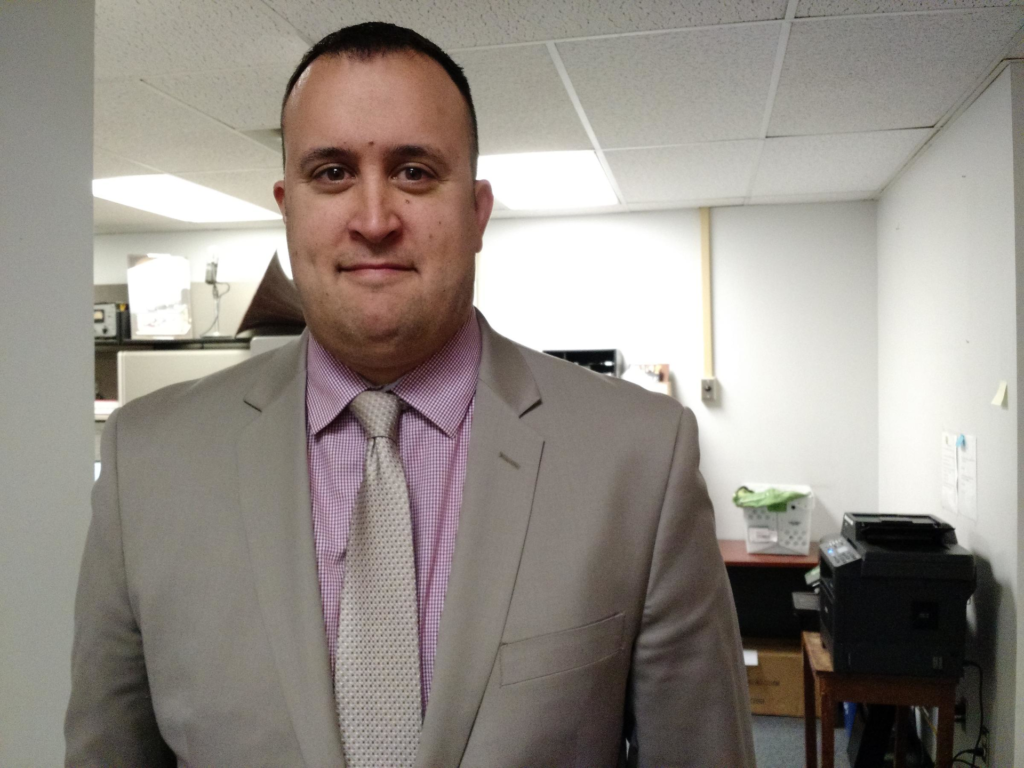 Among those for whom the dismissal is not good: every news consumer in this shrunken market.

Right, left or higher than Gary Johnson, you read a local editorial page to practice agreeing and disagreeing with real people in your midst — right or left or weirder than Jill Stein. The actual humans you actually encounter and can’t feasibly troll semi-anonymously because they are your co-workers and your neighbors and your family. Pointing to a newspaper opinion column and saying, about its author or its subject, “Can you be-lieve this asshole?” — likely via Facebook or Twitter rather than over the breakfast table — is as close as we get anymore to pre-social-media political conversation. Abouhalkah long ago mastered the art of small-market provocation in the new century; he knows how to pre-troll the trolls without getting muddy above, say, the shins. He also grew thick skin.

None of this is good, really — file it all under evil, necessary — but even an overworked, sometimes overheated Abouhalkah was better than nothing. Nothing being the Star‘s new approach, apparently, with all of us one rip of a calendar page from the most set-yourself-on-fire Election Day in U.S. history.

Late Tuesday afternoon, almost 20 hours after record numbers of America’s TV-watching electorate finished bearing semi-compulsory witness to an IMAX-size display of Republican nominee Donald Trump’s hate-scented logorrhea, what used to be the metro’s paper of record steered its editorial-board life raft — down to two souls: intellectually hapless Lewis Diuguid and recently hired publisher Tony Berg, the team that brought you everybody’s favorite Midwest Voices apologia for rapists — into open water. This it did by treating Monday night’s debate between Trump and Democratic presidential nominee Hillary Clinton as a network drama to be blandly recapped rather than as yet another terrifying indicator that one of the candidates is a dangerous bigot, a pathological liar, an epic tax cheat and a woman-hating Big Mac full of expired Viagra. (I know each of those charges could be linked to scores of damning or funny stories, but you know them and I know them already; it’s the Star that seems not to.)

Here’s the editorial’s nut: “Neither [candidate] delivered to voters policy information they’ll need to pick the best candidate.” And here’s its bid to sound contrary: “To keep from settling into the same jargon, the presidential debates should consider adding candidates from a third party.” Ah, yes, let’s not only assume that there are smart voters who just haven’t made up their minds yet this year, but also expose those folks to Mr. Aleppo and Ms. Anti-vaxxer.

Are you fucking kidding?

Coming off eight years of lockstep GOP obstructionism that still failed to distill a viable mainstream presidential candidate, and with Clinton taking a third Obama term to market, who, at this point, is scanning the fine print?

No, Tuesday’s unsigned editorial, from its dad-bod syntax to its “Welp, everyone else has weighed in, so I should, too” detachment, sounds suspiciously like non-editorial-board Star political writer Dave Helling. He has complained recently that this campaign season has left him feeling bereft of big, meaty issues, and he does indeed sound all but numb. Witness his mansplain-y gross-out of a Monday-morning column: “If you’re an undecided voter, a quiet location will be a better choice [to watch the debate].” Oh, you mean a padded cell?

So, uh, a detailed and serious discussion of immigration would ensue between the candidates if the media and its audience weren’t so distracted by Trump’s cheap-seats talk about building a wall? In that case, why did the Star follow up Helling’s Sam the Eagle act with a zany bingo card for debate sound bites? Who are you people?

Not that Helling wrote yesterday’s editorial, necessarily. Maybe his way with a tired shrug has simply caught Berg’s eye.

But look, Dave, as long as we’re talking about your search for an issue, try this: A media-wary, government-hating swath of American voters sees an alt-right-courting wannabe strongman (hey, there you go: links!) not as a sad alternative to a less than ideal Clinton candidacy but as The One. And the broad failure to understand the post-tea-party left-behinds has been precisely the accelerant Trump needed to inflame primary opponents, Democrats, heartless Paul Ryan, cowardly Ted Cruz, and every good newspaper in America.

Yes, all of them. The good ones don’t make themselves dizzy trying to do what the Star just did: a false-equivalence slow dance (though even the best are occasionally spelled by it). And even halfway-decent outlets purporting to provide national news to their communities must have a better plan than whatever the William Rockhill Nelson is going on at 1729 Grand.

The fact that the Star is so often such a thin wet bummer of a product — confused in its priorities, reluctant to challenge authority, opaque in its communication inside and outside its tax-subsidized layoff bunker — makes it predictable but no less disappointing that its leaders have picked this odd moment to yank out what’s left of the paper’s spine. Tuesday’s post-debate editorial doesn’t read like a careful turn rightward or to some imagined center. It’s a local resource willing itself limp. (Incoming editorial-board VP Colleen McCain Nelson won’t arrive until well after the election, which she’s covering for The Wall Street Journal. Who knows how much time she’ll require to establish her own presence and staff up?)

It’s easy to figure that this mushmaking is an awkward first stage of the Nelson “vision” Berg has touted and the likelihood that it involves blowing into a big red dog whistle, hoping to regain readers presumed lost to the old editorial board’s liberalness. Except that the board’s slant was suburban-Volvo left, far from radical. And this area is hardly uncomfortable with a little blue. Did Abouhalkah’s obsession with Brownback really make him a liability? Maybe. More certain is that he’s not boring enough to be at the Star anymore.

Either way: Really? You guys wanna do this now?