The Soft Reeds debut was a long time coming 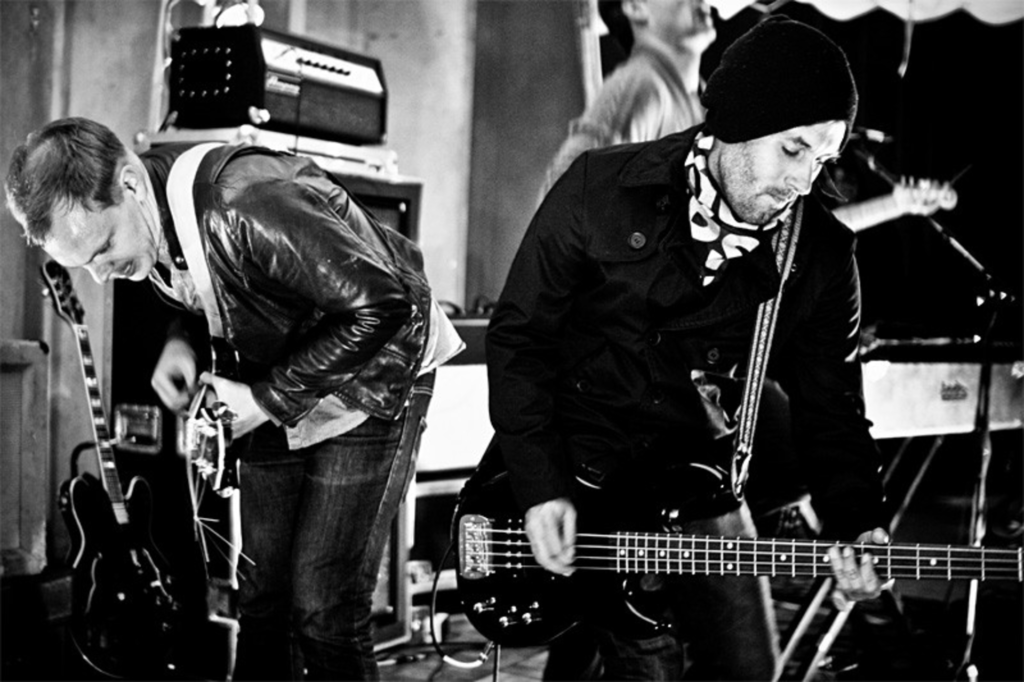 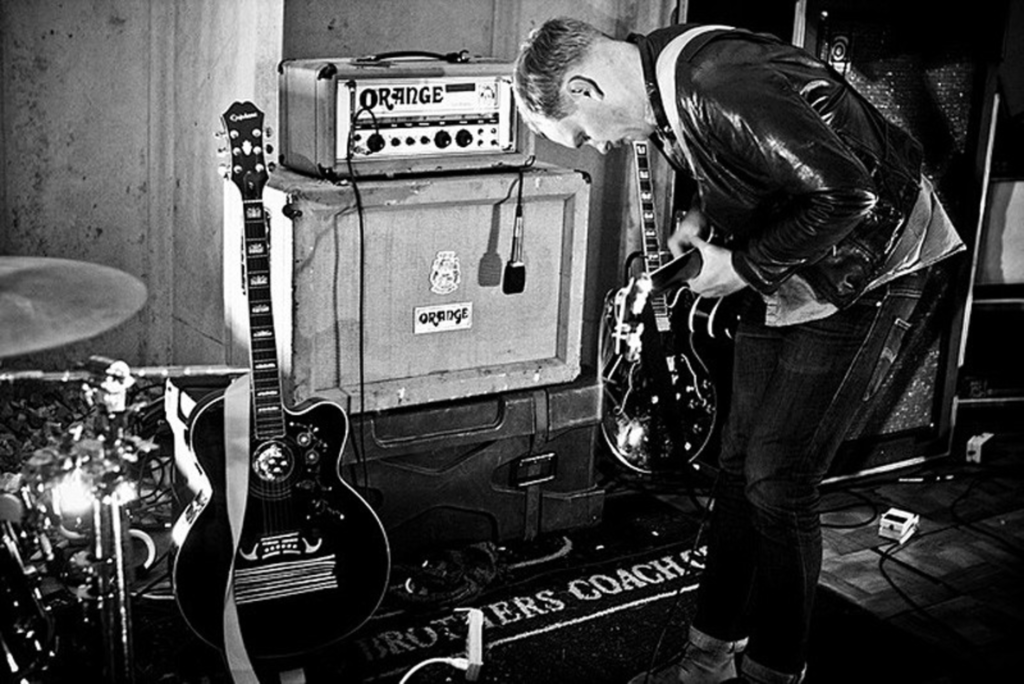 Soft Reeds Are Bastards is a daring, arresting rock record, and it should be — it took Ben Grimes 12 frustrating years to make it.

Grimes, Soft Reeds’ founder, has deep roots in Kansas City’s music scene. His first band took off when he was 21, after cousin Ryan Shank asked him to play music while he was in film school at the University of Kansas.

“I dropped all my classes and moved to Springfield, Missouri, and started a band,” Grimes says. “And then, boom, the next 12 years of my life are gone.”

That band was called the Golden Republic, and it kick-started Grimes’ trip along a fast-burning track from obscurity to fame. “When we started, I wanted to be young punks, like ‘fuck it!'” he says. “I wanted to be strong and bold and brash and mean.” That was in 1999. By the time the band had recorded an album, signed to Astralwerks records and finished 18 months of touring, things had changed. Radically.

“It wasn’t fun anymore,” Grimes recalls. “There was all this tension, and everybody hated each other.” The Golden Republic split in 2006, with several members going on to form the chart toppers known as the Republic Tigers.

Grimes moved to Nashville the following year. He didn’t tell many people that he and his wife were skipping town. “After the Golden Republic broke up, I was burned,” he says. He even considered selling his equipment. “At the time, I was like, ‘I’m done!'”

His wife, Katie Dupre, knew better. “She’s like, ‘Well, let’s hang on to it. Your amp is old. It’s an investment. Let’s wait a few more years. It’ll be worth more.’ Smart chick, that girl.” She was right, of course. “Something about the spirit of it [Nashville] just pulled that music thing back out of me.”

Country music’s cradle inspired Grimes at first, but he was ultimately disappointed by it. “People act as though they are extremely liberal, but if you have an actual conversation, they are the most conservative, repressed, narrow-minded [people],” he says.

Soft Reeds, his current project, started as an outlet for his frustration. “Nashville made me want to rebel again — which, for a guy who’s 30-ish to rebel, that’s a stretch,” Grimes says. “Initially, I was trying to be weird as I could be. I was trying to sound like Kate Bush meets Syd Barrett meets the Clash, all this bizarre stuff that doesn’t really work together.” Those jarring demos eventually fused into the songs on Bastards.

“The way that I came up with the name Soft Reeds was that I was listening to my iTunes on shuffle, and ‘I Want to Destroy You’ by the Soft Boys came on. And then ‘Vicious’ by Lou Reed came on. I always go back to ’77 Berlin: Brian Eno, David Bowie, Lou Reed, Iggy Pop.”

Grimes had trouble capturing that sound with his Nashville peers. “If you’re referencing Lou Reed, they’re like, ‘Oh, like a “Walk on the Wild Side” kind of thing?’ And you’re like, ‘No, not like that at all, actually.'”

Several attempts to fill out Soft Reeds’ lineup with Nashville musicians failed. Grimes and his family moved back to Kansas City after a visit, during which he happened upon a few locals with whom he finally meshed. “I knew that I could put a band together [in Kansas City] and make a record,” he says. “It was kind of magical. They just got it.”

Grimes and his new collaborators recorded Bastards in an art space in the Crossroads, close to West 18th Street. “One of the guys that helped us on the record commented that it [the studio] looked like one of the rooms in Saw — this horrible torture chamber,” Grimes jokes. They laid out the tracks between late-night coffee sessions at Y.J.’s Snack Bar. Then Grimes chose a local label to put out the new band’s debut.

“That was my big rule: I needed to have people on board who were passionate about it,” Grimes says. The Record Machine gives Bastards its first official release this week. “These guys could live anywhere. But with Nathan [Reusch, of the Record Machine], I have history. He lives five blocks from my house, so if I need to talk to my record label, I just drive down the block. Having friends involved and people I have history with and trust — it’s so different. Having a relationship with people that are passionate about your project — there’s nothing more that you can ask for than that.”

This time, Grimes is keeping his expectations realistic. “I’m getting older,” he says. “I guess I feel a lot older and wiser. Unless I’m extremely fortunate, I’m not going to keep doing this forever. I want my kids to grow up having a role model that is pursuing passions and dreams and doing what they really want to be doing, money be damned.”