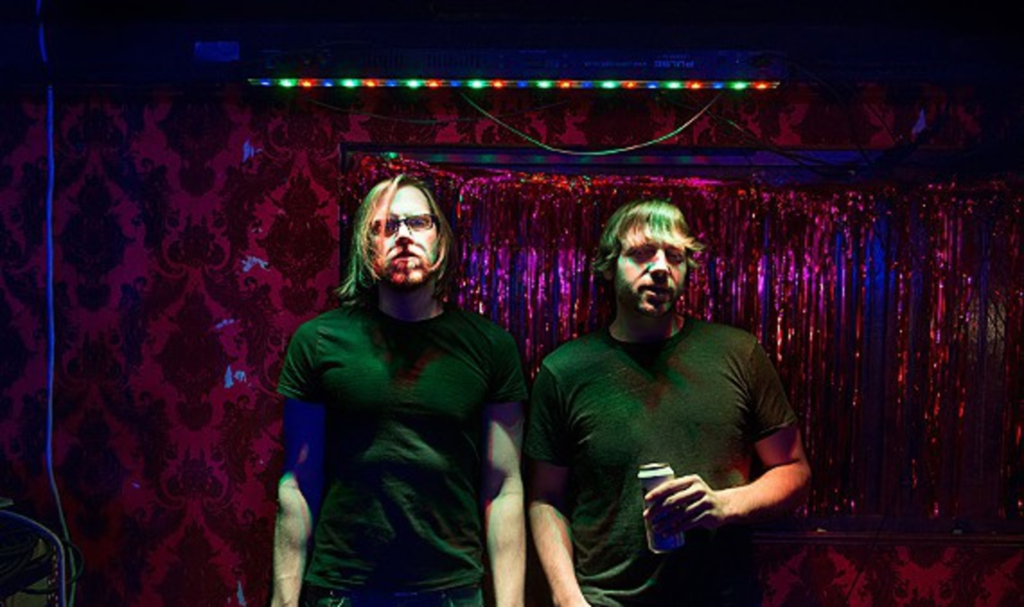 Kris Dover has a rather genteel way of explaining how his and Ryan Wise’s band the Sluts got their name. He likes to say that three years ago, when the band was first fumbling through notes in a friend’s garage, he and Wise were “very successful philanderers,” and it seemed both “honest and awesome” to reflect that in the title for their project.

This Saturday, the Lawrence duo is celebrating the release of their first full-length album Virile, a nine-track collection of grungy, head-banging atrocities highlighting some of Dover and Wise’s more salacious experiences. Lyrically, Virile is a charmingly sordid trip, marginally masked by Wise’s fuzzy guitar and gruff vocals and Dover’s aggressive drumming. But the Sluts are a band that is best experienced live in all their unsanctioned glory, when you can raise a glass and slam a shot and not feel a lick of guilt for the skeletons in your own closet.