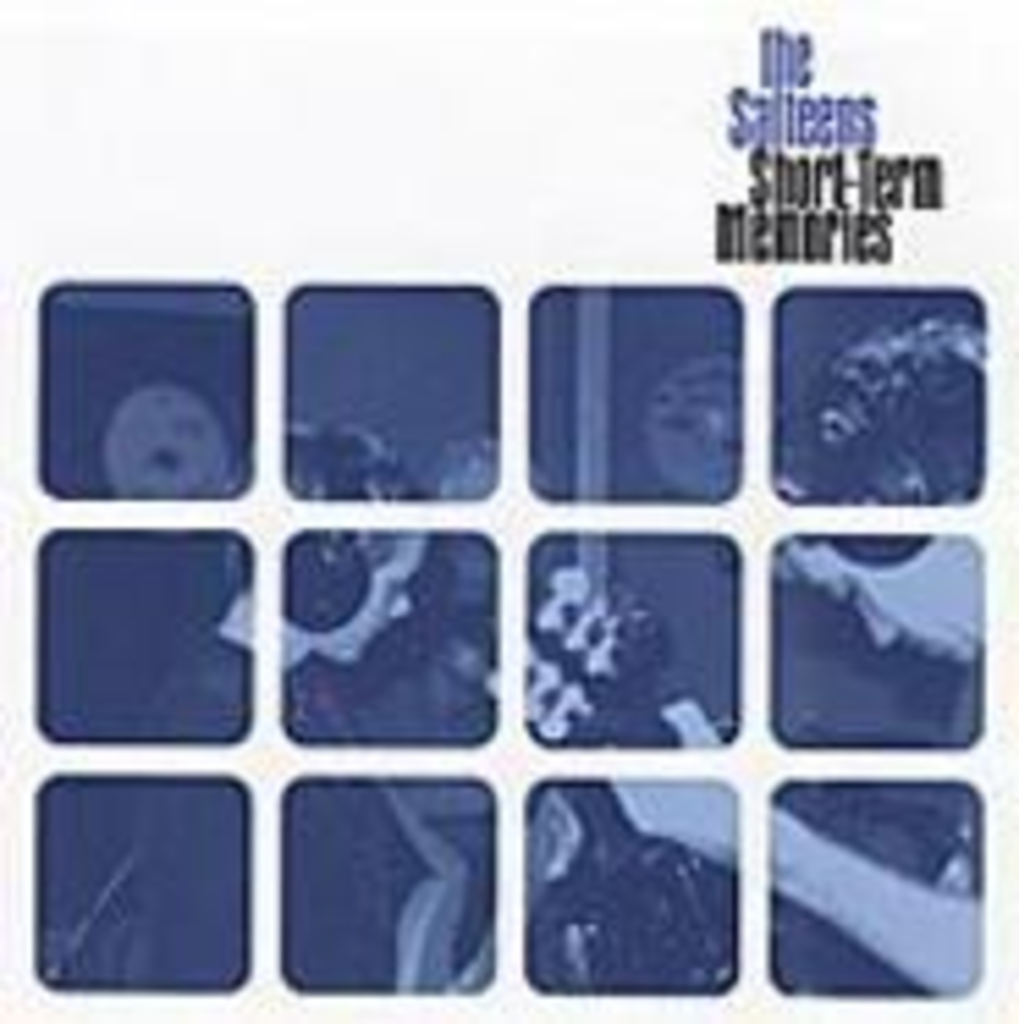 Sure, The Salteens are a bunch of crackers along the lines of The Monkees on a public-access budget, but the whitebread pop they play is so infectious that only the squarest of squares won’t dig it. Short-Term Memories is the band’s delightful debut, and it’s loaded with the kind of songs where “yeah” isn’t a random exclamation, it’s a bona fide declaration of something dreadfully important. When Scott L.D. Walker sings, mostly about wholesome teenage unrest and girls, the rest of the band chimes in with all the ba-da-bas and handclaps these songs can handle. Walker’s got the moves too, as he displays on “Nice Day,” copping to letting a girl think he’s gay so he can get a little closer with his suave-daddy advances. Equally peppy with their instruments, The Salteens score pure sugar from them, hitting such a candy high that the tunes float directly into pop heaven. Short-Term Memories is so far aloft, actually, that if this were still the ’60s, The Salteens would have their own television show — and it would be so wonderful that it would get canceled immediately.