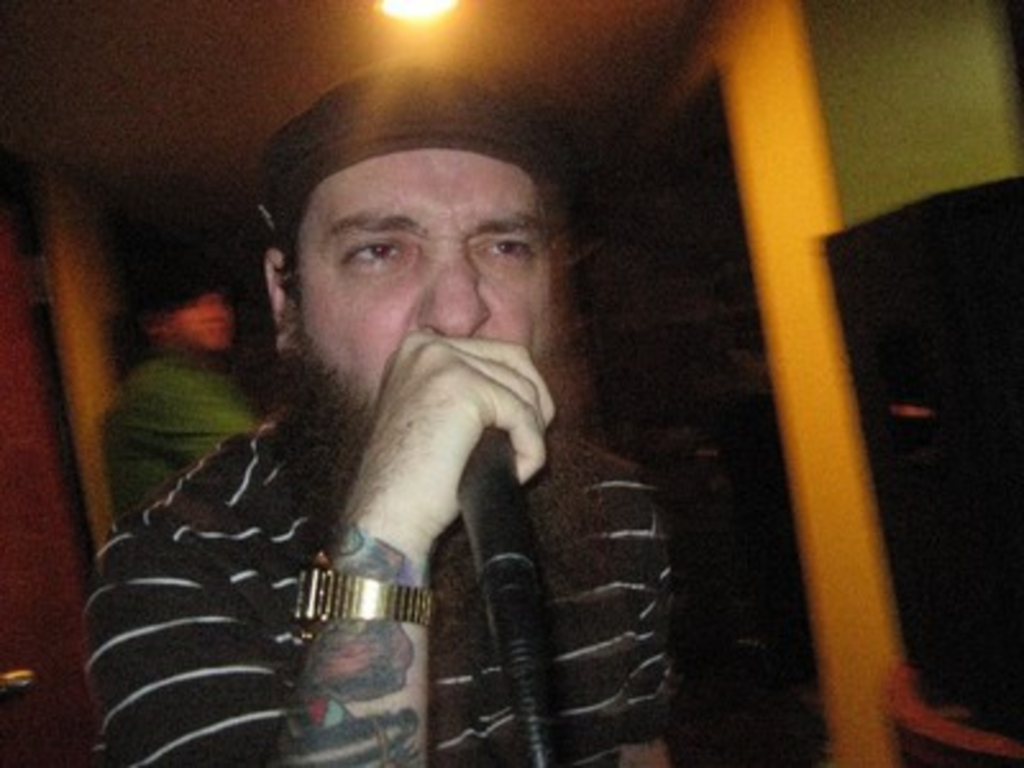 Better Than: Other fates that have befallen people at the Point (getting stabbed, maced, etc.).

The Point, with its perennial David Basse and Phil Woods jazz poster up in the window and reputation as an outlaw Plaza sports bar, is about the last place you’d expect to find live punk rock, but the bar’s basement level is perfectly suited for a brat-smackin’ rock show. The space, which consists of a well-maintained bar area with TVs and tables and a basement room that looks like any midtown stone basement, has in the past been exploited by DJs, but thanks to booker Neill Smith, bass player for Attack on Uranus, the place has become the site of $2 punk and rock shows two Thursdays a month.

Last night brought out a crowd of haggard hipster dudes and a few chicks for a show that got increasingly loud and reckless as the night wore on.