The Reserve’s new chef comes from Dublin, by way of Chicago 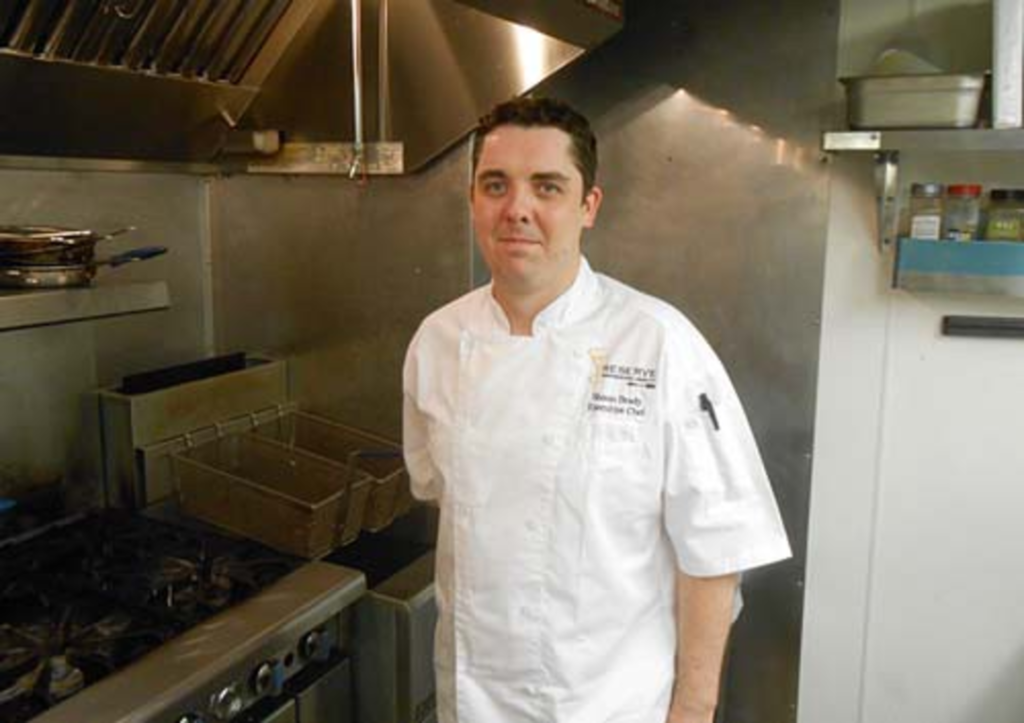 Marshall Roth – the tall, outspoken talent who used to run the kitchen at Hollywood Casino’s Final Cut Steakhouse – gets credit for putting the Reserve’s new chef on my radar.

“His name is Shaun Brady,” Roth told me in May, when he called to say that Geoffrey Van Glabbeek, the executive chef at the 10-month-old restaurant in the new Ambassador Hotel, was leaving town. “He’s from Ireland and has exceptional credentials.” (Roth left Kansas City several years ago to take a job in Wichita as the executive chef of the Ambassador Hotel in that city.) “I think he’s going to make a name for himself in Kansas City.”

Brady, 33, has reason to believe his own hype. After all, few young chefs get to open their own restaurants. Fewer still are 22 when opportunity doesn’t just knock but insists by leading a tour of prospective restaurant locations.