The Reserve at the new Ambassador Hotel: a boutique dining room in a boutique hotel 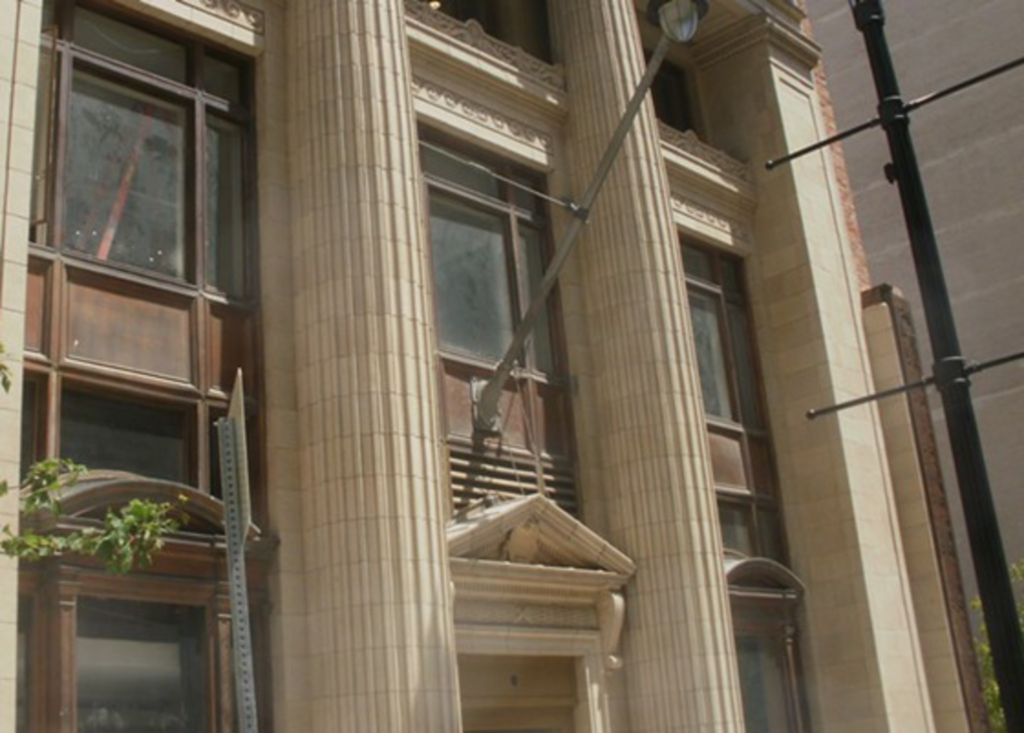 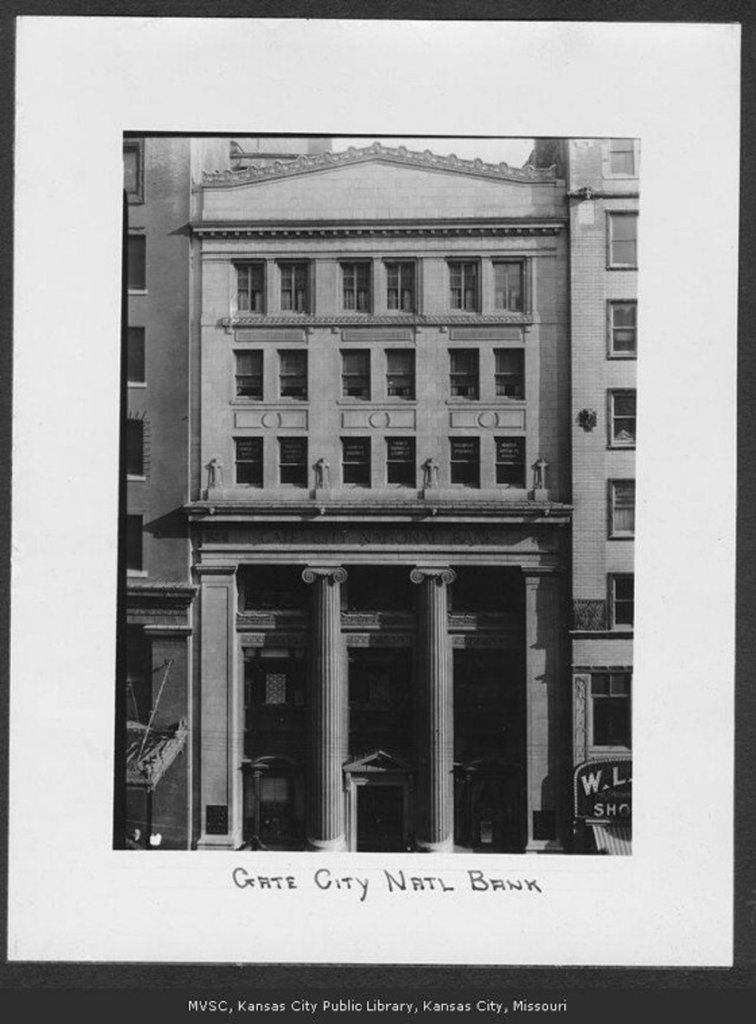 Kansas City is getting a new Ambassador Hotel. Just don’t confuse the stylish boutique hotel being constructed out of the skeleton of the 92-year-old Gate City National Bank Building with the old Ambassador Hotel that’s still standing at 36th and Broadway. The old hotel, built four years after the Gate City National Bank, has long served as a modestly priced apartment building; it’s noteworthy for being designed by Kansas City architect Nelle Peters and for being home to the Colony Steakhouse in the 1950s and ’60s. When it was constructed in 1924, the sophisticated midtown Ambassador was proof that the hotel trade was moving south from downtown: Broadway and Armour Boulevard were the popular locations for swanky lodging houses like the Bellerive, the Hyde Park Hotel (where sheltered debutantes were permitted to live on their own) and the Belleclaire.

Nearly a century later, the pendulum is shifting. When the 43-room Ambassador Hotel opens at 1111 Grand later this summer, it will be the first new hotel property on this stretch of Grand Boulevard in many decades. And the Reserve Restaurant – located in the lobby of the new hotel – is planned to be a showstopper, too. Tulsa native Geoffrey Van Glabbeek is the executive chef of the 70-seat restaurant, which will serve breakfast and lunch during the day and a collection of small plates during the evening. (Yes, there will be 24-hour room service offered by the hotel, as well as for patrons who simply must have a club sandwich at 3 a.m.)

The plan, thus far, is for the Reserve to serve continuously during the hours it is open to the public. “Possibly 6 a.m. to 10 p.m.” Van Glabbeek says.