The real ‘Tiger King’ is in our own backyard 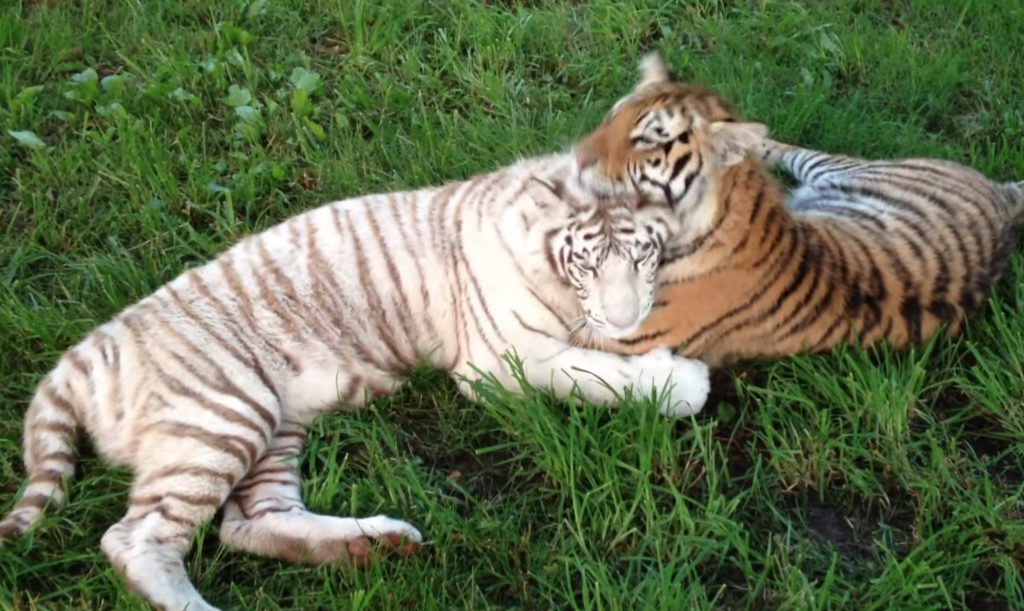 Netflix’s smash hit “Tiger King” debuted back in March, even though it feels like a decade ago, and took the nation by storm. It almost blinded everyone from the fact that the world is burning down to the ground. The accused murderer Joe Exotic, accused murderer Carole Baskin, and the rest of the gang captivated the eyes of viewers and took over social media by storm.

Mr. Exotic, real name Joseph Allen Maldonado-Passage, was born in Garden City, Kansas, but he’s not the only tiger king to come from the Wheat State. Located in Louisburg lies Steve Klein, who is the board president and resident curator at Cedar Cove Feline Conservation and Education Center. He’s volunteered there for 20 years and its his care and compassion for the 28 predators that sets him multiple tiers above the imprisoned superstar.

In an interview with KCUR, Klein said it becomes much easier to take care of so many big cats when they become family. Becoming one with the striped felines ties into the center’s mission, which is to be “devoted to the care and preservation of endangered large cats while educating the public on their behavior, physiology, habitats and the threats & dangers of extinction.”

Cedar Cove is one of 100’s of places that refer to itself as an animal sanctuary, refuge, or haven, but only 15 have accreditation from the Global Federation of Animal Sanctuaries. Exotic and Klein share one more thing in common and it’s that both sanctuaries aren’t accredited, meaning more hoops for the places to jump through so it stays open.

In the same KCUR story with Klein, Delcianna Winders, the director of the animal law litigation clinic at Lewis and Clark Law School in Portland, Oregon, said that places without accreditation fall into a grey area and for it to stay open, it needs to be inspected by the department of agriculture, local game warden, or another governing body. She also said that getting into more nuanced things such as adequate space and veterinary care is where things get really tough for a layperson to come in and assess, which is where the accreditation plays its role.

Despite the issue with accreditation, Cedar Cove remains a safe spot for the animals. The animals in the conservation can’t be released into the wild and while Klein and Winders agree that the animals shouldn’t be in captivity, it’s places like Cedar Cove that remain the best place for them to live out the rest of their days.