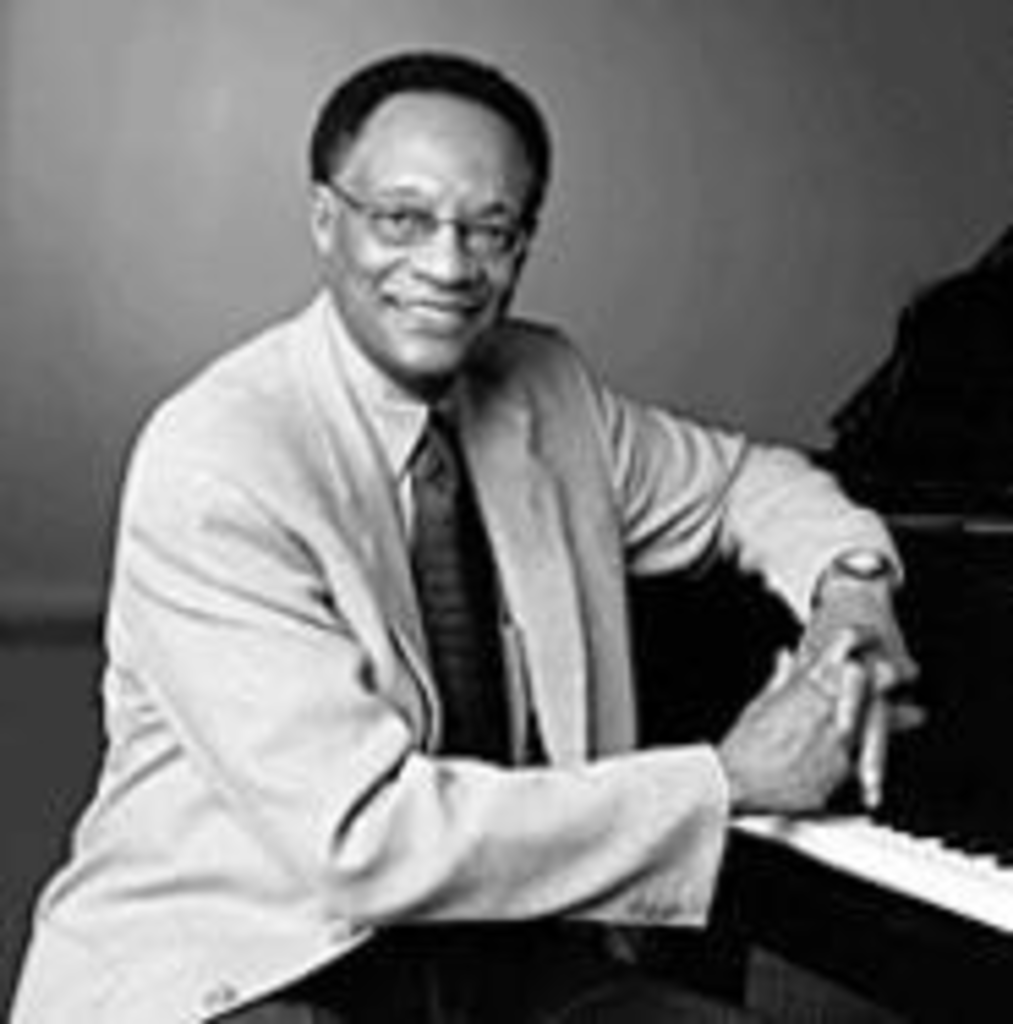 Not that long ago, Ramsey Lewis shared a bill with Ray Charles at the Starlight Theatre. There were murmurs of suspicion, whispers of “How’s Ramsey Lewis going to fill Starlight, let alone hold his own?” But as soon as Lewis stormed the stage, the world filled with the sound of his piano, and the doubters were quickly silenced. Lewis’ “The In Crowd” triggered the biggest roars, but his take on gentler standards made it easy to see how he has carved out his own jazz pedestal from his early days with Max Roach to his renditions of current pop hits. Lewis’ schedule has been filled lately with the demands of his Legends of Jazz With Ramsey Lewis show on NPR and his collaborations with Nancy Wilson, but he always finds time for the trio. With the first generations of jazz dwindling every day (good-bye, “Fiddler” Williams), it’s a blessing to have the bearers of the torch still swinging through town.