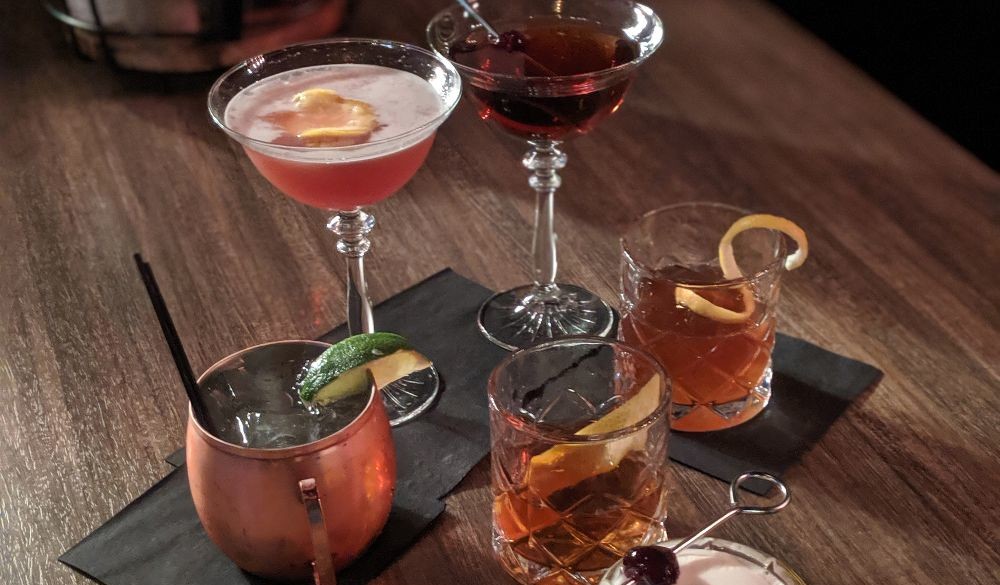 Five-dollar craft cocktails, like these from Shawnee Pizza at Repeal 18, are available all week during The Pitch’s Craft Cocktail Week

Today marks the beginning of The Pitch‘s Craft Cocktail Week, which means $5 specialty cocktails all over town through Sunday, November 17. Pretty good, right? Participating bars include Jax Fish House & Oyster Bar, Old Shawnee Pizza at Repeal 18, the Drum Room Lounge at the Hotel President, the Homesteader Cafe, Lew’s Grill and Bar, the Pressed Penny Tavern, and many more. Tip well and maintain. All the details are here.

Debra Lewis of Vintage ’59 Imports will be guiding a three-course meal tonight at The Rieger (1924 Main Street) highlighting natural wines and seasonal fare created by chef Howard Hanna. The meal, which includes a welcome glass of wine, includes dishes like roasted beef strip loin with black walnut sauce, caramelized shallots and celery barigoule, and poached pears with warm Holy Goat feta and honey. The meal is $75 a person, not including tax and gratuity. Tickets here. 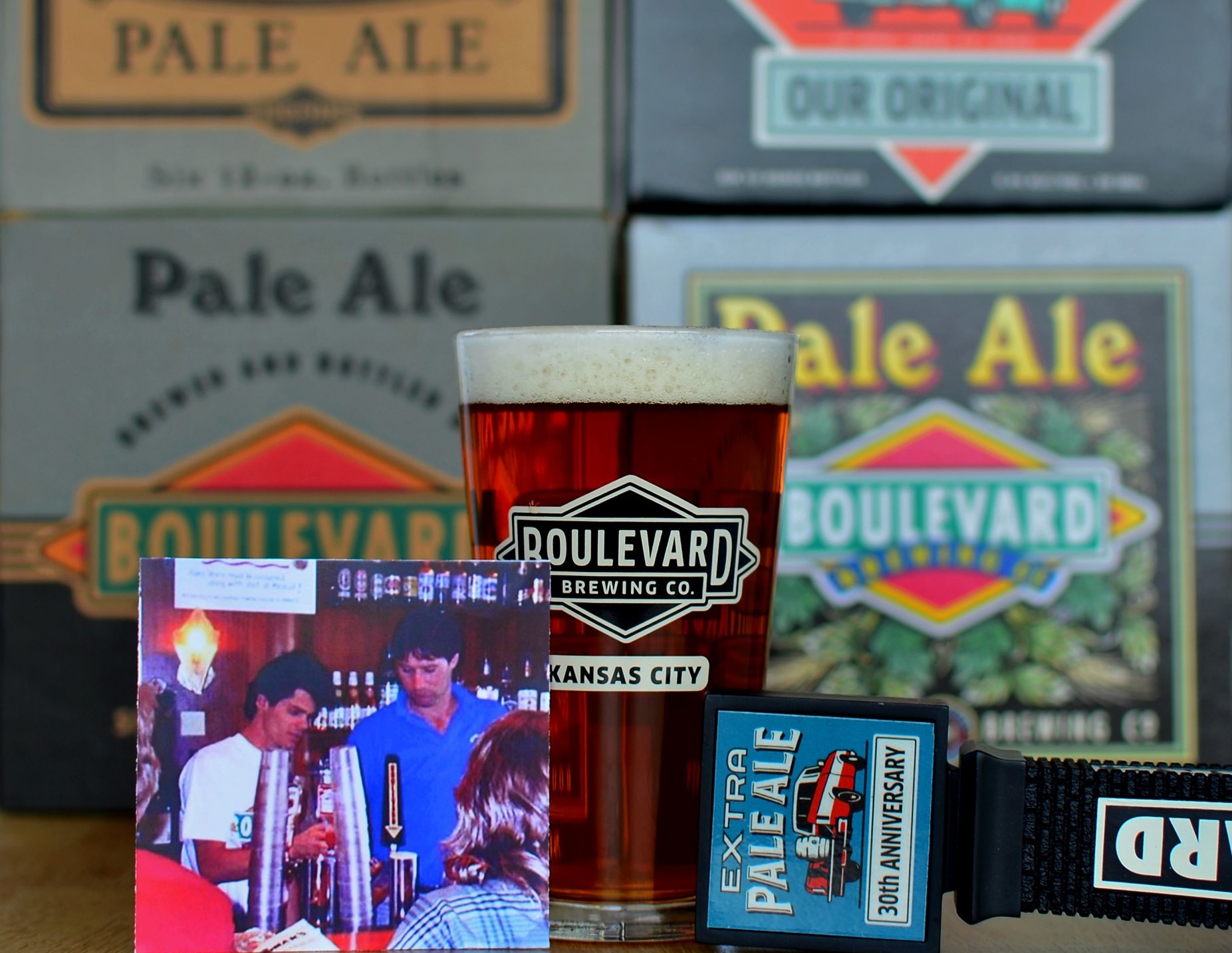 From 6–9 p.m., Up-Down Kansas City (101 Southwest Boulevard) is hosting a 30th birthday party in honor of Boulevard Brewing Company. Enjoy free tastings of Boulevard’s original Pale Ale as well as the limited-edition anniversary Extra Pale Ale, get a dollar off all pours of Boulevard beers, enjoy giveaways, free swag, and more. No tickets are required.

Out in Lawrence, you can check out the grand opening of TA CO (801 Massachusetts Street), which specializes in a wide variety of dishes (including tacos, naturally) that blend Asian and Mexican flavors. The Korean Chicken Puffy Taco, which includes gochujang-drenched shredded chicken and kimchi soy ginger lime slaw, served in a deep-fried “puffy” taco shell, is one such example. The restaurant, which is owned by chef Jay Draskovitch and the partners of RND Corner Grill (which formerly occupied the space) also will specialize in a big menu of margaritas and cocktails. 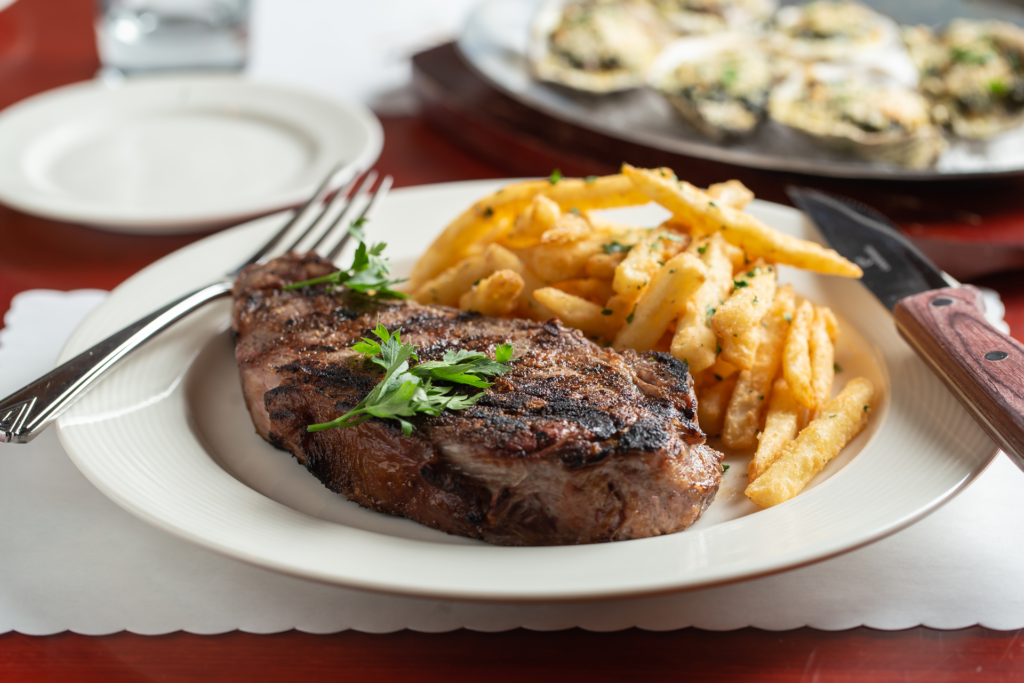 West Bottoms neighbors the Golden Ox (1600 Genessee Street) and Stockyards Brewing Company are coming together for a four-course dinner tonight. The meal (steaks and such from the Ox, beer pairings from Stockyards) includes a welcome beer and amuse bouche and is $70 a person, before tax and tip.

You asked, and they delivered: BKS Artisan Ales (633 East 63rd Street) is opening up for a Thursday night. Pop in between 6–9 p.m. for a few beers or just a growler to go. Here’s hoping this becomes more of a regular occurrence. 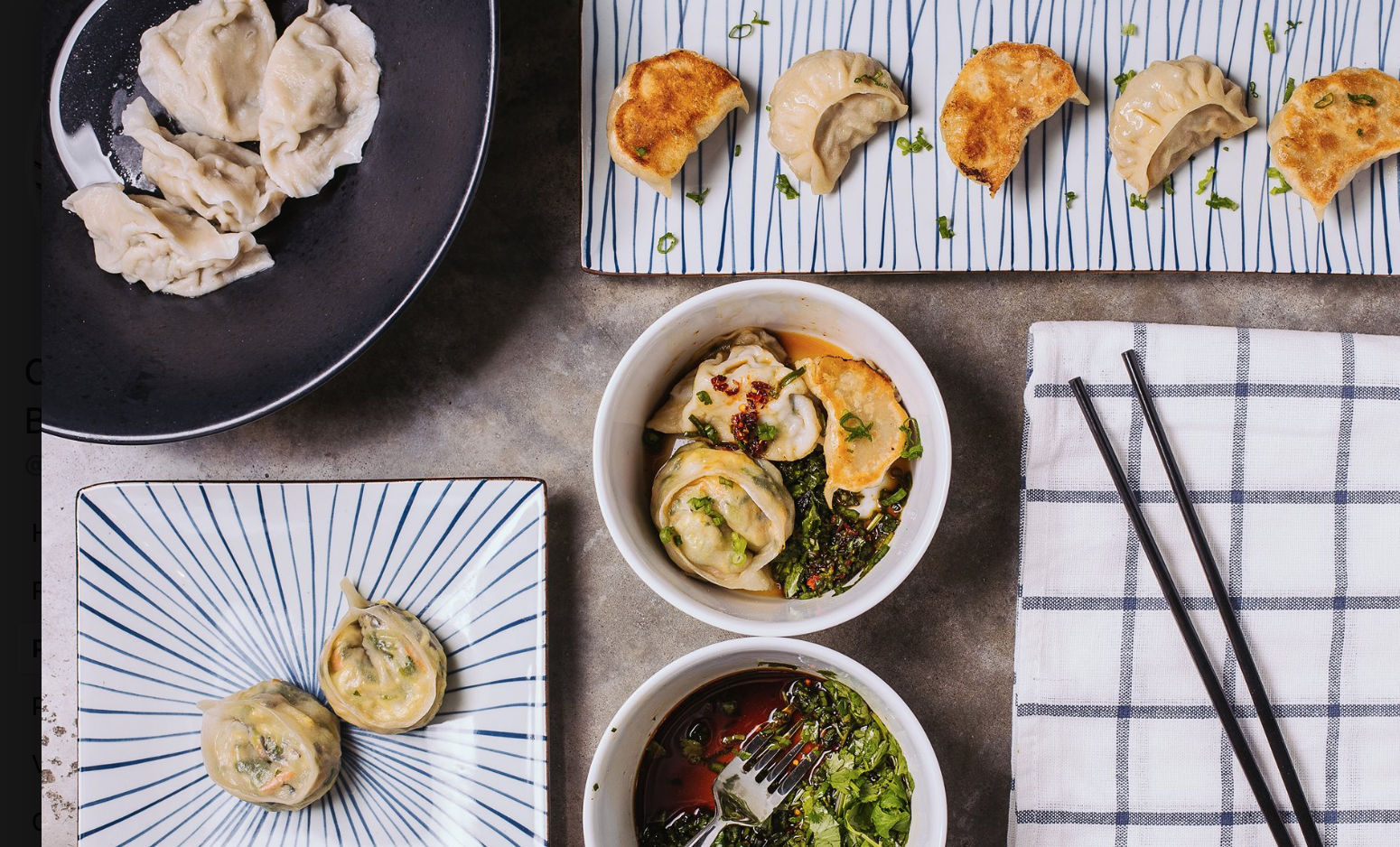 At Lenexa Public Market, Chewology Gyoza Bar (8750 Penrose Lane) head chef Josh Springer and owner Katie Liu-Sung will be leading a class on how to hand-roll Japanese gyoza. Attendees will receive instruction, tools, and dumplings to take home, as well as snacks and non-alcoholic beverages (alcoholic beverages will be available for purchase). The class is $75 a person; learn more and pick up tickets here.

Head owner and brewer Courtney Servaes is celebrating having brewed an astounding 100 unique beers this year at her brewery and taproom Servaes Brewing Company (10921 Johnson Drive). Tonight, Servaes will be serving over 20 of those beers on tap, plus a few brand-new ones to try. (She’ll also be selling mixed four-packs to go.) The “100 Beers in a Year” party runs from 10 a.m. to 10 p.m.