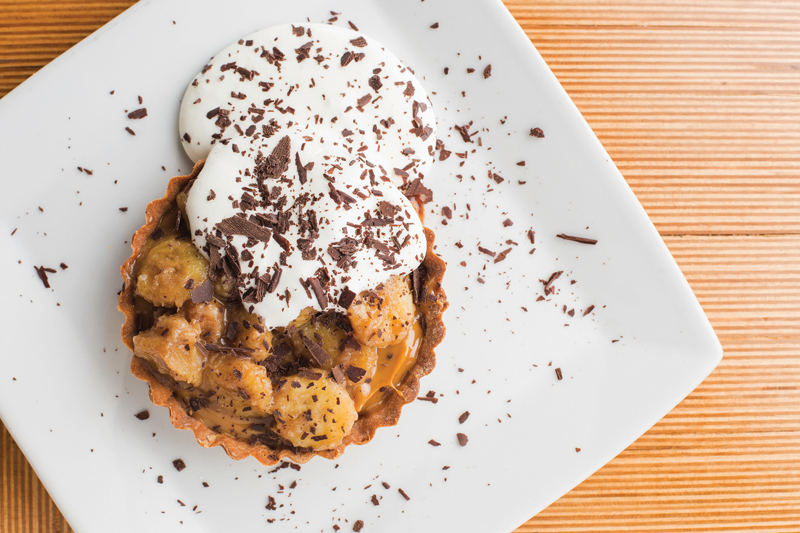 Kansas City has no shortage of drool-worthy bakeries and delectable locally made sweets. There are so many, in fact, that trying them all can seem daunting for even the most dedicated dessert connoisseur.

Here are just a few of the goodies that will be up for grabs.

Tina Yake, who owns this casual café with her husband, Wayne, says she’s never seen cream puffs or profiteroles offered in any flavor other than vanilla cream — and now it’s time to change that. Expect to find a variety of options, including gianduja (chocolate-hazelnut), orange cream with Cointreau, strawberry cream, chocolate Bavarian, and calamansi curd (centered on an Asian citrus fruit that, Tina says, “tastes like a cross between lemon and key lime sans the tartness”). 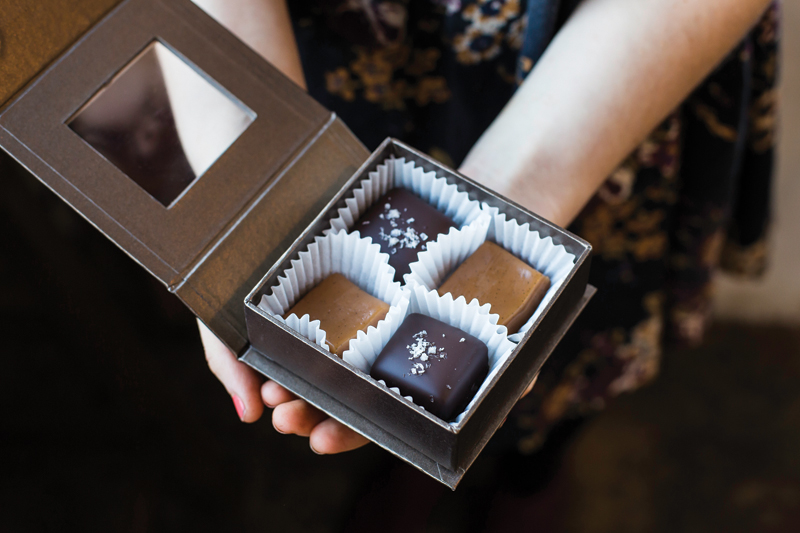 Owned by the husband-and-wife team of Jonathan and Amy Pitcher, this one-and-a-half-year-old Crossroads chocolatier offers an impressive lineup of flavored caramels. At Sugar Rush, expect to find their decadent dark sea salt and vanilla bean varieties.

Spin Pizza (4950 Main, among other locations)

With its numerous metro locations, Spin is known primarily for its hand-spun Neapolitan pizzas. But the local chain also offers a robust gelato selection, commissioned just for Spin. At Sugar Rush expect to find Swiss chocolate, Tahitian vanilla, fresh strawberry, and pistachio flavors — as well as a couple of surprises.

This down-to-earth, farm-to-table restaurant not only makes some mean, Southern-inspired dishes; it also knows dessert. Megan Kendall, who owns the Homesteader with her husband, Jeremy Lane, is planning to bring turtle-fudge brownies to Sugar Rush, with caramel mousse, ganache and pecans. After people try the brownies at the restaurant, Kendall says, their faces take on an unmistakable “that-was-amazing look.” Game on.

This upscale Italian restaurant is bringing its A game to Sugar Rush, at least in terms of variety: Its offerings will include lemon cheesecake, French macarons, strawberry rhubarb tarts and vanilla flan.

Offering raw, healthy, organic, and vegan desserts and snacks in a growing number of locations around the metro, Sweets Gone Raw proves that enjoying a sweet treat doesn’t also have to mean inviting an influx of calories. Look for all eight flavors of its protein balls at Sugar Rush, including peanut butter, birthday cake, and the popular cookie-dough variety. “We are excited to meet other locals who share our sweet tooth and want to enjoy a healthy lifestyle,” says owner Liza Thomas.

A little bit of booze helps the sugar go down — that’s a thing, right? Take a breather from the sweets to try cherry cider, porter and Weathered Wit.