The Pitch at 30: An Introduction 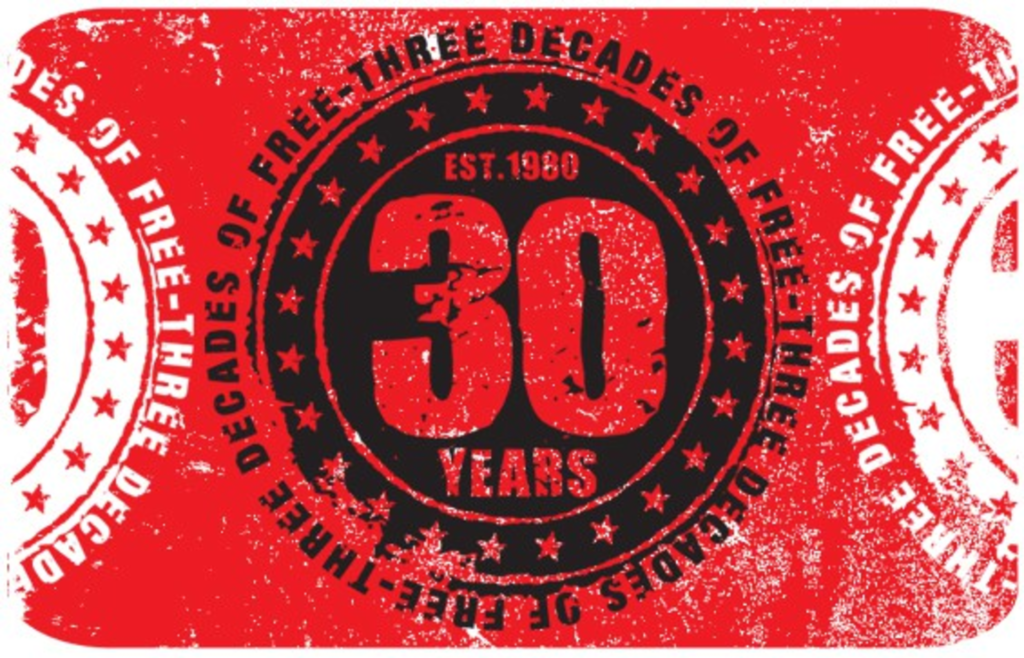 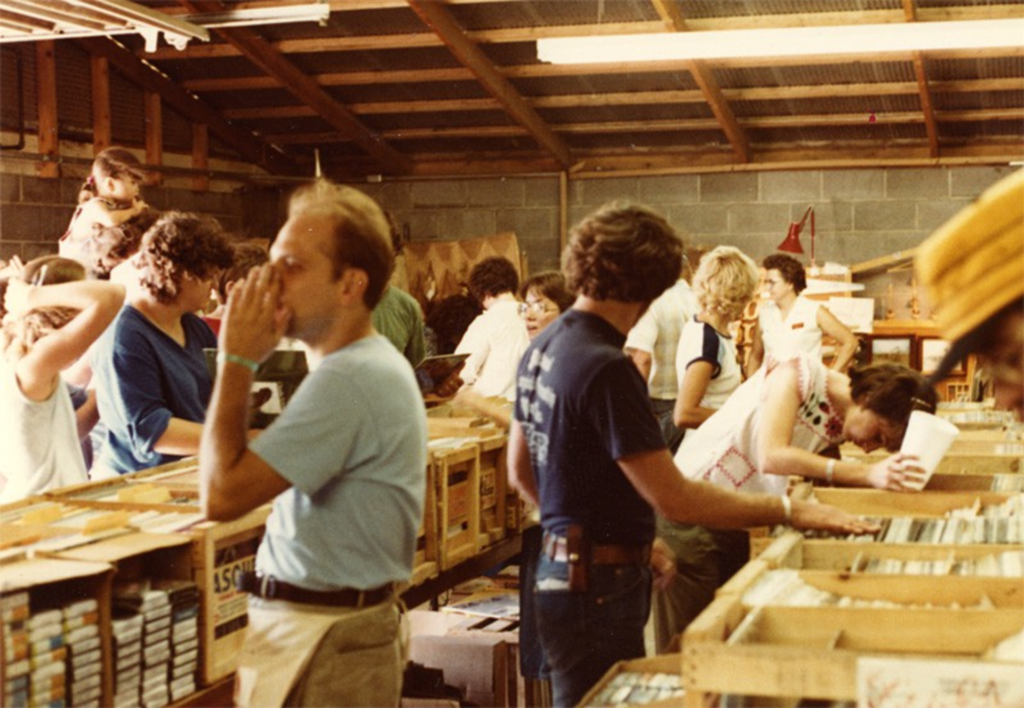 It’s been said that big-city trends take 10 years to hit the Midwest. Fair enough — the Phoenix New Times, the loudmouthed paper that blossomed into the media company which now owns The Pitch, started in 1970, a decade before this paper. And The Pitch‘s transition from record-reviewing newsletter to civic-minded tabloid took most of the Reagan years, an era when alternative journalism was already flourishing elsewhere.

But the Pitch founders interviewed in the following pages didn’t set out to fight City Hall. They just wanted to sell some records.

Sure, they admired the hardscrabble basement journalism of such papers as the Boston Phoenix (a ’60s survivor), but they owed more to Mad, National Lampoon and Rolling Stone and an urge to reach beyond their LP-selling stronghold in Westport.

Then again, Don Mayberger, Chuck Haddix, LeRoi Johnson — all employees at the PennyLane record store in 1980 — turned out to be a generation ahead of the “information wants to be free” rallying cry that has decimated the recording industry and print media. And while Hal Brody, who owned PennyLane and was the original Pitch publisher, got out of both businesses at a profit, he returned to newspapering in 2007 and now operates Oakland, California’s East Bay Express. “I should have quit when I was ahead,” he says with a laugh.

“It was one of my babies,” he adds of the Pitch. “But, of course, it grows beyond your doing much of the parenting.” The kid is all right and mostly grown up, with plenty of offspring of its own at pitch.com.

As Noah Cross tells Jake Gittes in Chinatown, “Politicians, ugly buildings and whores all get respectable if they last long enough.” He might have added alt weeklies. This one has outlasted some ugly buildings and called some politicians whores in its 30 years. That seems like a pretty good plan for the future, too.