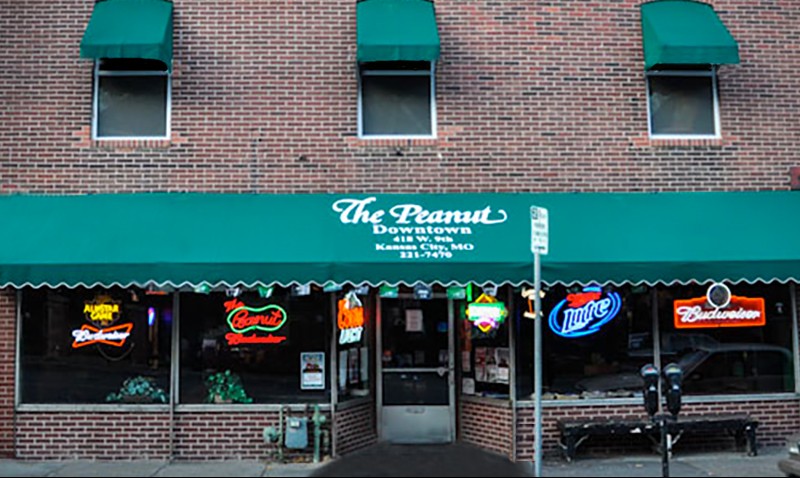 The Peanut on Main // Courtesy of The Peanut

If you’ve missed your fix of bar bites because of restaurant closures, you’re in luck! Kansas City favorite the Peanut is opening a new location.

Peanut Midwest, a licensee of The Peanut, is planning on opening this fall at 12921 State Line Road.

Along with the South Kansas City location, The Peanut also has four other locations, in Olathe, Overland Park, Northland, and Mission. All of which are offshoots of the original Peanut locations—downtown on 9th and on 50th and Main—which are owned and operated by Milinda Kenny.

The Peanut, and its buffalo chicken wings, is a Kansas City staple. Its classic yet unadorned menu is just the thing for anyone seeking a quick bar bite without sacrificing quality. Drop by and sample some of the kitschy cuisine which was voted by readers as the Best Bar Food in 2018 and 2019 in The Pitch’s Best Of yearly award.

The original Peanut location has been in operation since the 1930s and is self-reports to have operated as a speakeasy prior to its official opening. Maybe the surly fella on the barstool next to you will regale you with a story about the ‘old day’ of Kansas City as you enjoy a cold beer.

If not, stick around for the wings.

*Editor’s Note: The location of Peanut Midwest has been updated.

Best of Kansas City 2021: The rise of canned cocktails