The Pale Blue Eye should be sordid fun. It’s a bone dry dirge instead. 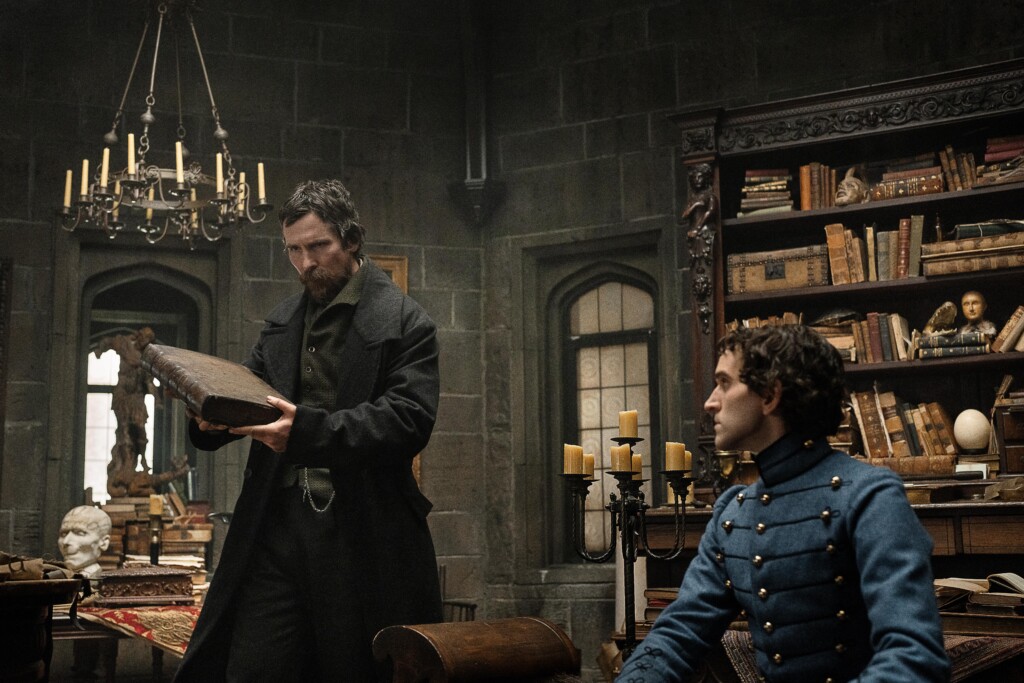 On paper, the plot of The Pale Blue Eye reads like crossing the 1999 cannibal manifest destiny satire Ravenous with the 2020 rape-revenge thriller Promising Young Woman. I say “on paper” because that description sounds much more interesting (not to mention a shade less dour) than The Pale Blue Eye actually is.

Scott Cooper’s adaptation of Louis Bayard’s novel (hitting Netflix this weekend) could use a little black humor, stylistic flourishes, eyebrow-raising suggestions of its characters’ pasts, or really anything to keep it from feeling like an overlong episode of Masterpiece Theater. It’s not a bad movie, but it’s disappointingly un-great.

Bale’s performance as Landor sits squarely on the affable and loose end of his acting spectrum, with Bale dispensing his character’s intelligence through thoughtful, curious observation when he isn’t being haunted by his personal demons—though, honestly, those moments don’t look much different, just a little more sad.

With his pumpkin-sized cranium and idiosyncratic style, Melling is pitch-perfect casting for Poe, even if the character’s naivete doesn’t quite jive with what we know about the man himself.

Together Bale and Melling make an interesting pair, though unfortunately, the film keeps them apart for most of the running time. That makes things a bit awkward in The Pale Blue Eye’s final moments when we’re asked to suddenly put a lot of stock in a mentor-mentee relationship that’s only been briefly suggested up to that point. Cooper is more interested in plumbing the dark depths of Landor’s personal suffering, including a relationship with a local barmaid—a wasted Charlotte Gainsbourg—that doesn’t offer any insight into either the plot or Landor’s state of mind.

While The Pale Blue Eye does initially hint at some potentially fun and ickily clandestine goings-on in the environs of West Point, the initial gambit is irritatingly easy to figure out. That leaves viewers with a lengthy remainder of time to wait for everyone else to catch up before a third-act rug pull that might have been better served if it were teased out sooner.

That reveal negates the more interesting horror-adjacent pathways the film previously suggested, leaving quirky characters like Landor’s occultist friend Jean Pepe (Robert Duvall) by the wayside, and ultimately making most of the story a waste of the characters’ time, and ours by extension.

With its wintry aesthetic, candlelit hallways, and gothic pedigree, The Pale Blue Eye could stand to be a lot pulpier and more fun than it is. As it stands, the film’s fealty to its period-piece trappings make it disappointingly dry, ultimately leading viewers on a useless two-hour chase that it fully undoes in its final minutes.

The production values and committed performances are there. It’s a shame the story isn’t. 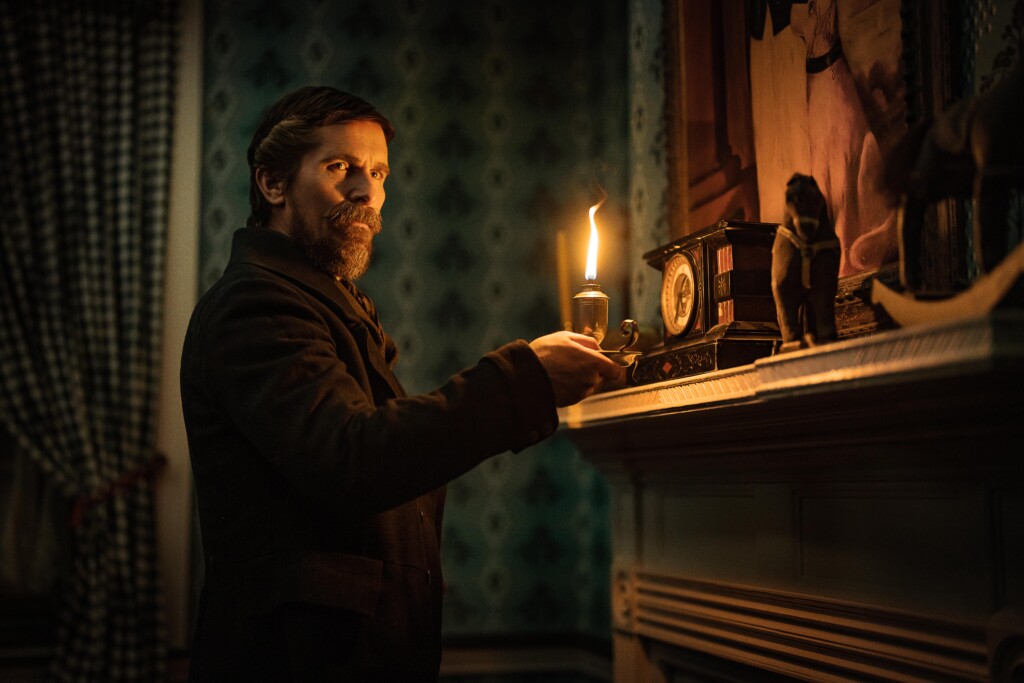