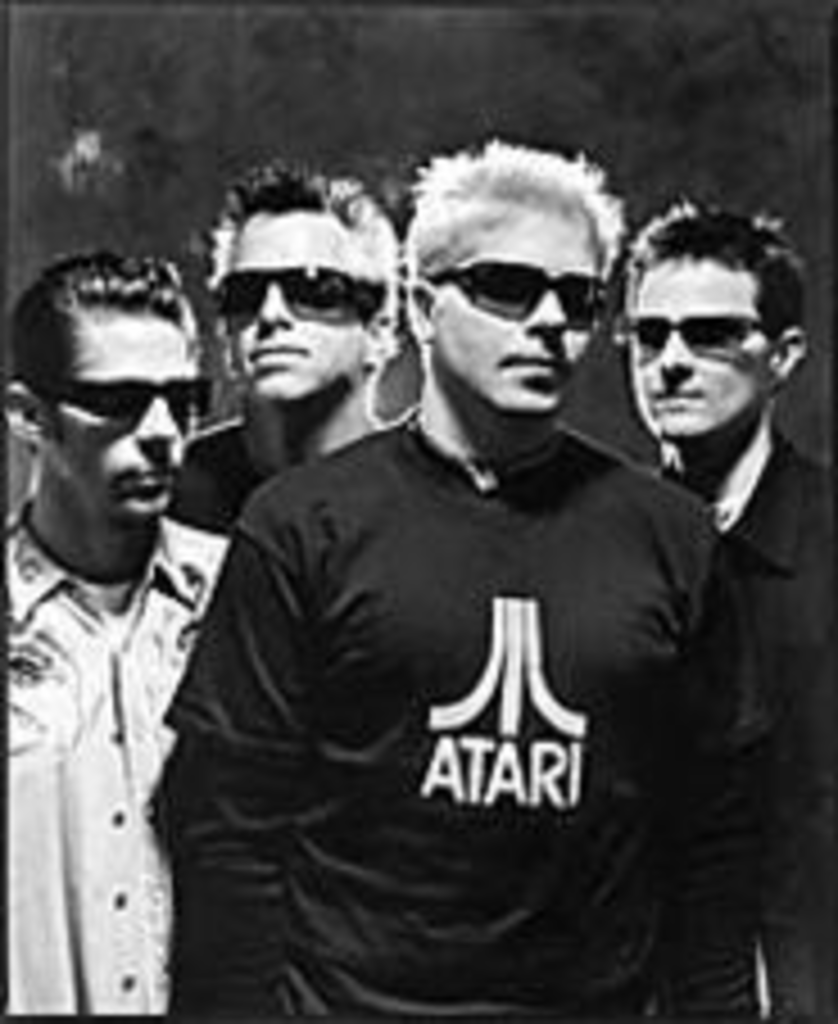 It’s doubtful that the Offspring will ever top the 1994 breakthrough Smash and its pair of post-grunge radio staples, “Self Esteem” and “Come Out and Play.” Though the punky SoCal quartet rode the crest of Smash through the rest of the decade, the band never outpaced its numerous critics, who labeled the group corporate sellouts. Too bad, because the Offspring’s music continued to evolve as the ’90s came to a close. Last year, the band snuffed plans to issue a new record titled Chinese Democracy, a dig at Axl Rose’s mythical GNR disasterpiece. Instead, the Offspring released Splinter, an album that fell from public consciousness almost as soon as it was released. But the band is down, not out. Look for this long-fighting champ to prove its naysayers wrong once again.