The night before the fireworks, July’s First Friday boom

In May, some Kansas City artists traveled to one of the poorest, most homicide-stricken countries on Earth. With Karen Spring, of the Honduras Solidarity Network, they’d gone to meet activists working against what the Cross-Border Network for Justice & Solidarity calls “ruthless globalization” — the privatization of higher education and other social programs, the union-busting nationalization of Honduras’ power grid, the seizure of indigenous communities’ lands for corporate interests, the poor working conditions in factories.

The artists’ documentation of their visit — which offers an Independence Day–appropriate commentary on the state of democracy — gets its first airing from 6 to 9 p.m. Friday, July 3, at Vulpes Bastille (1737 Locust), in an event put on by KC+ Connect and the Cross Border Network. Eugenia Ortiz, who earned her MFA from the University of Kansas in 2011, makes what she calls “spiritually based” work that she says is intended to raise the vibration and energy of the viewer. Also on view are photographs by Stephen Holland-Wempe and illustrations by Tino Scalici; Scalici also performs spoken-word compositions in response to the 10-day trip. 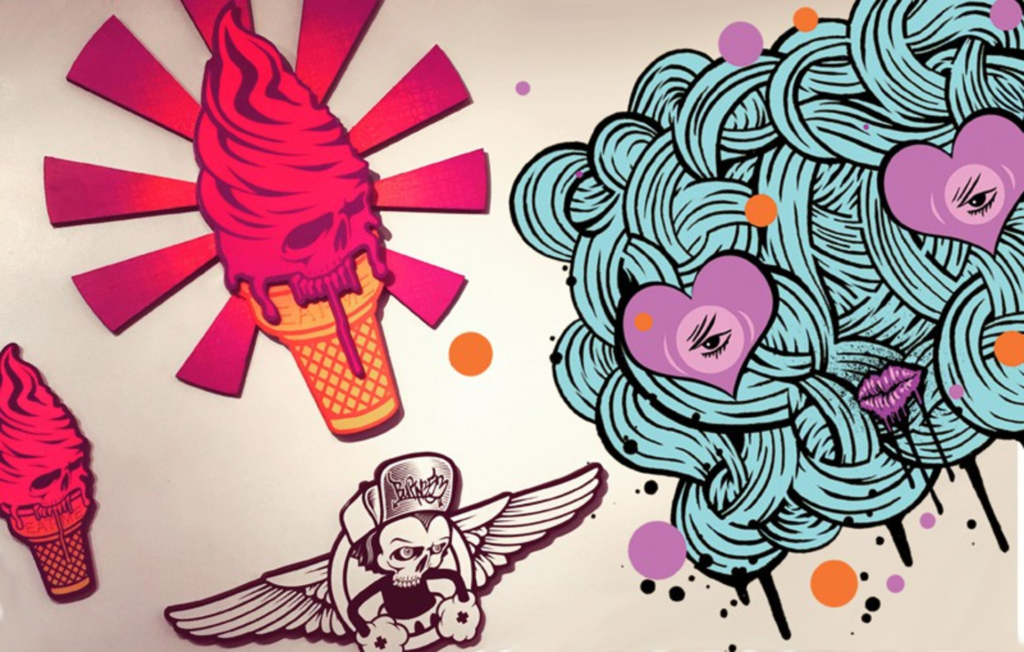 MOD Gallery (1809 McGee) is presenting the Kansas City debut of an artist known as Burn353, who specializes in skateboard graphics, album covers and clothing. Hailing from central Illinois, he has exhibited his graffiti and stencil art in New York, Los Angeles and Miami. A recent show in St. Louis was in partnership with KC’s Robert Tapley Bustamante (aka VisualSoul), and the two are collaborating again for Burn Your Soul, opening from 6 to 10 p.m. July 3. Expect raucous designs, lots of color and noteworthy graphic precision. Small works are for sale, along with T-shirts, stickers, buttons, prints and zines. MOD’s DJ this month is Ray Velasquez, and the gallery’s usual First Friday “alley party” features VJ Surya and Rev Gusto.

Hope for bright skies on First Friday, when Front/Space (217 West 18th Street) hosts an evening of solar-powered music. “Sollus : Haunter,” billed as “a transmutative encounter of vibratory biformities,” begins with Sollus (a trio composed of the Rev. William Ellis Bradley, J. Ashley Miller and Joey Watson) playing “a celestial séance” with “solaracoustic” instruments constructed by Bradley. After a break for a ceremonial meal, Kyle Arthur Miller, known as Haunter, performs “opaque oscillations” — that is, “droning melodies” — beginning at 9:30 p.m. There’s no formal cover, but the gallery suggests $5 from patrons to help cover travel costs. 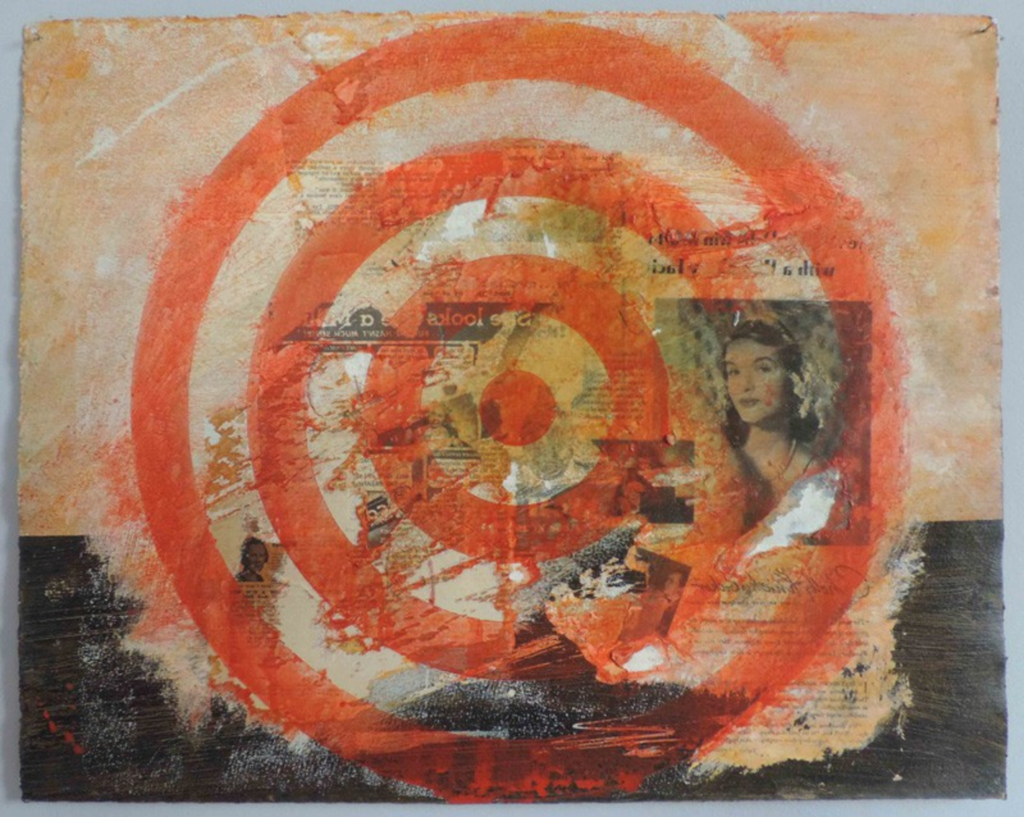 Leedy-Voulkos Art Center (2012 Baltimore) opens two new solo shows July 3, including one that confirms the ongoing industry of Douglas Schwietert. We Sell Memories, a sampling of his sculptural objects, assemblages and paintings, is on view in the back gallery. Also new this month are line drawings by Fernando Achucarro. The opening reception is from 6 to 9 p.m. The gallery is closed Saturday for Independence Day.

If you like intricate illustrations of fantastic places and their sometimes big-toothed inhabitants, get to the Todd Weiner Gallery (115 West 18th Street). From 5 to 10 p.m. July 3, the space opens Farglebargle by Thomas Gieseke: brightly colored paintings of imagined worlds, touched with nuances of KC’s native fauna, such as squirrels, frogs, spiders and snakes. With 25 years of professional experience, this artist has been featured in the American Showcase of Illustration and recently had a successful show at the Copro Gallery in Santa Monica.

After a yearlong studio residency at Hotel Phillips, Madeline Gallucci presents SOFTSERVE at Beggar’s Table Church & Gallery (2010 Baltimore, upstairs) from 6 to 9 p.m. July 3. A 2012 Kansas City Art Institute graduate, Gallucci paid close attention to the day-to-day activities at the downtown hotel — she worked in a storefront window — incorporating her experiences and observations in her paintings, collages and digital prints. Interactions with hotel guests has added a social component to the art, asking viewers, she writes, “to examine the role of an artist in context of the hospitality industry.”