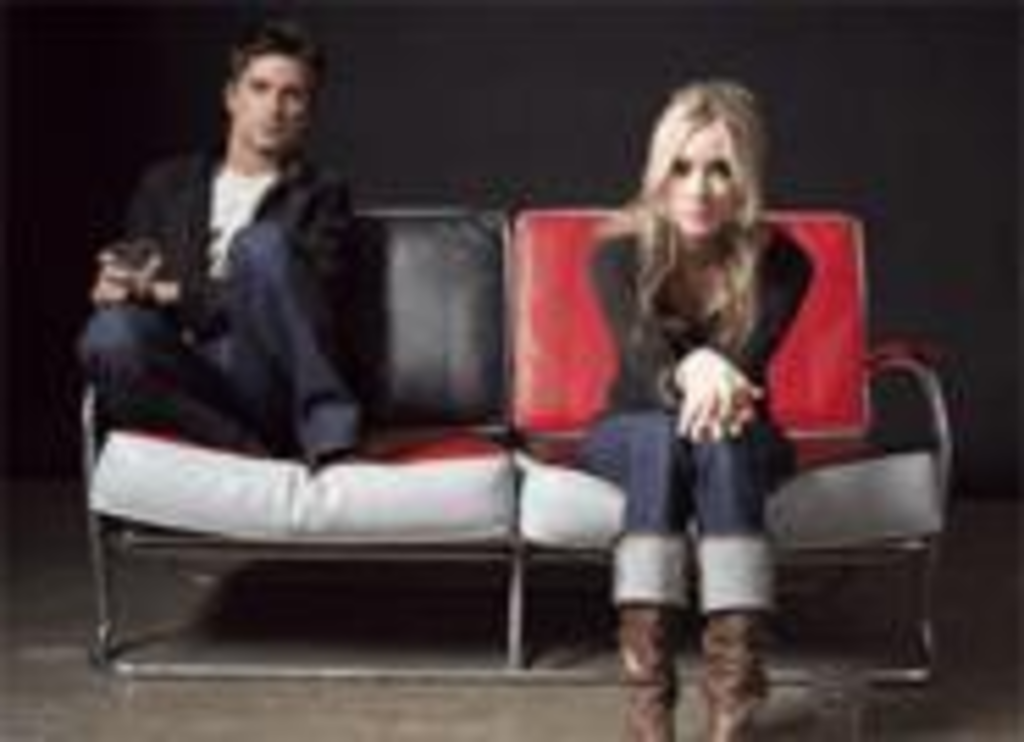 Married duos have always been around in pop music (Sonny and Cher, Johnny and June), but it seems like a resurgence of nuptially tied acts has hit the halls of indie rock (Mi and L’au, the Rosebuds, Viva Voce, the White Stripes … um). The latest local incarnation, the New Tragedies‘ Bev and Aaron Wiedner, came together after discovering a mutual affection during Aaron’s trip to their hometown of Fayetteville, Arkansas, in 2004. He asked her to move up to Kansas City, and the two have been making music out of their downtown loft since (everybody: Awww). Things seem to be going well — the recently released VanityVanity showcases the couple’s ability to craft charming, guitar-based pop confessions with touches of pedal steel and cello, carving their own tasty piece of the marriage-band pie.