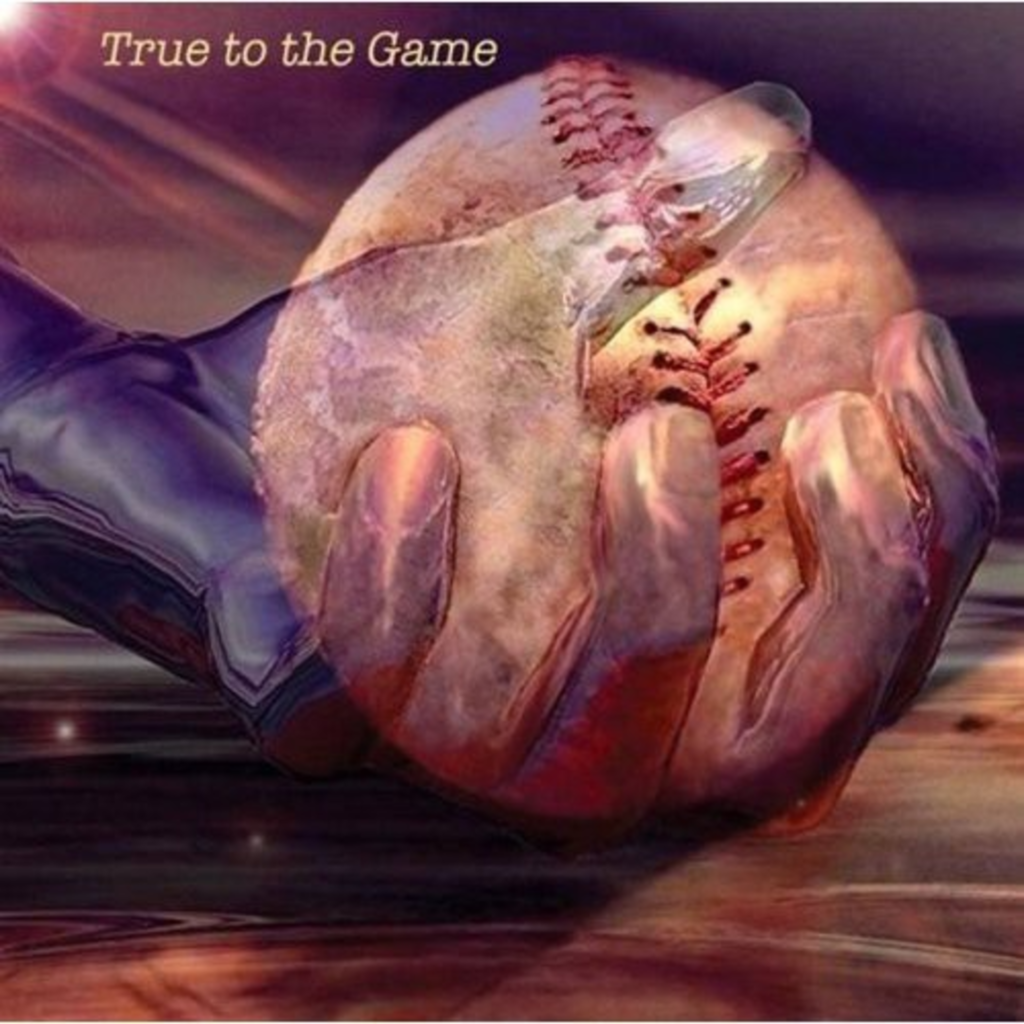 Hank Aaron and Jackie Rob/Cool Papa Bell and Hank Leonard/Yeah, they set the stage/But the baddest of them all was prob’ly Satchel Paige/Yeah, clear as the air you breathe/This beat is ballin’ like the Negro League

That isn’t the rap of your usual children’s entertainer – some kind of square, after-school-special hip-hop dabbler. Far from it. That verse is intoned by none other than the Doggfather himself, Snoop Dogg, on a compilation album of raps and R&B out today benefiting Kansas City’s Negro Leagues Baseball Museum. Like most of the songs on True to the Game, Snoop’s contribution, “Tha Bigg League,” pairs a famous artist with one or more not-so-famous artists (the Hustle Boys, in this case). Unlike all but one other song on the album (Young Joc’s clever crunk banger “Knock It Out Da Park”), Snoop’s joint is actually about baseball.

The other tracks are true to the game, no doubt, but it’s not America’s pastime — unless, that is, hip-hop is suddenly more popular than baseball (hmmm). Love, lust, talking big, walking tall and getting down in the club are more the type of base covered on this album, which hits stores today on the brand-new, East Coast-based philanthropic label Stadium Entertainment. But don’t worry, mom and dad, the album is free of the profanity, violence and crimetalk that pervades so much commercial rap.

The idea began three years ago as a longshot dream in the head of Negro Leagues Museum marketing director Bob Kendrick. He knew someone who knew someone who knew someone, and eventually Stadium Entertainment came aboard and began tapping artists from all over the industry — Talib Kweli, Ludacris, Chingy, Big Boi, Macy Gray and Kanye West, to name some of the luminaries — to contribute at no cost to the museum songs that haven’t appeared anywhere else, save one. (The exception is “Beam Me Up,” by Tay Dizm, featuring T-Pain and Rick Ross, which came out last year as a single for T-Pain’s label Nappy Boy Digital.) A portion of the proceeds from sales of True will benefit the museum.

“Hopefully this will be the first of three to four volumes of releases in partnership between Stadium Entertainment and the museum,” Kendrick says.

If all the releases are this cool, by all means, keep ’em coming, Bob. The cover may not scream hard beats and hella bling, but the tracks inside are short on neither. In between commercial rap tracks like “Pretty Girls,” on which Ludacris describes an onion booty that makes him want to cry, there are soaring R&B slow jams, like the achey “Still Hurts,” featuring Macy Gray and Marsha Ambrosius. It’s the kind of album your kids might actually thank you for — and then go get freaky to.

Kind of wild, huh? When the project was announced all over the ‘net last August, it was certainly unexpected. (The album was originally scheduled for an October release but was delayed.) Since then, articles in the Star as recently as last week have blasted the museum for thus far failing to find an elder-baseball spokesman to replace widely loved NLBM celebrity advocate Buck O’Neil, who died in 2006 at the age of 94. But even those critics have to agree that the museum needs to reach young people just as much as it needs to please baseball history fans. Kendrick says True to the Game is all about the kids — and it’s about also about finding “non-traditional streams of revenue” for the museum. 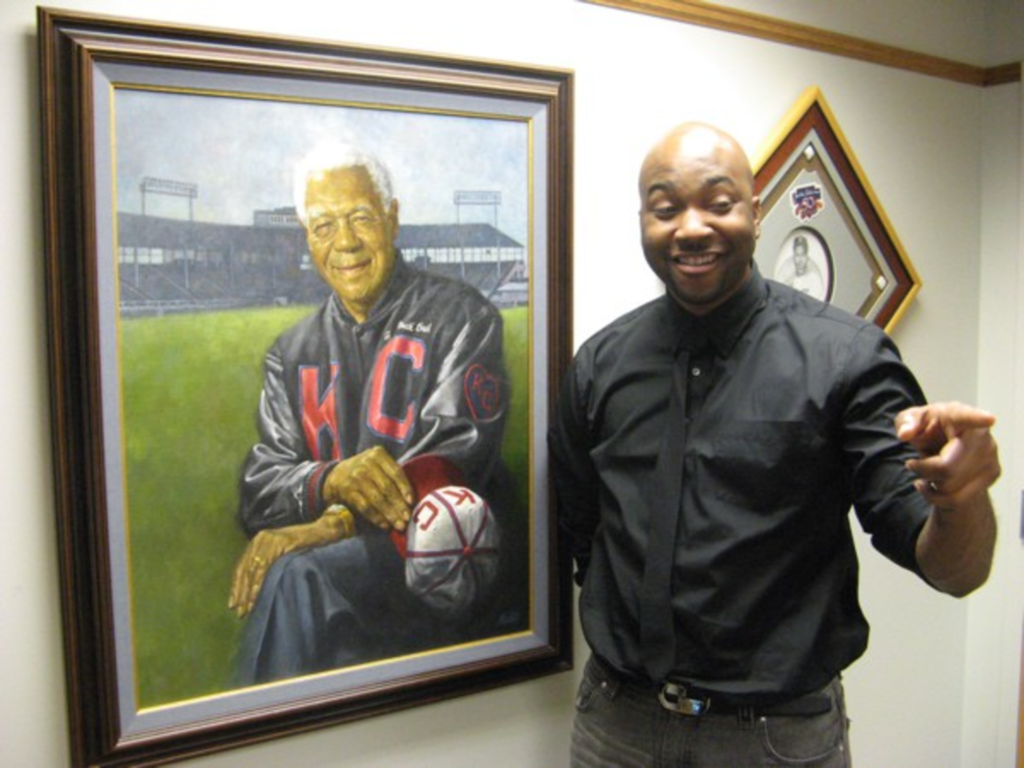 “You’re probably not gonna find another museum that’s doing a hip-hop salute, you know what I mean?” he says.

The first artists to join the salute were Kanye West and fellow Chicago rapper GLC, the latest signee to West’s label, G.O.O.D. Records. The two contribute “The Big Screen,” a signature-Kanye drum knocker that’s about a young woman going to Hollywood to become a star. GLC (short for “Gangsta L. Crisis”) came to Kansas City this past Sunday and Monday to talk with the local media about the album’s release. I got some face time Monday afternoon in the museum with G, Kendrick and a room full of happy museum people. After the jump, I’ve posted some excerpts from the interview about True to the Game. Excerpts from the Q&A focusing on GLC and his music will be posted in a separate entry.