The National perform at an Obama Rally yesterday 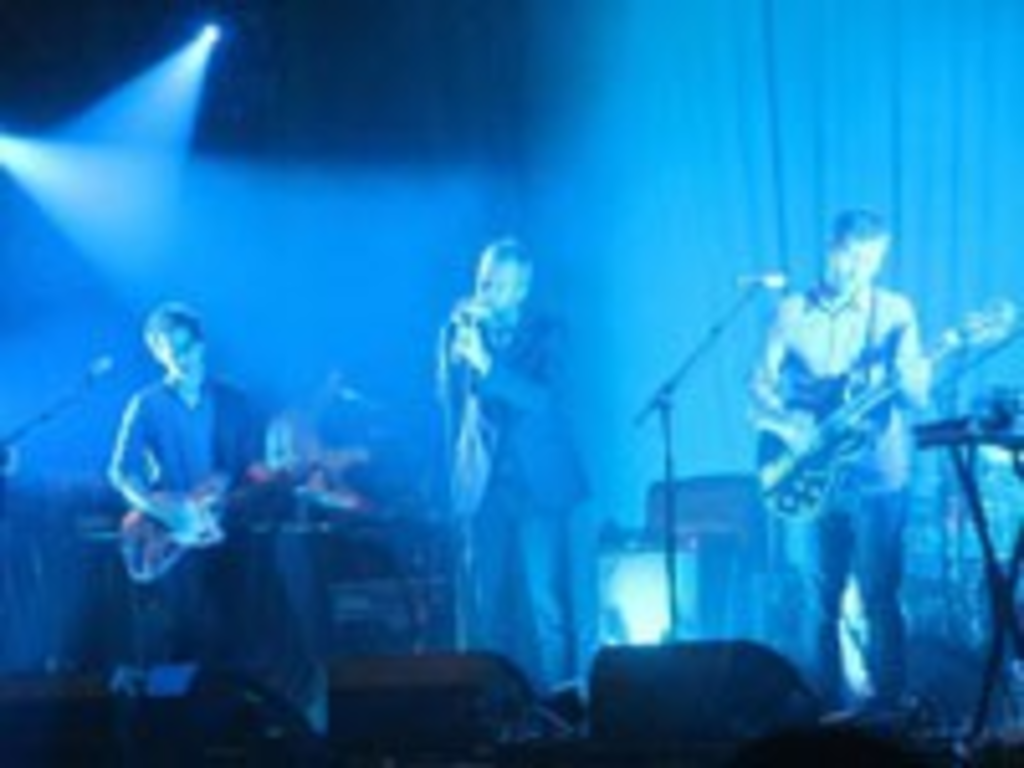 If Obama’s presidential campaign tapped The National because of its name, they got lucky.

The Brooklyn rock band — known for its understated, powerful songs,​ which were put into heavy rotation by Obama’s presidential campaign in 2008 — played at the President’s “Moving America Forward” rally at the University of Wisconsin yesterday, with Ben Harper. (They tapped the anthemic rock band in a hope to catch young voters’ attention: “They’re betting on your apathy,” Obama said. “Madison, you’ve got to prove them wrong.”) The indie rock band devoted its song, “Mr. November,” to Obama at its performance in Madison yesterday, which it closed its set with.

Even if you think politics are just “meh,” the National is nothing to be apathetic about.

In case you missed my fine coworker’s post below, the band will be playing cuts from its last three critically-acclaimed albums — and more —- tonight at the Uptown.