The Midwest’s American myth gets Disrupted in new documentary 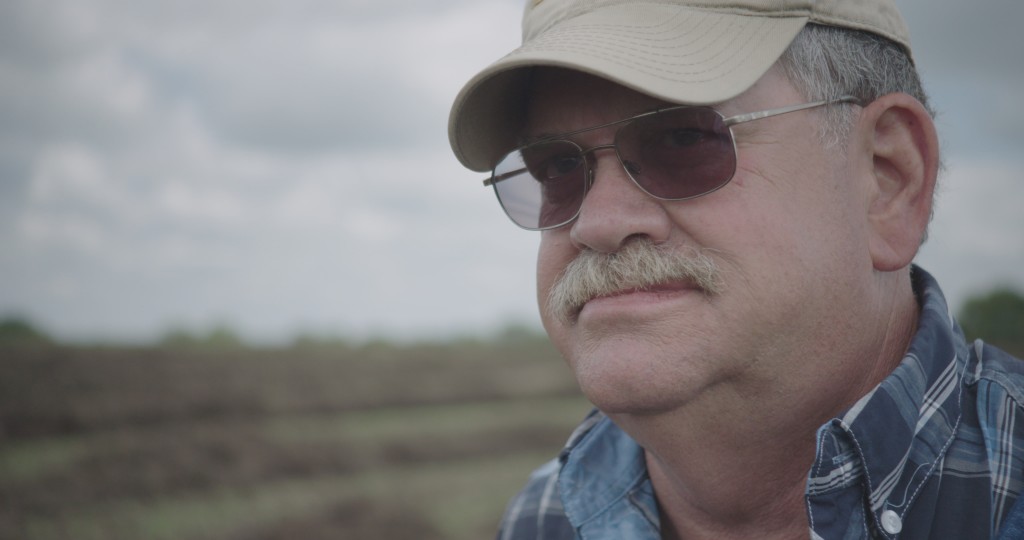 Donn from the doc, // Courtesy Disrupted.

The idea that America is a country based on open opportunity and success for those willing to put in the hard work feels like it’s never been more clearly shown to be a myth than right now. You don’t even need to spend a full minute on Twitter to witness the unfair treatment of others based on race, gender, sexual orientation, class, or pretty much any other possible factor for discrimination. Somehow, though, the concept of bootstrapping persists, often championed by the very people working hardest to ensure others don’t have the same options they had to get ahead.

Sarah Colt and Josh Gleason’s new documentary The Disrupted should help convince anyone who still thinks that oppressed or impoverished Americans just need to “try harder” to improve their circumstances. The film loses some valuable specificity in its broad scope, but the varied profiles it provides still manage to comprehensively get the point across.

Colt, Gleason, and their filmmaking team focus on three figures in different parts of the country. Donn is a fifth-generation farmer and agriculture advocate in Wheaton, Kansas. Corporate consolidation and falling commodity prices have damaged Donn’s profits to the point where he can never fully retire and will leave his family in debt. Pete is a factory worker in Ohio who must seek out a new career to support himself, his wife, and teenage son after he’s laid off. Pete wants to become an HVAC technician, but he’s tight on resources and time. Finally, there’s Cheryl, a single mom who had a good job in the mortgage industry in Florida before the recession. Now she makes ends meet (barely) by driving for Uber and Lyft 60 hours a week.

The Disrupted never politicizes its subjects or message. Donn, Pete, and Cheryl never mention anything about their personal beliefs. Instead, we see the three of them hard at work trying to get by. Colt and Gleason show us their relationships, their dreams put on hold, their fears for the future, all of which are universally recognizable. You’d be hard-pressed to say that any of the film’s subjects aren’t doing the best they can to live fulfilling lives. In Pete’s case, it’s especially true, as he shares his story of going from cooking crack in a housing project to getting his life together with the help of his incredible wife.

What does hold these folks back, however, is the capitalist economy they’re entangled in. All three subjects suffer due to years of government policies directed at helping big business. No matter how hard Donn works with politicians to secure necessary subsidies for farms, it’s never enough to cover the losses created by corporate greed. Pete’s ambition of finding a new career is questioned by state employment agencies whose only interest is cycling unemployed folks into industrial manufacturing jobs, not helping them find meaningful, stable careers. As Uber and Lyft slash rates, Cheryl and her fellow drivers strike to demand a living wage, but her financial needs quickly outweigh her activism.

It’s valuable that The Disrupted covers people working in a range of industries, in different parts of the country. However, by going so big with its coverage, we lose out on information that could be helpful in understanding the details of why these subjects’ circumstances exist in the first place. You could easily make a whole documentary about the plight of the American farmer, blue-collar workers in the gig economy, or the industrial collapse of the rust belt. Here, the messages tend toward the general, and any potential call to action remains unclear.

Still, if the goal is to make viewers see the scope of economic unfairness and get them to care about it, The Disrupted does that job admirably. As the days toward the presidential election dwindle, it’s important to show the ways our current government fails vulnerable people not because they aren’t trying but in spite of their own best efforts. The truths of the documentary transcend party lines.

The Disrupted doesn’t offer any solutions, however, the source of the current problem should seem fairly obvious to anyone who sees it.

The Disrupted is coming to virtual cinemas on September 25 and to VOD on October 13. 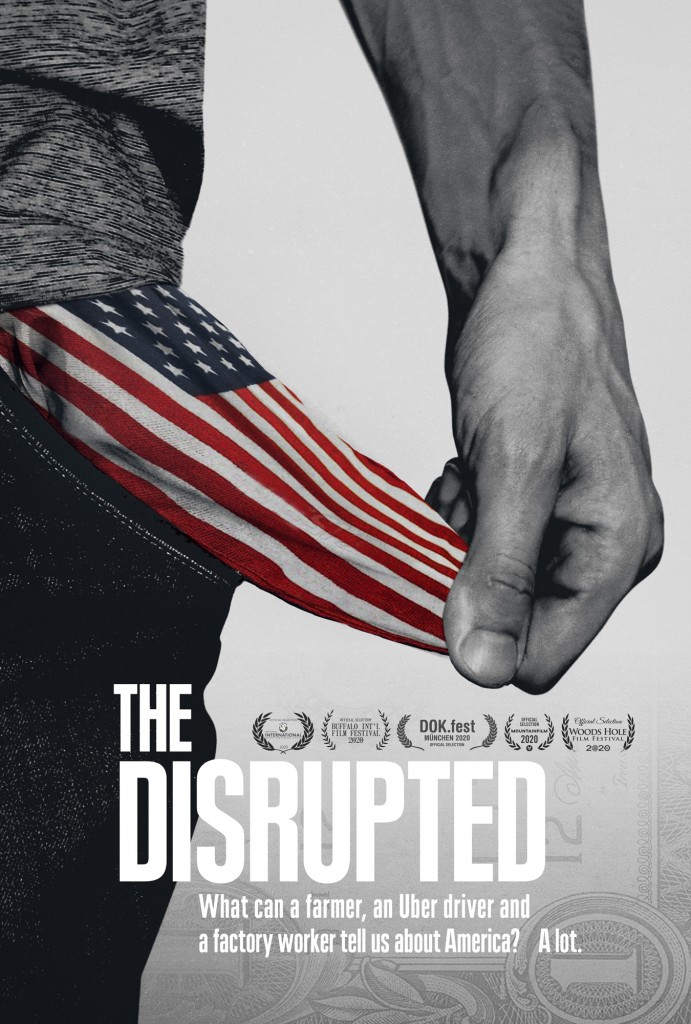