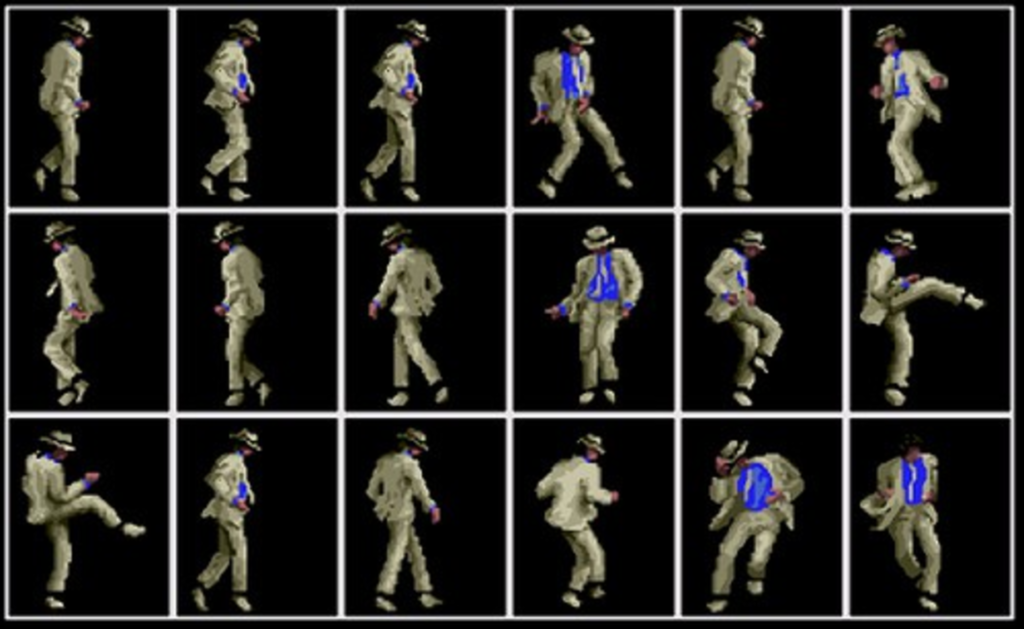 There’s our world and then there’s the world of Michael Jackson’s personal chef.

Kai Chase recently told the Associated Press about her experiences cooking for the Jackson family and about his last few days. She also just so happens to have a draft of an unpublished cookbook, Fit For a King. You make the connection.

In breaking down his breakfast, lunch and dinner choices, Chase paints the picture of somebody on a restricted diet who also has the means to hire a personal chef. Granola for breakfast, a spinach salad for lunch and seared ahi tuna for dinner.

In an effort to spice up the family’s diet, she offered to make Saturdays about comfort food — barbecue chicken, corn on the cob or soul food. But as Jackson’s planned summer concert tour got closer, it was back to a healthy diet. “He wanted food that would not make him cramp up while dancing,” she says.

Chase is clearly immersed in the celebrity world. Her godfather is comedian Red Foxx.  She’s been a private chef for Macy Gray, Jamie Foxx and Cedric The Entertainer. It also appears as though the publicity photo for her Web site was taken by Shaft actor Richard Roundtree, unless there’s another photographer by that same name (Fat City couldn’t locate one in Los Angeles).

And now Chase seems to have developed a desire for celebrity herself. Her cookbook will focus on the recipes she made for Jackson and talk about their time together. The dishes better be sweet because something needs to cover up the bitter taste.