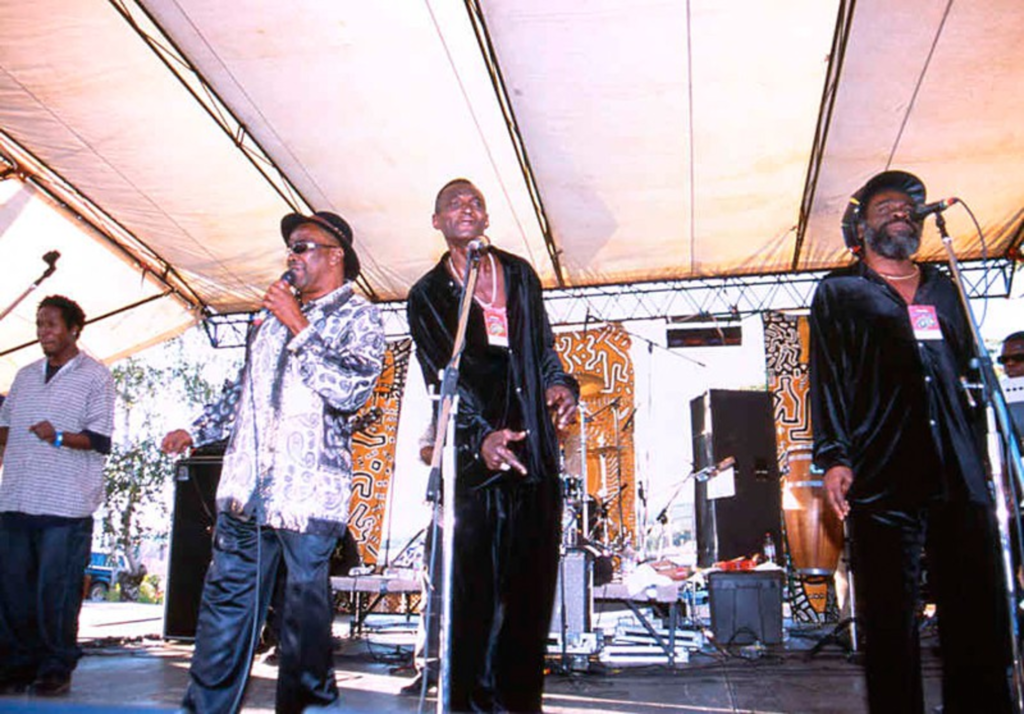 If you’ve heard of the Melodians, it’s most likely because — like most members of Generation Y who enjoy smoking weed — you’ve heard “Rivers of Babylon.” (It’s the closing track on Sublime’s 40 Oz. to Freedom.) The Melodians, though, were jamming a long time before the members of Sublime toked their first joints. The Jamaican reggae act has been making music since the early 1960s, putting out track after track of sweetly melodic, gently bouncing island music. Despite the death in 2006 of Brent Dowe, one of the founding members, Tony Brevett and Trevor McNaughton, the remaining members of the original vocal trio, continue to perform. The Melodians are in the process of recording a new album with producer Willie Lindo, who has worked with such reggae notables as Ken Boothe and Dennis Brown. The Melodians unveil some of these new tunes — the first in more than 20 years — to Kansas City ears at Crosstown Station.