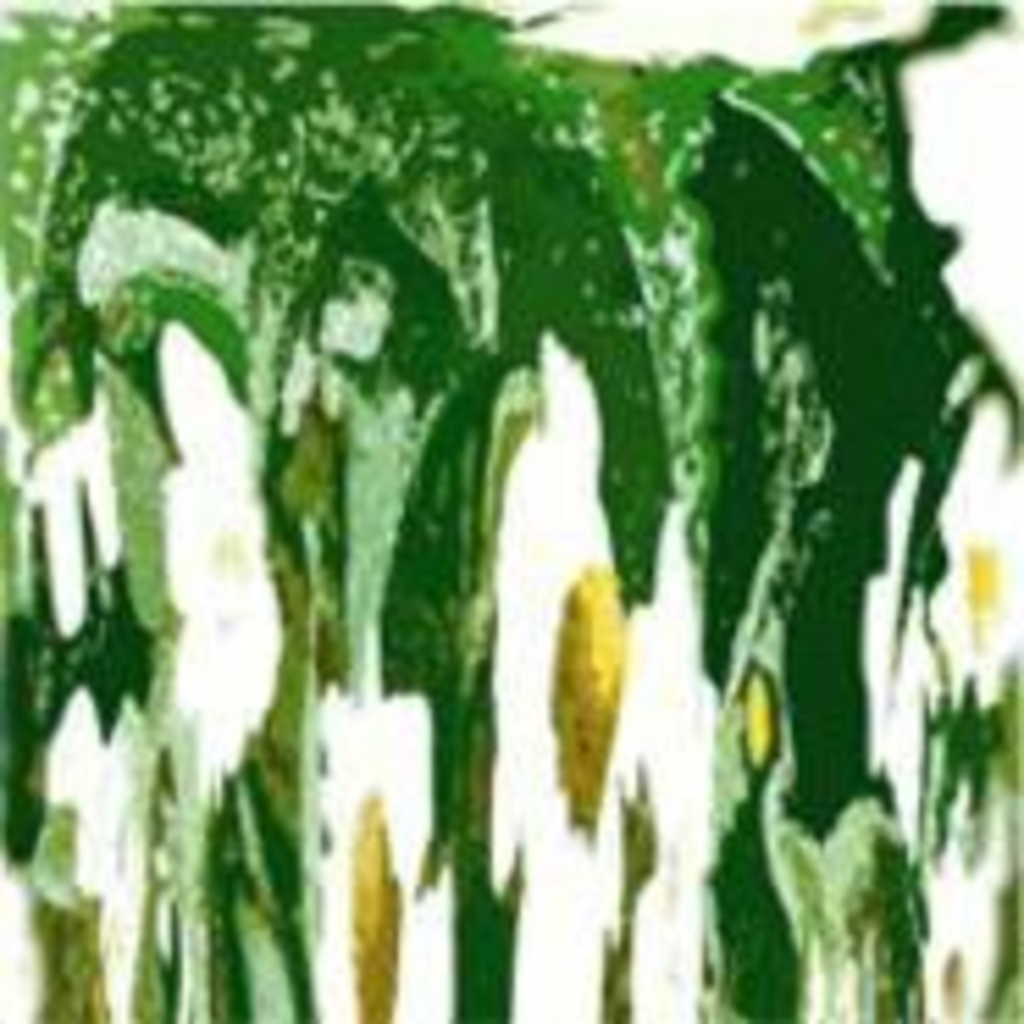 Much like Halley’s comet, cicadas and Bono’s humility, the Love Experts appear only occasionally. But when the St. Louis band finally does emerge for gigs, its inviting jangle rock feels plucked from a cache of long-forgotten 7-inch singles — even if it’s devoid of the dated sounds that such a treasure trove might contain. On this year’s sublime Cuba Street EP, the quintet dishes out six songs filled with the type of hooks that take up residency in the brain and don’t leave. It’s not Cuba Street/It’s not you and me, Steve Carosello sings on the title track, his honeyed, Matthew Sweetesque vocals trembling atop sunny British-invasion riffs. Postpunk minimalism and mod sensibilities elsewhere conjure Billy Bragg and R.E.M., culminating in the album-closing “Bright Red Carnation,” a five-minute opus that starts subdued and ends with a ragged, twisting guitar solo. Pure pop music rarely gets much better than this. — Annie Zaleski