The life and death of a young waiter 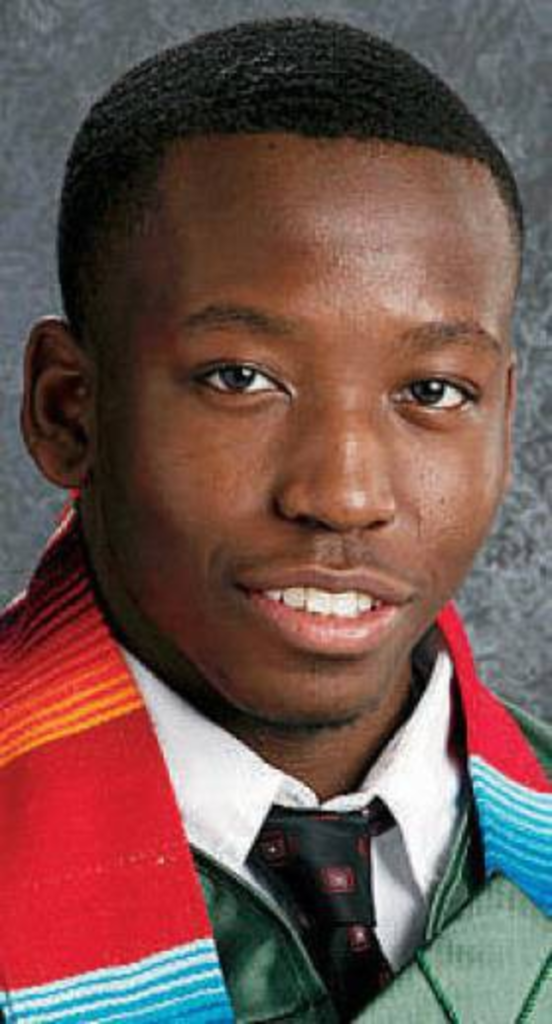 ​Anthony Spino III, who with his brother Vito runs the family’s Anthony’s Restaurant and Lounge at 701 Grand, does not want Nelson Hopkins Jr. to be remembered as just another murder statistic.

Last week, the 17-year-old Hopkins was robbed and gunned down a block from his home at 54th and Troost after taking a bus from the Plaza Library.

Hopkins — who was mourned by family and friends in an emotional ceremony yesterday — had worked as a busboy for two years at Anthony’s and had recently trained to be become a waiter in the restaurant. “He was an amazing young man,” says Spino. “He was incredibly bright with so many plans. He wanted to go to college, he wanted to learn to play the guitar. One of our regular customers, who was so impressed with Nelson, had planned to give him his guitar as a gift. Like so many of our customers, he’s overwhelmed by the senseless tragedy.”

Nelson was an honor student at Alta Vista Charter High School, juggling his school responsibilities with his weekend job at Anthony’s. “Our customers were crazy about Nelson and are taking it very hard,” Spino says. “The night after the news came out, several of them showed up the restaurant to commiserate with our staff. He was such an incredible role model.”