The kegerator evolves into a beer robot 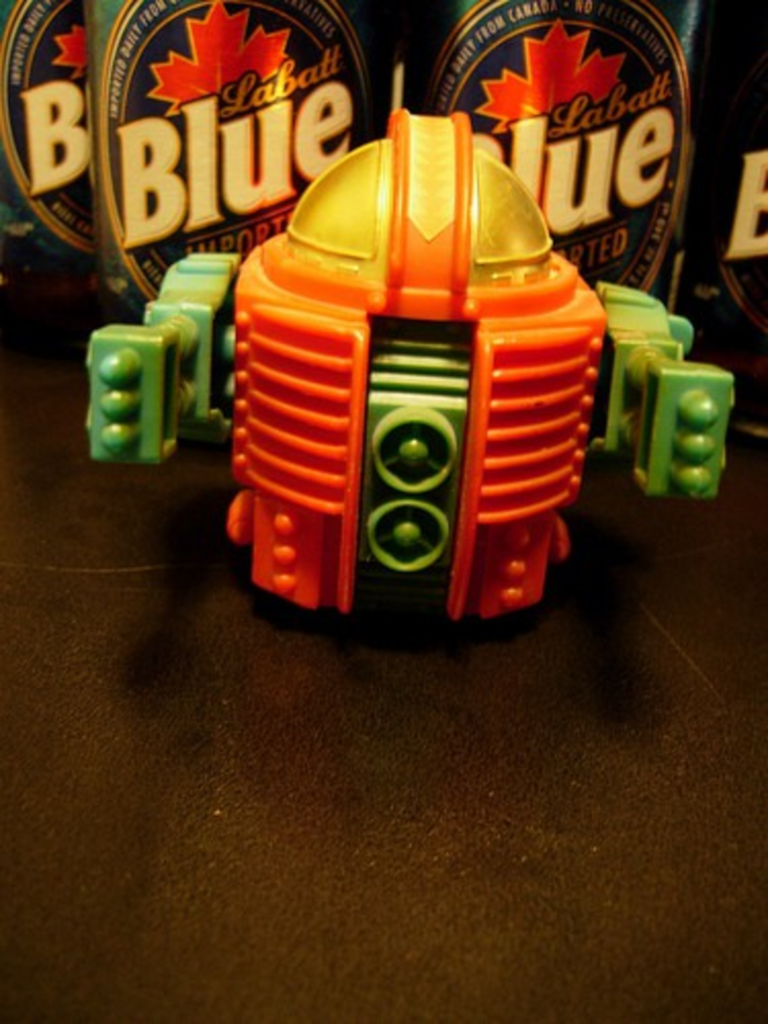 We couldn’t let another country beat us to the moon. But we were scooped on a beer robot.

The Asahi robot was part of a promotion for the Japanese brewer in 2006. The R2-D2-shaped bot would pour a tall cold one from a refrigerated compartment that could hold a six-pack and two frosty mugs — but it was only available in Japan.

Now, American ingenuity has found a way to improve upon the concept. Wired has built a robotic kegerator complete with instructions on how to make your own at home.

The face of the kegerator has mock “applications” and resembles an iPhone’s touch screen. The buttons actually work, allowing you to select different beers or adjust the temperature. And since this is at Wired, the beer robot tracks the amount of beer poured — which will eventually be broadcast to the world via Twitter and a live Webcam.

Wired also tracked down the 10 most extreme, custom and pimped-out kegerators — the kind that put homemade smokers to shame. The highlight might be the Craigerator (partly on name, partly on style), where Craig Jones guts and restores vintage refrigerators before transforming them into stylized beer dispensers.

Dogs had a great run as man’s best friend, but I think technology has found their replacement.