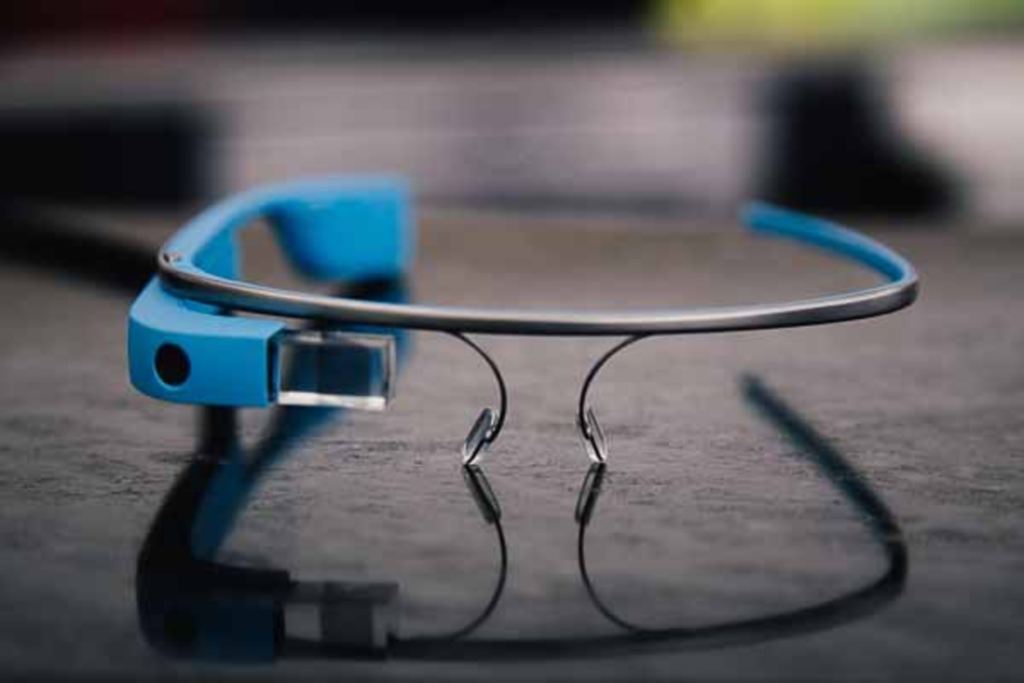 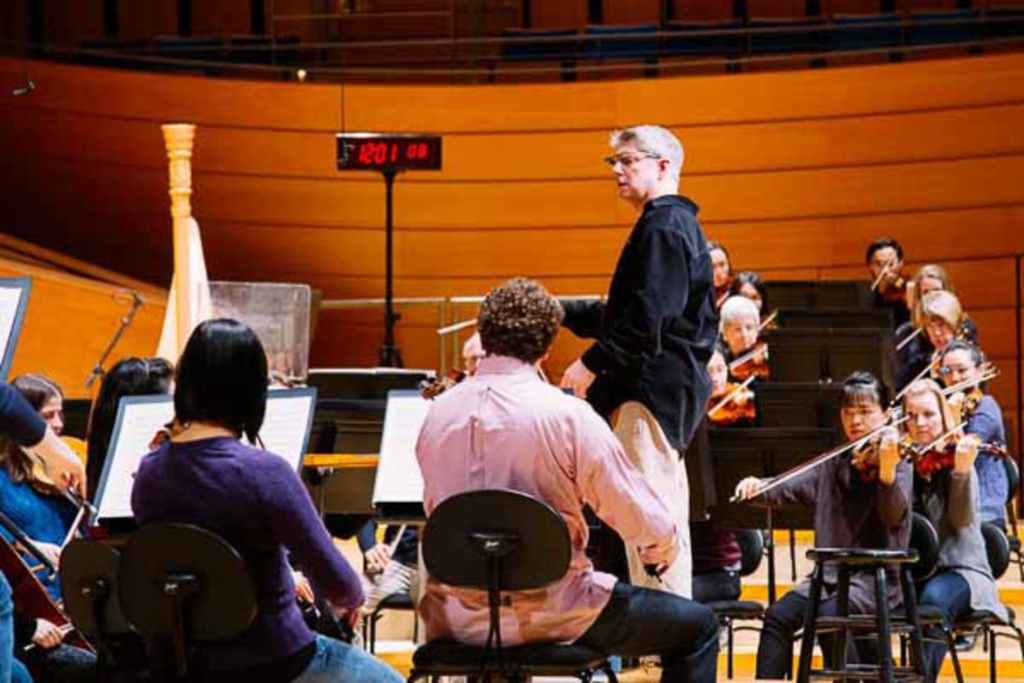 The idea is that the symphony members would use the Google Glass to give the rest of the world a first-person point-of-view for how it feels to be, as the KC Symphony press release put it, “a world-class musician in one of the country’s top orchestras” performing one of the most famous pieces of music ever written. 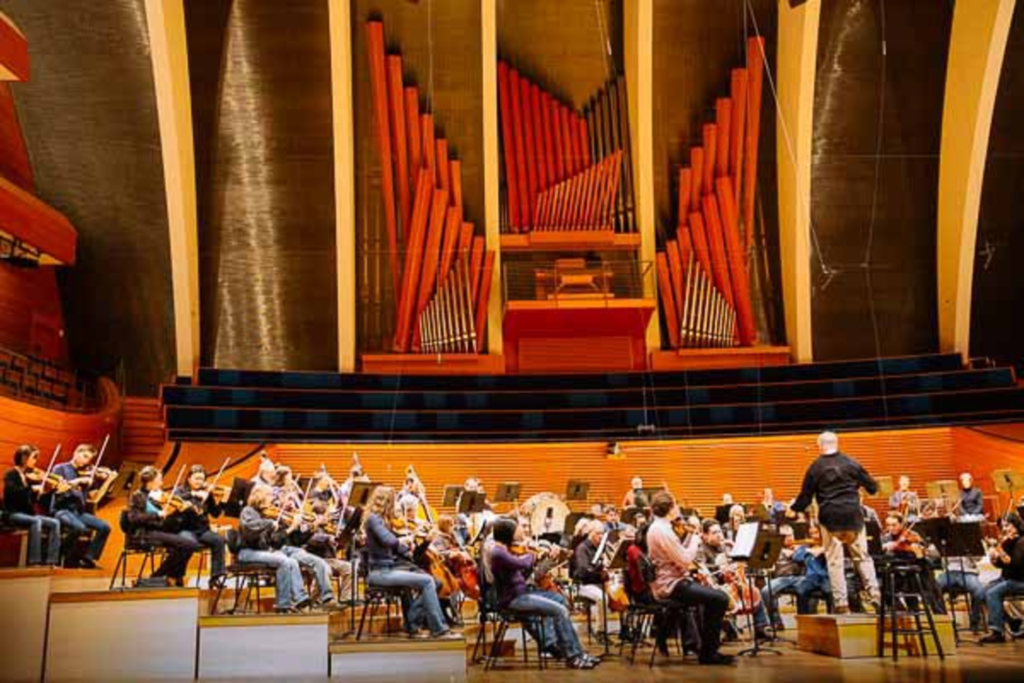 This is a pretty big deal. Google Glass is not like your mom getting a new pair of readers for the morning paper. It’s a pretty elaborate piece of cyborg-esque equipment. It’s essentially a hands-free smartphone that you wear like glasses, using voice commands to browse the Web, text, navigate, take photos, record videos and share content. The KC Symphony’s simultaneous use of four pairs of Google Glass is the first time this technology will be used in this manner outside of Google headquarters; it’s also the first time Google Glass is being used by a professional orchestra. 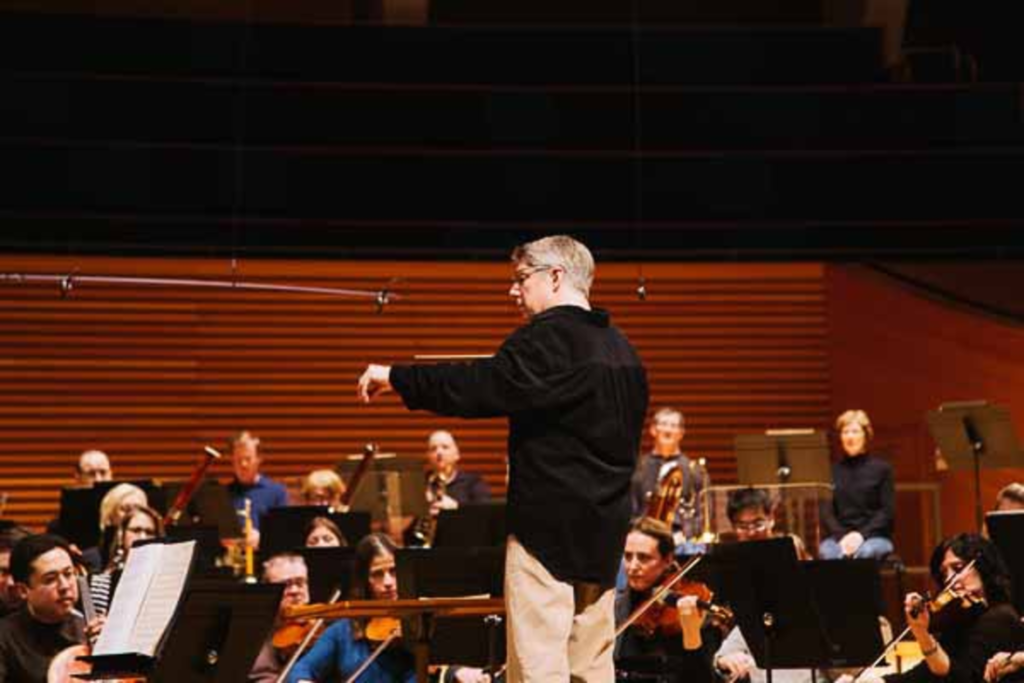 Engage Mobile Solutions is the local mobile strategy and marketing firm that has partnered with the KC Symphony to make this collaboration come to life. In a week, we’ll have a video from the firm showing us what it feels like to sit in the second violin chair, to play the double bass, to grasp the second horn and to have an entire orchestra at our command.

“I think it’s a neat idea, to give people the chance to see how the Kansas City Symphony works and rehearses,” said Gray in a brief press conference before the rehearsal. 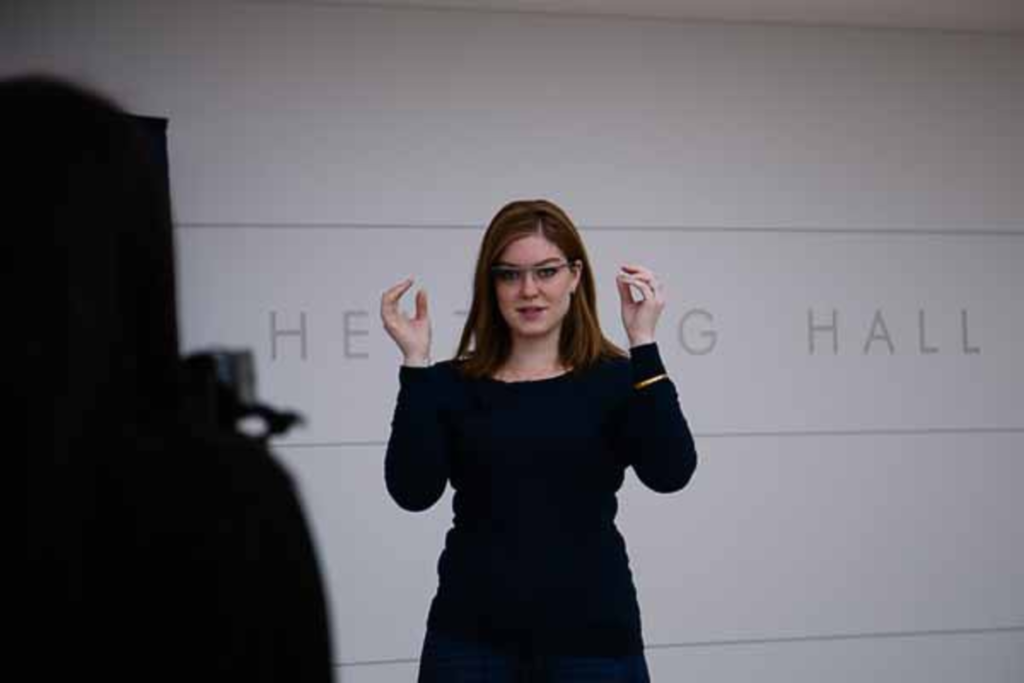 Gray was equipped with the sleek Google Glass and given instructions: “Tap here, press this,” said one of the eager Engage Mobile Solutions guys. Gray’s face was slightly perplexed as she felt for the buttons on the side, then she broke into a relieved and astonished smile.

“Oh yeah!” she exclaimed as, presumably, the technology started working. “Hello, just joined the network! There it is, there’s all of you, I can see you all right here.”

Han contributed as she, too, tried out the Glass: “It makes you see things really clearly. I was expecting a small screen, but it’s really a full-room view!”

The Google Glass video of the Kansas City Symphony performing Beethoven’s Fifth is expected to be ready in one week. The KC Symphony will release the Glass recording as well as behind-the-scenes video. When we have the update, we’ll post it here.

Beethoven’s Fifth by the Kansas City Symphony opens this evening and runs through Sunday, February 2. Friday, Saturday and Sunday are sold out, but interested Symphony fans are able to join the waiting list by calling the Symphony Box Office or by going to the Kauffman Center in person after 6 p.m. to check at Will Call for returned tickets.