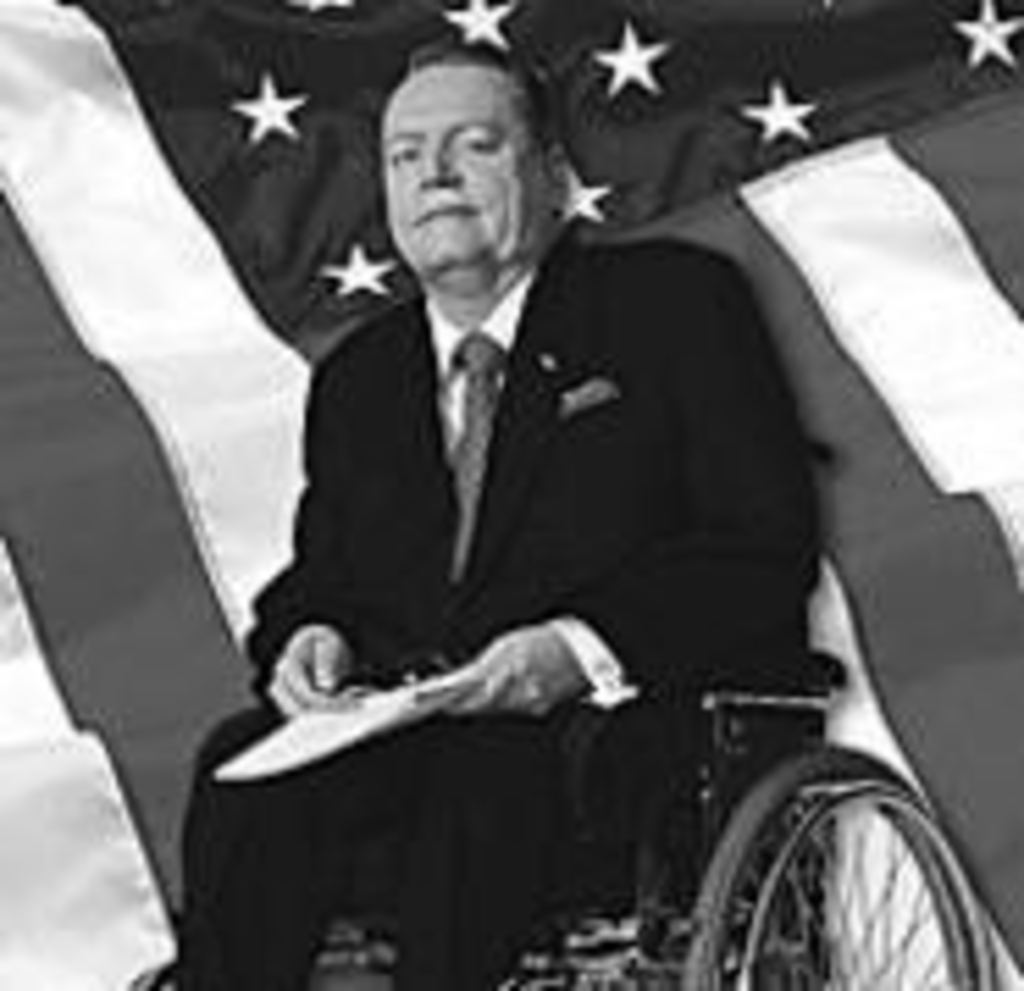 “I’ve been dragged through most of the courts in the land, and I’ve been jailed, shot for defending the First Amendment,” Flynt told us in a phone call from a Florida hotel. “Finally I just said, ‘Free expression is something that can no longer be taken for granted.'”

For a pornographer, taking the First Amendment seriously is just good business. But as someone who cut out his own slice of the American pie (albeit a kinkier one than the framers could have imagined), Flynt considers it his patriotic duty to give a shit.

“Pornography is my vocation,” Flynt says, “but politics is definitely my hobby.” If the word hobby makes politics sound innocuous, like gardening or model-train building, that fails to take into account how the filthy rich approach their hobbies: very seriously, with serious money. Disgusted with the Republicans’ multimillion-dollar effort to expose former President Bill Clinton’s Oval Office blow job, Flynt took out a million-dollar advertisement in The Washington Post offering rewards for credible information about the sex lives of other politicians.

“They call me a bottom feeder, and it’s true, but look what I found at the bottom,” he writes in the introduction to his new book, Sex, Lies and Politics: The Naked Truth. The book details absurd ethical and moral lapses by politicians and public figures, such as when former Georgia Congressman Bob Barr, an adamant pro-lifer, paid for an abortion with a personal check.

“I’m not the least bit interested in exposing someone’s sex life just for the sake of knowing it,” Flynt says. “I’m only interested if the politician takes political positions contrary to the way he lives his public life.”