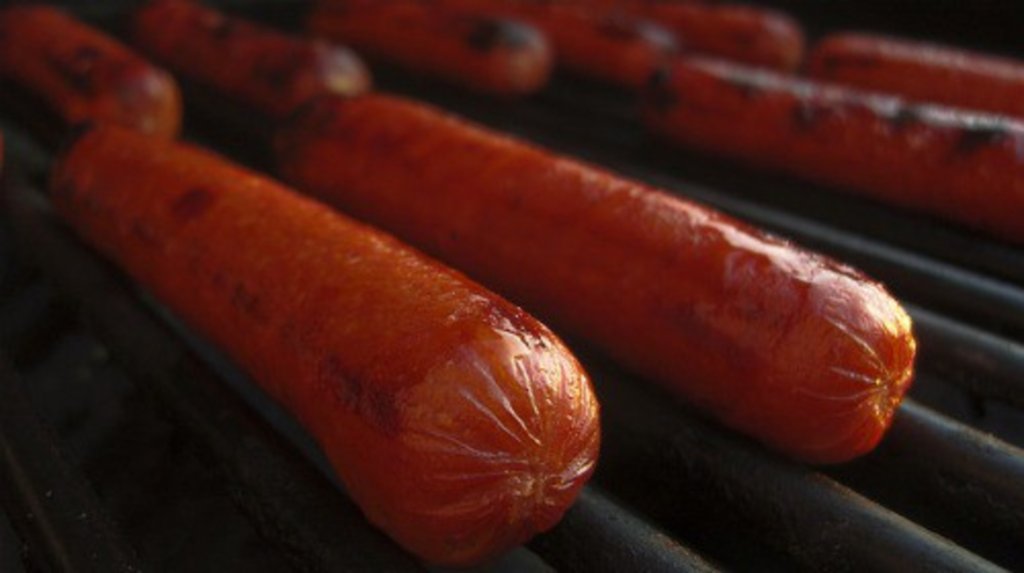 These are the stories that try men’s souls. I was excited last week when CNN reported that a 140-year-old hot dog had been unearthed by an archaeologist … until I learned the location of the great find: Coney Island. In a place known for sideshows and carnival hoaxes as much as Nathan’s Famous hot dogs, the possibility that this was a true story seemed slim.

And it quickly came to light that the hot dog was a publicity stunt for the Coney Island History Project, an exhibition based on real artifacts taken from the Feltman’s building — the supposed location of the first hot dog ever made and the kitchen where Nathan Handwerker was employed before founding Nathan’s Famous.

But for a little while, I was allowed to dream. After the recent discovery of explorer Ernest Shackleton’s whiskey in Antartica and plans to recreate the spirit (a la the dinosaurs in Jurassic Park) here was hope for America’s first heritage hot dog. Just think of the possibilities offered by a century-old recipe for hot dogs in the hands of somebody like Steve’s Meat Market in De Soto, Kansas. Instead, we return to a world where hot dogs hot dogs of an indeterminate age rotate on rollers at convenience stores, and all hot dogs are under siege for their shape.