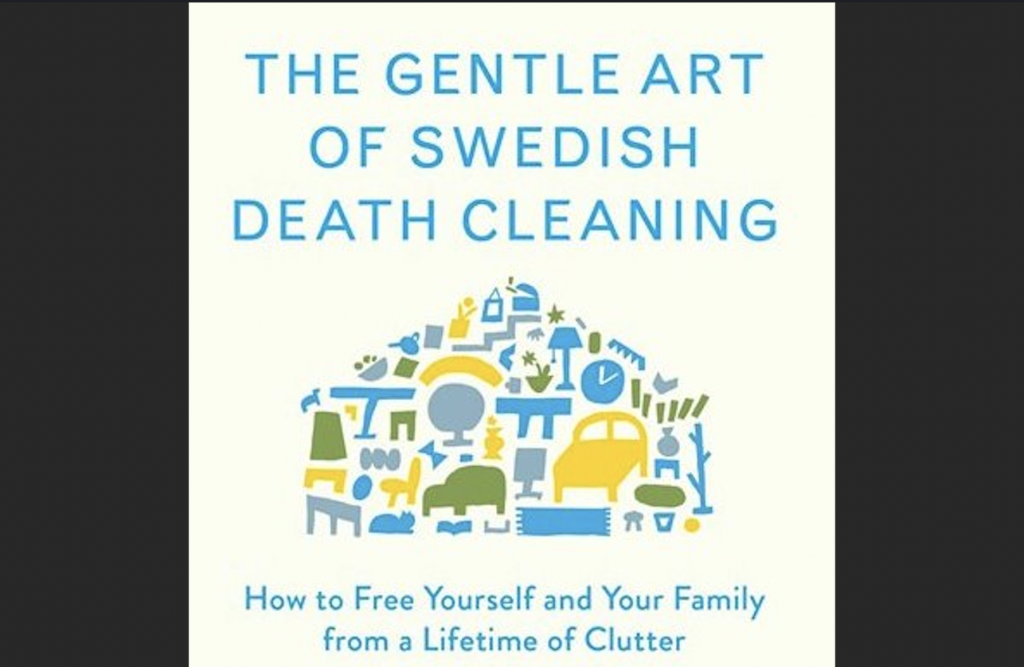 Are you or someone you know in need of a fresh perspective? Is it time you finally declutter and make the next step for a major life change? Have you had a medical scare or mid-life crisis? Downsizing, retiring, or moving jobs?

If you answered yes, The Gentle Art of Swedish Death Cleaning wants to cast you!

An open casting call is now available for the new TV series, created by Parks & Recreation’s Amy Poehler and the team behind Queer Eye. The show is striving to amass a hoard of candidates from the Kansas City area. 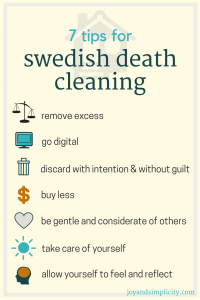 The Gentle Art of Swedish Death Cleaning documentary series is based on a Swedish tradition and best-selling book by Margareta Magnusson, in which people—with help—are given the chance to organize, address, and rid themselves of things no longer needed. Swedish death cleaning allows families a sensitive approach to confronting and discussing delicate topics, especially around end-of-life issues.

The process of eliminating the things that would go away when you die can actually be done at any stage of life. Is that freeing? We aren’t sure, but we have fantasized about sitting in on our own funeral before, so maybe it’s kinda like that? But with organized living? The Swedes know darkness, so we’ll just take their word on it.

If you or someone you know is interested, applications can be found online.