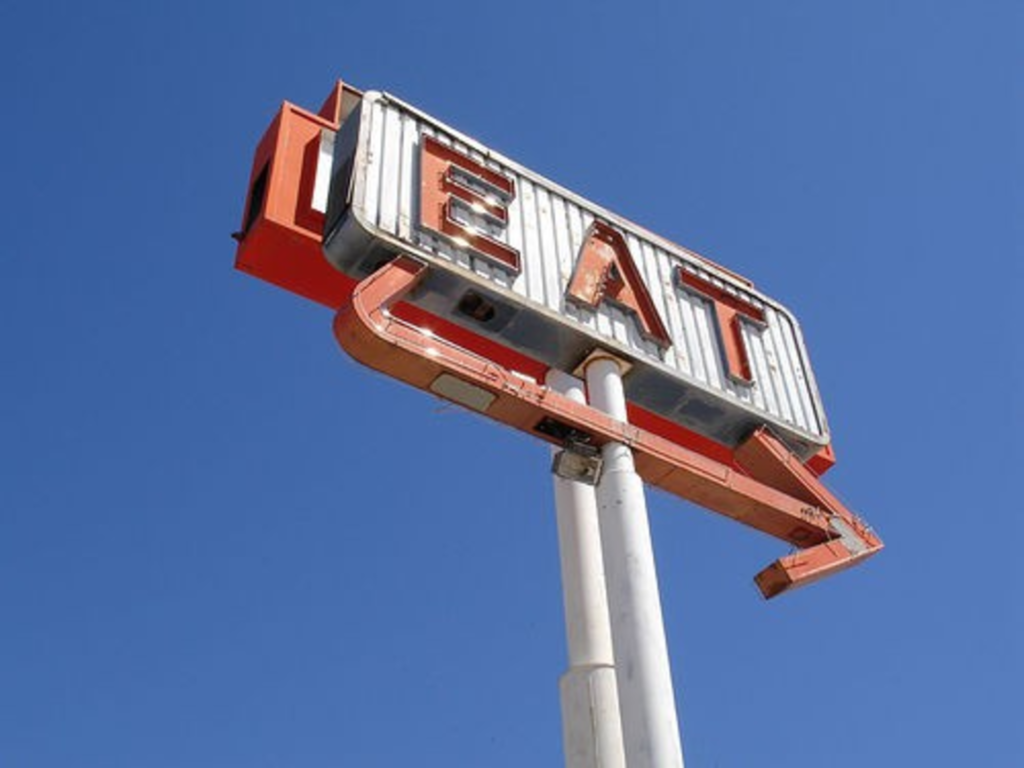 The word foodie is established enough that people use the title as a self-identifier (“I’m a foodie”). But it can also denote an obsession with food.

The term has bled into news stories, blog names and radio call-in programs. As such, people either love the concept or hate what it represents. Nobody is ambivalent about foodies. But as strong as people feel and as ubiquitous as the word has become, a single set of standards or definitions doesn’t exist.

Blogger Pim Techamuanvivit (of Chez Pim) hopes to change that with her new book The Foodie Handbook: The (Almost) Definitive Guide to Gastronomy. While it’s filled with didactic information in the form of recipes and cooking information, it’s also interspersed with advice on “How To Be a Fabulous Foodie,” which (according to the Amazon product page) includes “how to out-snob your friends and boost your food credentials with trivia and facts such as ten things to eat before you die.”