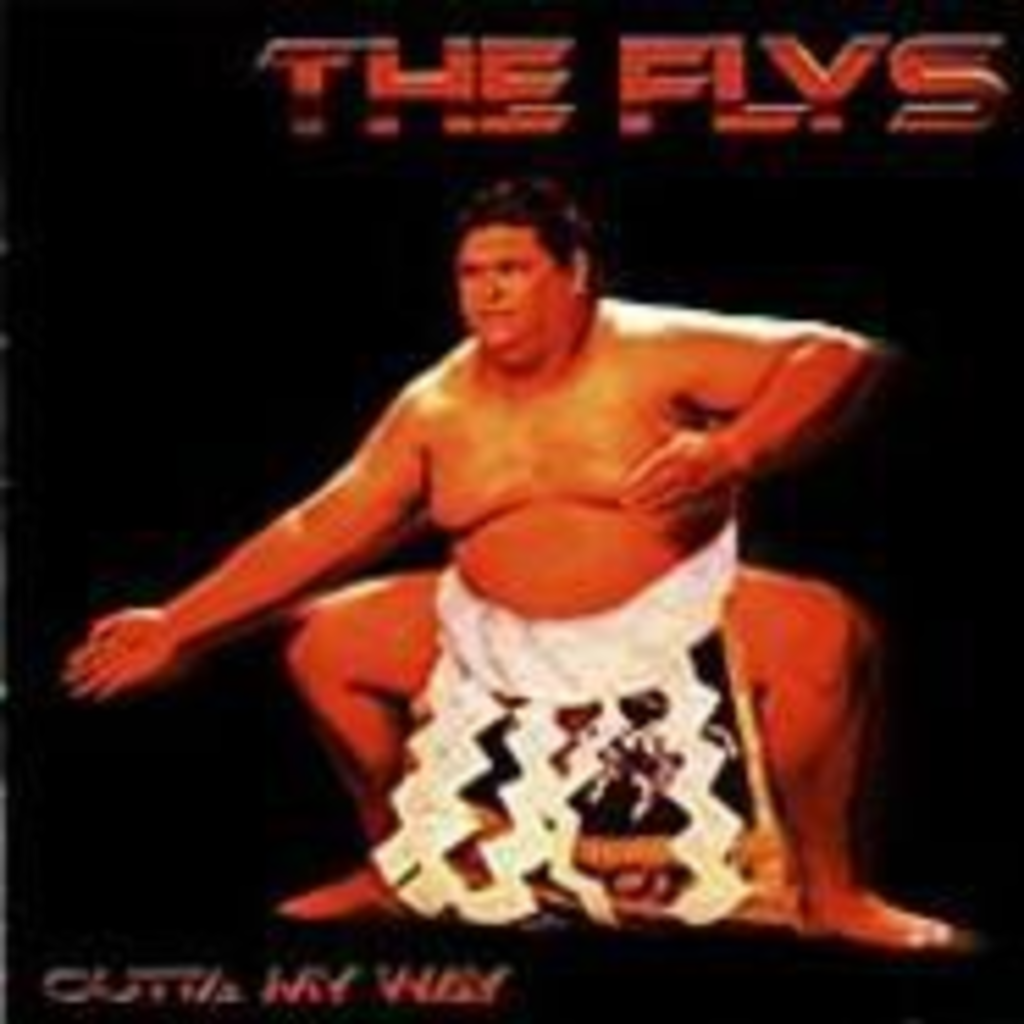 The FlysOutta My Way(Trauma)Credit Trauma Records with creating a cottage industry for clone bands. Bush and The Flys call Trauma home, and both bands have made a career out of sounding unoriginal, crafting radio-ready rock songs that somehow make money while helping destroy the very genre of music the acts supposedly champion. If looking for a Sugar Ray/Offspring type of alternative arena-rock rush, get Outta My Way. If searching for uninspired, unoriginal rock clichés, run to the nearest outlet and demand it. The Flys’ songs are lame lookalikes to other already existing alterna-hits. “Losin It” is quite simply Sugar Ray’s “Fly” without Supercat — or an enjoyable hook, for that matter. “Fire In the Pit” is a crunchy Bush-meets-Fishbone toss-off not worth a skank. And perhaps the worst song of the year is included on the album, “Helluva Time,” which manages to sound like Michael Bolton’s heavy metal days combined with Candlebox. The rest of the album has that forgettable, heard-it-somewhere-before-but-done-much-better vibe. When investigating the reason alternative music died on the vine in the late ’90s, look no farther than The Flys.