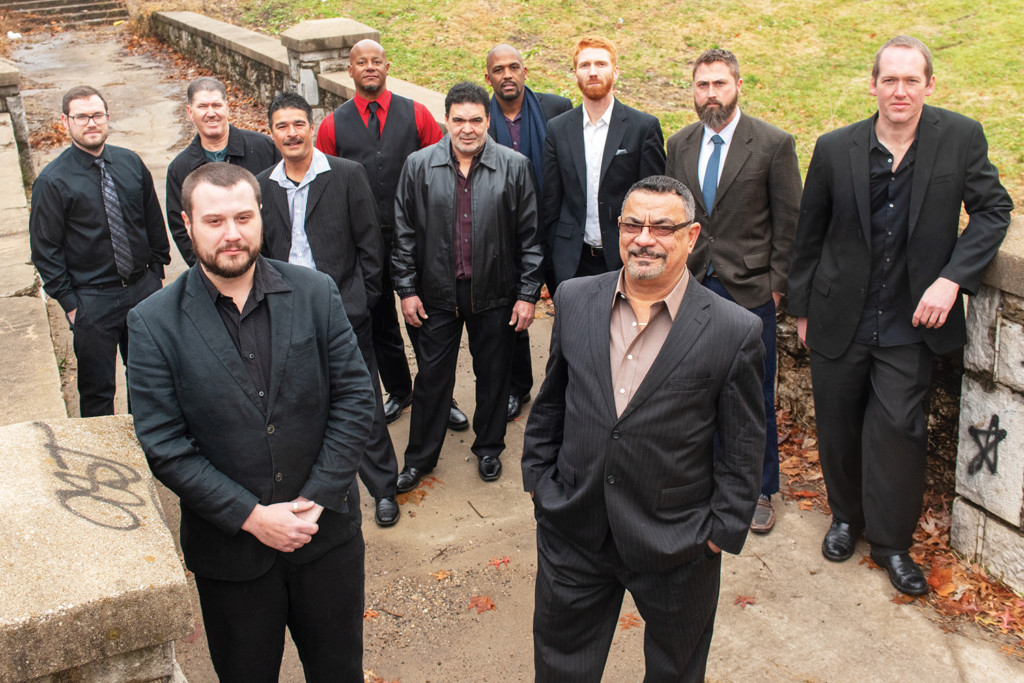 This month marks the second time KKFI has put on a concert for its “sustainers,” the monthly donors keeping the community radio station afloat. About half of them turned up for last year’s event, featuring Cubanisms and The Sextet at RecordBar. KKFI is going bigger  this time around, though. The show—which is open to the public and free for sustainers—is organized by Sean Mahirter of the Afro-Caribbean act Mundo Nouvo and is being billed as the KC Latin Music Summit. Held at Knuckleheads, it’ll feature Mundo Nouvo as the house band, with 12 different artists sliding in as the night goes on.

“It starts out with the Caribbean stuff that we do, then as it goes on, it moves to other parts of Latin America,” Mawhirter says. “It’s going to coalesce with a big ending and everybody on stage.”

Mahwhirter had been trying for a while to secure grant funding for a Latin Music Summit, but things weren’t panning out. So he reached out to KKFI, thinking the talent he could assemble might make for a solid fundraising opportunity. Bill Sundahl, KKFI’s development director, saw Mawhirter’s idea as a natural fit with the radio station’s ethos.

“Everything we do, we try to think of our mission first: sharing the news and views and music and information of the underserved communities of our area,” Sundahl says. “And when Sean laid it all out—with Son Venezuela and Mundo Nouvo and folks from Maria the Mexican and Cubanisms—I was like, ‘We play that music all the time!’”

“I think it’s a good idea that he’s [Mawhirter] trying to pull together some different groups or organizations that work in similar fields,” says Bird Fleming, a percussionist and artistic director for Traditional Music Society, which performs folkloric music and dances with West African, Caribbean, and South American influences. “A lot of times, these groups don’t see one another, because they’re always in the wings. I think it’s a good thing when people can see all these musicians come together and collaborate on one particular project.”

The summit will feature everything from the Nuyorican-Puerto Rican salsa of the 1970s to Amade Espinoza’s Bolivian folk to Argentine tangos to members of the rock act Maria the Mexican performing alongside the highbrow sophisticates of Ensemble Ibérica.

“I think this [summit] highlights what is already happening in the Kansas City Latin music scene,” Mawhirter says, “just in one location and on one night.”