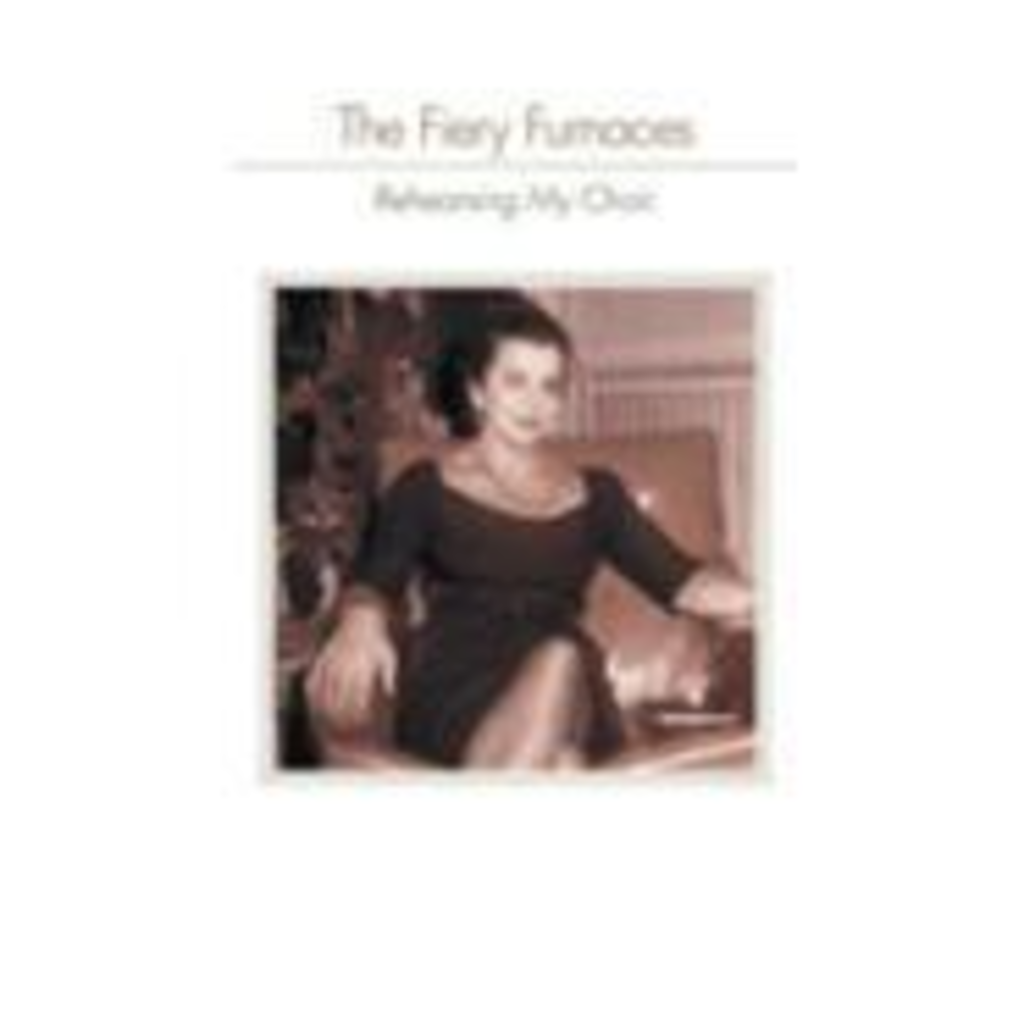 In just three years, the Fiery Furnaces have mastered the fine art of Ritalin rock, with three albums of genre-as-buffet music that offer weirdness without sacrificing intelligence. The only thing that outpaces the songwriting and musical skills of siblings Matthew and Eleanor Friedberg is their impatience to get to something new. With Rehearsing My Choir, that hunger for singular ideas finally tangles them up in an album that is too challenging to be casual listening and too disheveled to reward deep study. Choir introduces the Friedbergs’ grandmother, Olga Sarantos, who delivers a spoken-word memoir backed by a wall of arcade-game synthesizers, Eleanor’s voice singing a few lines out of the blue, haunting piano themes and a couple of fuzzed-out guitar solos. Absent are songs and lyrics; instead, we get Olga and Eleanor talking about life in 1940s Chicago while Matthew noodles on the piano or simulates the sound of a siren for 30 seconds. Despite its baffling nature, though, Rehearsing My Choir is compelling listening, with hundreds of riffs, lines and musical ideas stitched together as musical sketchbooks, full of half-ideas and orphaned melodies that succeed as often as they fail.