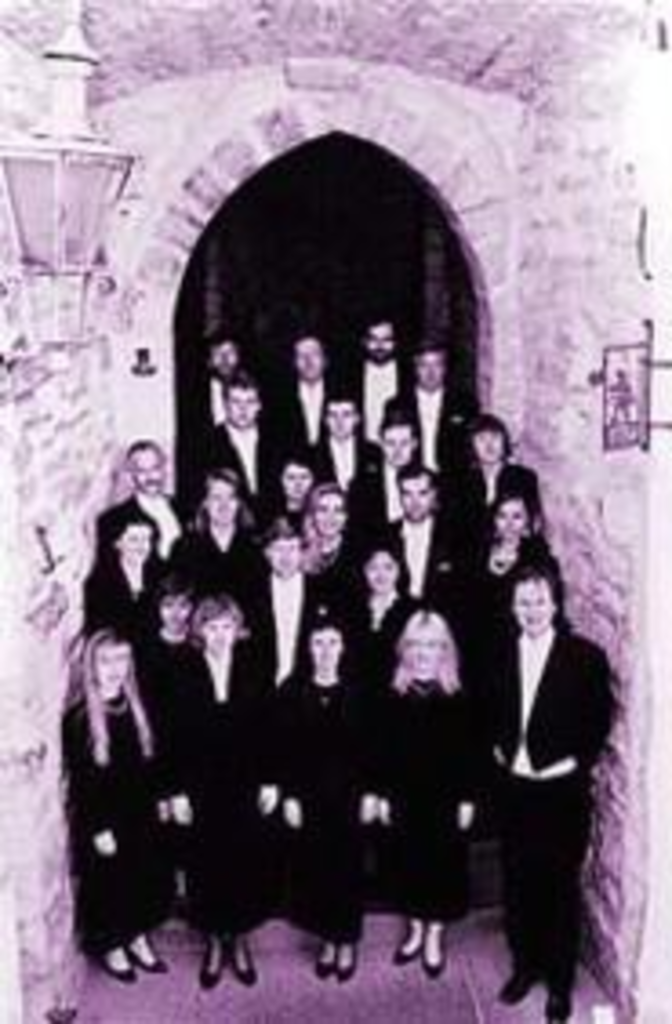 Fans of choral music in Kansas City are already blessed by the local presence of the world-class Kansas City Chorale. Now the Friends of Chamber Music concert series is adding to our embarrassment of riches with a performance by the remarkable Estonian Philharmonic Chamber Choir. This ensemble, which has developed an international following

with its highly lauded recordings of the music of Arvo Pärt, will perform in the intimate confines of the Cathedral of the Immaculate Conception. The program will feature two pieces by Pärt, the Kanon Pokajanen and the Te Deum, as well as two works by Johann Sebastian Bach. The juxtaposition of Bach’s classic choral works with Pärt’s intriguing faux-medievalism should make for a fascinating performance. Pärt’s music, particularly in its recordings by the Estonian Philharmonic Chamber Choir, has been responsible for the current vogue of chant and polyphony on the classical music stage. This performance seems certain to be a gratifying, mystical experience.