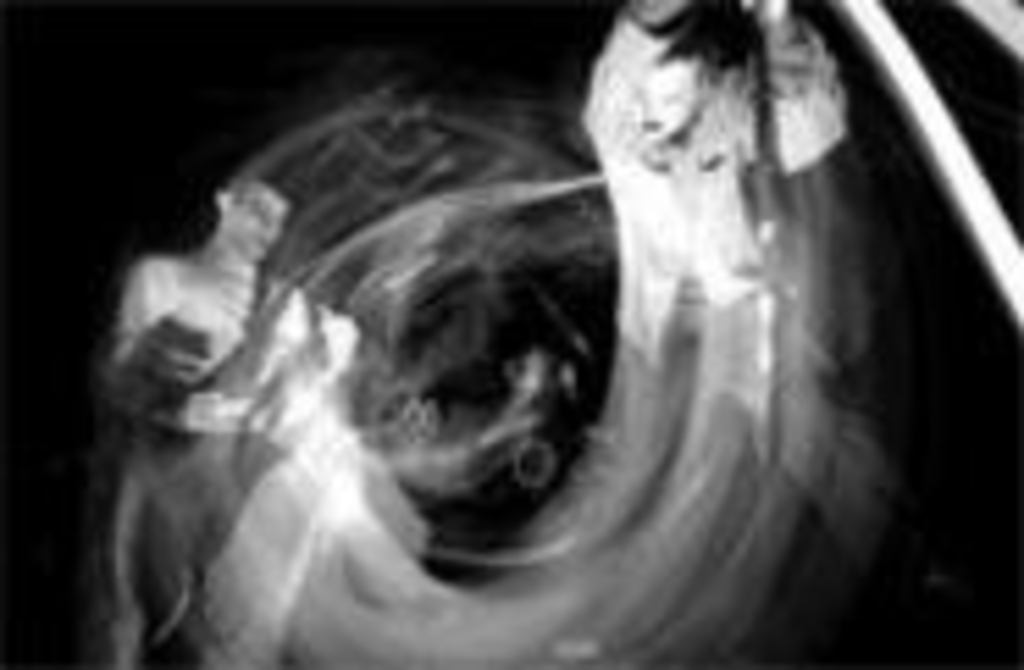 Formed in 1996 when James Dewees (drums) joined Jes Steineger (guitar), Nathan Ellis (bass) and Ingram (vocals), Coalesce pummeled its way through the scene with an intense but musical precision and Ingram’s unmistakable deep, throaty growl. Together with the Dillinger Escape Plan and Botch, Coalesce came to be regarded as a godfather of today’s hankie-loving hardcore scenesters. Besieged by breakups, fights and label issues throughout its six-year stint, Coalesce called it quits after a brief reunion tour in 2002. Afterward, the members rarely spoke.

A couple of months ago, Dewees’ manager (Dewees now fronts Warped Tourers Reggie & the Full Effect) called Ingram to ask that Coalesce play Hellfest, a large annual hardcore-metal fest in New Jersey. Despite obstacles both logistic and in their relationships with one another, everyone agreed it was on. However, according to Ingram, Dewees never returned Ingram’s messages. The other members had already been interested in working with Casket Lottery drummer Nathan Richardson, so he became first choice as a replacement. With an e-mailed approval from Dewees, the band forged ahead with Richardson. But how far does the reformed Coalesce plan to take things?

“It’s closure for the band,” Ingram says. He explains that the purpose of this brief reunion is to lay Coalesce to rest with all members on good terms. But, as anyone familiar with the band’s sound knows, these shows will be anything but restful.

They may be, as Ingram puts it, “old family men,” but Coalesce’s members are ready to play again, and Ingram is confident that his voice is prepared for the brutal, hourlong screaming sessions that the shows demand. Rehearsals at the Blue Collar Distro in Eudora have generated curiosity from the small-town locals. “We had to put up curtains,” Ingram says. “They’d stop and put their faces against the glass.”

Fans will be happy to know that the upcoming shows are not the last they’ll hear from the band, though Ingram is emphatic that after the impending dates, “We’re not ever playing these [Coalesce songs] again, even as covers.”

The new lineup plans to continue playing together under an as-yet-undecided new moniker. “There are too many lawyers, people and labels involved with Coalesce,” Ingram says with a sigh. Still, a recording could be out by the end of the year.

Until then, there’s always Hellfest to look forward to. With attendance expected to be in the thousands, it’ll be some seriously sweaty, gnarly Jersey fun. But, for those without the funds or desire to head east … drumroll, please … the local show is September 10 at The Granada with Filthy Jim, Mesa Falls to Mephisto, and Nodes of Ravier. Secret, one-off shows for friends have been dropping like bombs in the night, but everyone is invited to this farewell performance. (Bring a tape recorder — just in case.)