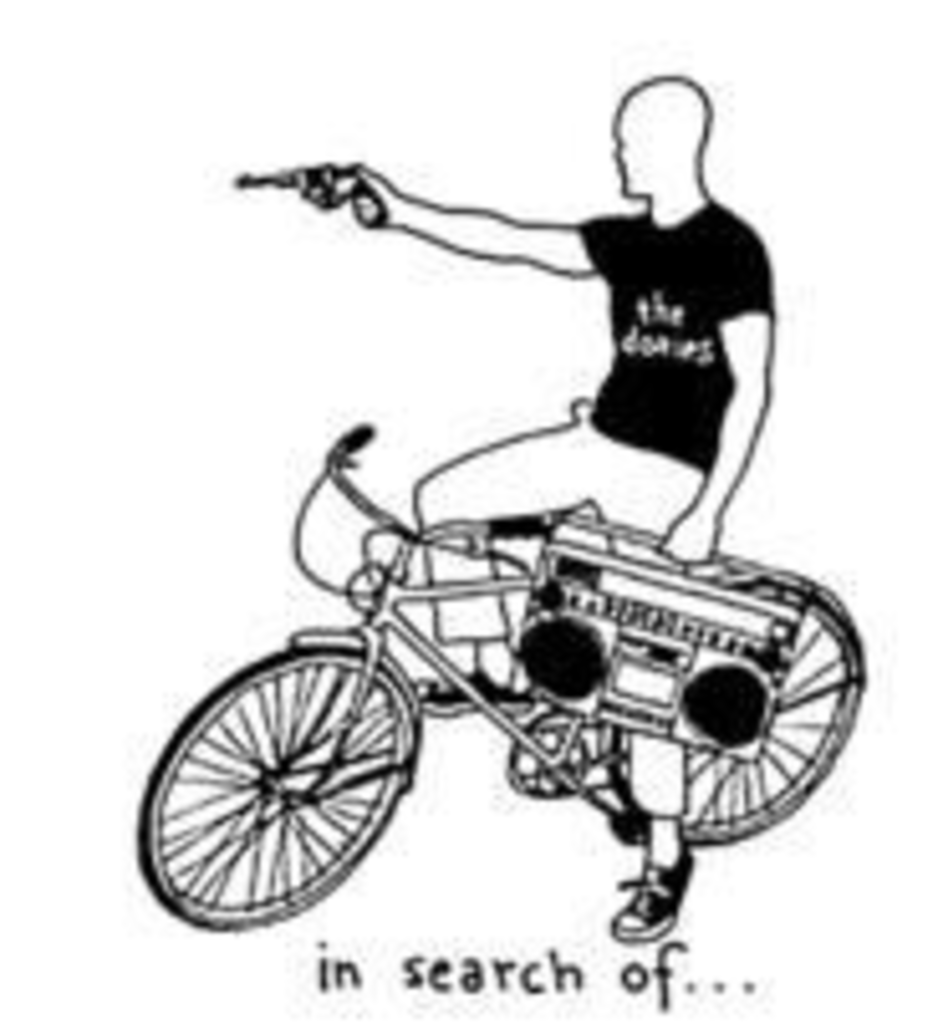 Barbecue means different things to different people in different places, but if you’re not a snob or a vegetarian, you can probably find something to like about just about any permutation you encounter. Likewise, the genre of alt-country. Columbia, Missouri’s the Doxies serve up the Midwestern version of this humble man’s delicacy. Without punting consistency on their third full-length, the Doxies move among up-tempo rockers such as the fervent “Golden Age,” blues stompers such as “On Your Honor” and folkier near-ballads such as “Damn Shame” and “All These Years.” Earthy, irony-free songwriting like the Doxies’ may sound wholly country-influenced, but really it’s just good American roots, embedded with the thumbprints of blues, rock and country. It’s straightforward, yes. But straightforward, done correctly, can be more satisfying than the best foie gras. Think Wilco’s A.M. but think the Replacements’ Tim, too, and while you’re at it, throw in a little Lifes Rich Pageant by R.E.M., and you’ll have an idea of how the Doxies can be sad, drunk and inspiring at the same time.