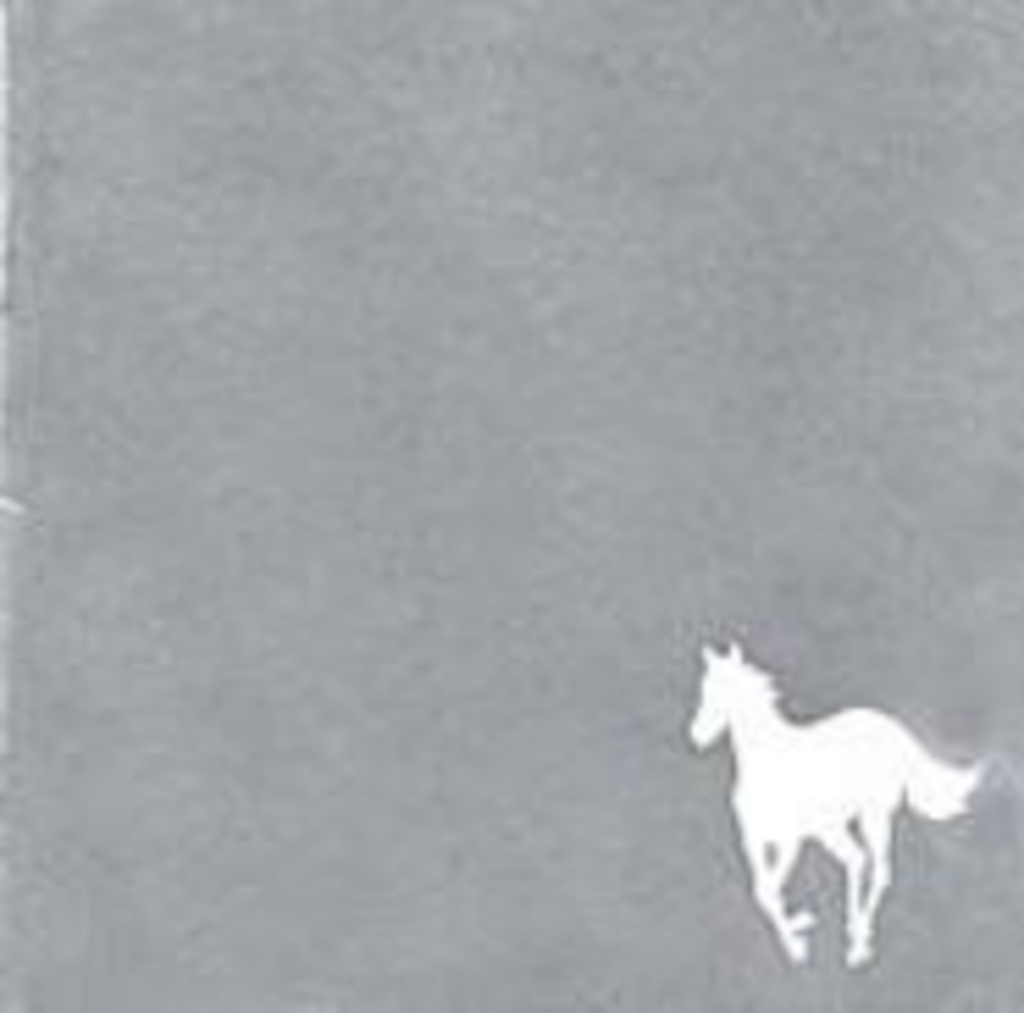 Nu-metal seemed like such a good idea at the time. Back in early 1998, alternative rock had mutated into such boring commodities as Pearl Jam, Third Eye Blind, and swing music. And this certainly wasn’t doing anything to help kindle the disaffected youth of America. While critics kept up hope that electronica still had a chance to break big, a new generation of heavy bands — led by The Deftones, Korn, Tool, and Rage Against the Machine — burst upon the mainstream scene. They detuned their guitars and half-spoke/half-sang their vocals, resulting in sold-out arenas and a massive change in radio play lists.

Then everything went to hell. Sure, people expected a bunch of inferior imitators to come along and ruin things, but they didn’t expect them to appear so fast. At least Kid Rock and Limp Bizkit had a little charm and a few hooks. That’s more than can be said of Primer 55, Pimpadelic, Full Devil Jacket, or most of what currently passes for heavy out there.

So maybe it’s a good thing that The Deftones’ 1997 masterpiece, Around the Fur, didn’t catch on like Korn’s Follow the Leader or Limp Bizkit’s Significant Other. Instead, the five-piece Sacramento, California, band became the premier underground metal act. The band is so well-regarded and cred-heavy (and their potential blow-up factor so big) that on last year’s Ozzfest, such old-school acts as Primus and Slayer opened for them.

The expectation all along was that the ‘Tones new album, White Pony, would be the one to break large and finally legitimize the new generation of rockers, while perhaps shaming the inferior models out of business.

Will it? Maybe. The problem is that this is a heavy act that willingly plays Depeche Mode covers to Rob Zombie fans. Obviously, The Deftones have a firm commitment to doing things their way, and if it takes awhile to “get it,” so much the better. White Pony is like that. It takes a few spins before you notice the delicate beauty of “Digital Bath,” the power of “Korea,” or the sheer majesty of “Passenger” (featuring Maynard James Keenan from Tool on guest vocals). Sure, there are immediate grab-you moments, such as “RX Queen” and “Change (In the House of Flies),” but this an album that demands you meet it on its own terms and then try to deal with the after-effects. That’s a good thing for the listener, but perhaps not for the band’s bank account.

So yes, The Deftones finally dropped the (difficult) masterpiece we all knew they had in them. Now, whether anybody gives it a chance in this time of quick-fix pimp-rock is another matter altogether.