The Dawn of Kracker 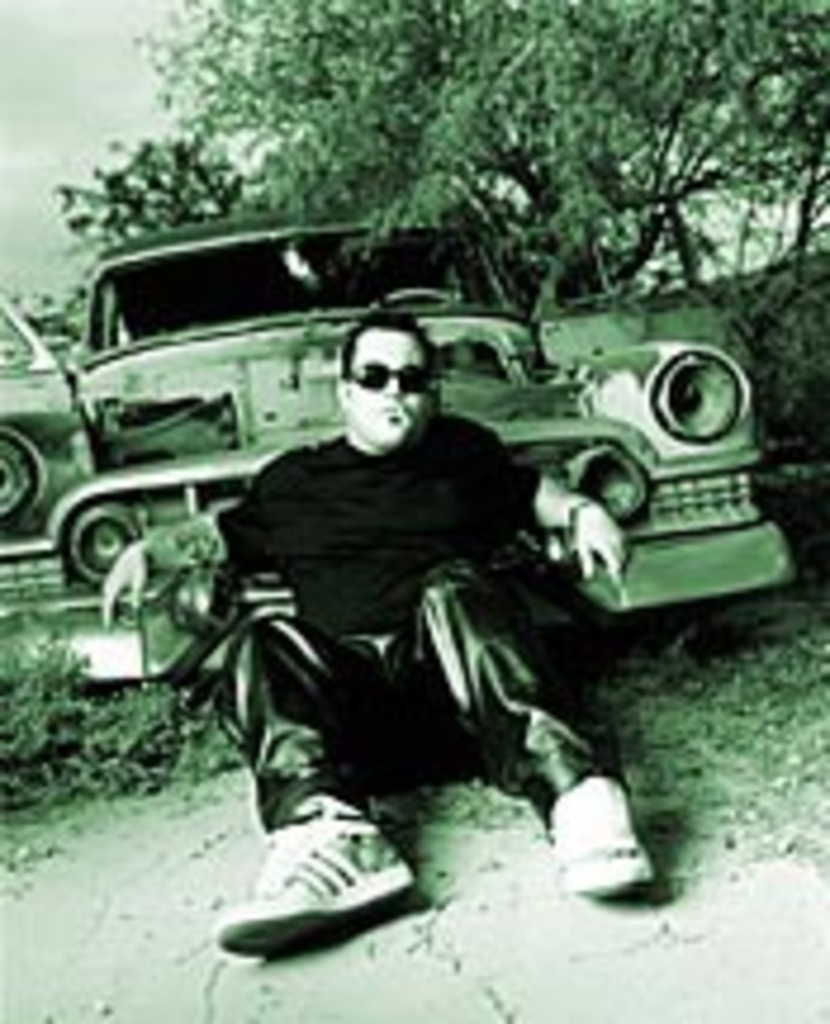 “Kansas City, huh?” asks Uncle Kracker, Kid Rock’s longtime collaborator. On tour with the devil without a cause while also promoting his solo debut, Double Large, Kracker is mired in a press-related daze, but upon hearing the location of his latest interviewer, he takes off on what, for him, is probably an enjoyable tangent, far from the usual inquiries about the Kid’s behavior on the tour bus. “Chiefs!” he bellows with all the enthusiasm of a local fanatic, before adding some analysis. “They have a really great team, but they’ll really miss Derrick Thomas next year,” he says. “I was at Hank Williams Jr.’s Fourth of July barbecue a couple of weeks ago, and he still isn’t over his death. They were really close friends…. Thomas was a class act, a damn fine football player, and a real reason to be a fan of the game. I really hope your Chiefs can rise above that tragedy and continue to play good football. It would be a shame if his death signaled the end of the era of winning.”

When not offering sports-related commentary, Matt Shafer, better known as Uncle Kracker, spins the stuff platinum records are made of for Kid Rock. The relaxed, playful DJ sounds just like Rock on the phone, with that Michigan accent and the same literate yet streetwise vocabulary. This similarity is hardly surprising; the two have been virtually inseparable for more than a decade. They met in a local teen club, where a young Bob Ritchie was already working toward creating the bull god known today as Kid Rock. Matt Shafer was a pudgy 13-year-old fan of Rock who signed up for roadie duty and eventually became the rapper’s right-hand man.

“Rock wasn’t so keen on letting me hang around in those early days,” Kracker recalls. “Even back then, he was totally cool, totally on top of things. I, however, was still a work in progress, but I loved rap. Rock saw that and slowly let me rise up from manning the fog machine and the lights to later getting up on stage to handle background vocals and finally, when I was ready, the turntables. We’ve been friends for nearly 15 years now. I love him like a brother.”

After sticking with his friend and mentor through the lean years, Kracker helped him rise out of relative obscurity to become a chart-topping success story. He co-wrote Rock’s breakthrough 1998 album, Devil Without a Cause, which led mainstream audiences to embrace America’s newest Bad Ass. However, while Rock is brash and bold in his retellings of his road to the top, Kracker admits none of them saw it coming.

“Let me tell you this,” he says, “we’ve been working really hard at what we do for years. We take it really seriously. When you love it as much as we do, you have to. There is no question that we put in the kind of work that should get you success and fame, but if anybody in this band, including Rock, told you any of us knew Devil Without a Cause was destined to sell nearly 10 million records, he would be lying. It completely caught us off guard. That said, I think we have been capitalizing on that success rather well so far.”

One way of capitalizing on a group’s success is to release solo records, and Kracker recently unleashed Double Wide, a collection of soulful, bluesy-rock-meets-hip-hop numbers. “We always knew I would put out my own record some day,” he says. “It was always understood that if Kid Rock broke huge enough, then we would all sort of follow his lead. With his success, Bob (Rock) got himself his own vanity imprint label, and we spun this thing together while out on the road over the past 22 months. I don’t think I’ll be the last of the group to put out a record, either. Our band, Twisted Brown Trucker, has a shitload of talented musicians who are just waiting to show the world what they are made of, and Bob has been up front about wanting all of us to get ourselves out in front of the spotlight. Despite his image, Kid Rock is one hell of a guy, and the best friend you could ever have.”

Still, it’s hard to dismiss Kid Rock’s trashy image quite that easily. For example, how can the porn-star-dating, groupie-shagging, stripper-employing bad boy of Woodstock ’99 be anything but misogynistic? “You know, the image is one thing, but it’s only an image,” Kracker replies. “Kid Rock is sort of the living embodiment of partying, drinking, and having fun. Bob Ritchie, however, is not just Kid Rock. Bob is a family man who takes care of those close to him. I myself am married with a child and another one due any day. My exploits with Kid Rock are not all that I or anybody else in the group are about. If I want to thank (porn star) Ron Jeremy in the liner notes of my album, then I will. I’m not too sure how that will harm my status with my family, or my musicianship. It’s all in fun, and we certainly are not out to hurt anybody. It seems like it’s only the critics that don’t understand it’s all for fun. I don’t think critics can stand fun music.”

However, several critics have overcome their alleged fear of fun en route to giving Double Wide high praise, with Entertainment Weekly giving it an “A.” Such acclaim surprises Kracker on several levels. “I am amazed at how good the record sounds, actually,” admits Kracker. “The band’s newest member, bassist Mike Bradford, is also an engineer. He helped me and Rock get all the levels and shit correct so we could just play around with all our ideas. It was honestly recorded on the road, in tour buses and hotel rooms. That’s probably why the album is more mellow than Devil Without a Cause. After playing for two hours a night, we’d go get cleaned up and meet up on the bus to just chill out and play around. The last thing you want to do after thrashing and partying on stage is to re-create it again for a record, so Double Wide just sort of came out a bit more relaxed, a bit more mellow.

“That’s who I am,” he continues. “Uncle Kracker is one mellow, laid-back white boy. Do you have a problem with that?”