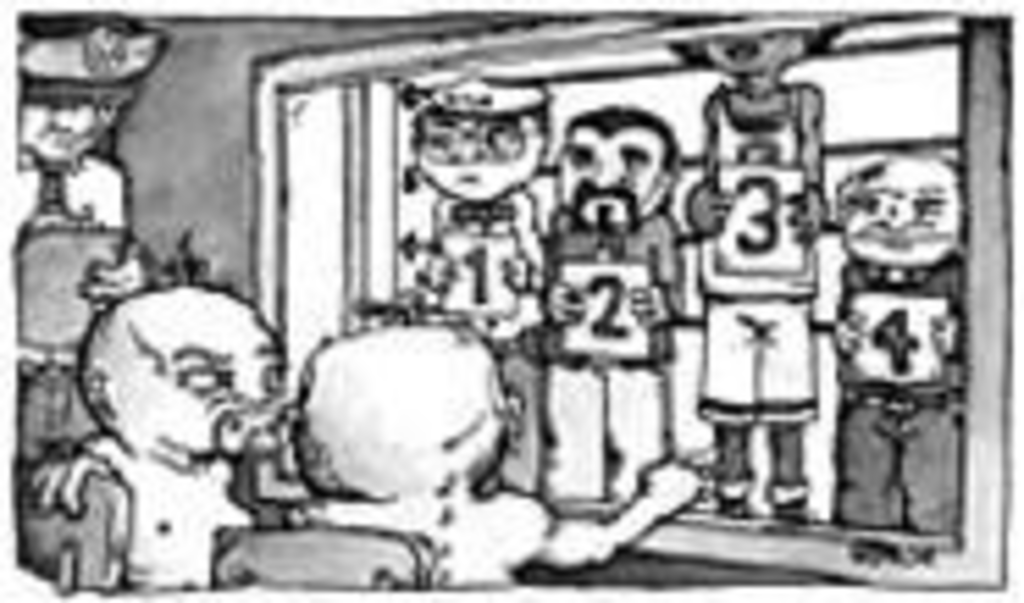 James Williams (not his real name) has paid nearly $9,000 in court-ordered child support since 1996 for two children, though he has proved to the Missouri Division of Child Support Enforcement that he is not their father. The mother of the children has testified under oath that one of two other men may have fathered the children, and Williams has given the DCSE a copy of a DNA test that proves he is not the father of the twin girls, who were born to his former girlfriend in 1992.

But the state will not attempt to prove either of the other men is the father, an attorney for the DCSE wrote to Williams’ lawyer in 1998: “As far as the state is concerned … your client is the father.”

Missouri and some other states have argued that the interests of the children require some men to continue paying child support even after a DNA discrepancy comes to light. But Williams says his situation is unique.

Back in 1992, Williams’ former girlfriend applied for and received welfare benefits for the twins, which triggered the state’s search for their father. Williams told a social worker then that he had doubts about the twins’ paternity, and he asked her to schedule a blood test.

“I just needed to know if [the children] were mine so that I could know how to adjust my life,” Williams recalls. The state did not set up the paternity test, however, and took him to court.

Williams insists that he never received notice of a March 1995 paternity hearing. When Williams didn’t show up, a default judgement declared him to be the father. He would pay $264 a month, a judge ruled. On top of that, Williams was ordered to reimburse the state for approximately $5,000 paid in welfare benefits to the children since 1992.

Williams finally arranged and paid for a $750 DNA test himself in 1997. The report from the Fairfield, Ohio, lab was unequivocal: “The alleged father lacks the genetic markers that must be contributed to the child by the biological father … the probability of paternity is zero percent.”

But that made no difference. The state would consider letting Williams off the hook only if his attorney contacted the other two men and Williams paid for their paternity tests. Otherwise, Williams must pay child support until the two girls reach age eighteen.

Even if Williams tried to track down the two men named as potential fathers, it’s unlikely he would find them.

“One of the individuals is dead. They don’t know where the other individual is and what kind of employment this person has,” Houske says. “What they do know is that [my client] is gainfully employed and has a pretty good job.”

Houske filed a motion against the paternity judgment last month in Jackson County court. The state filed its own motion to keep the order in place. “The law should make common sense,” Houske says. “This just absolutely defies common sense.”

The state is just doing its job, insists Mike Shortridge, chief counsel for the DCSE. “It is in the best interest of the child to have an order for child support,” Shortridge says.

“If these children were mine, I wouldn’t need the state or any type of agency to come in and take care of my responsibility,” Williams says. “That would have just come automatically.”