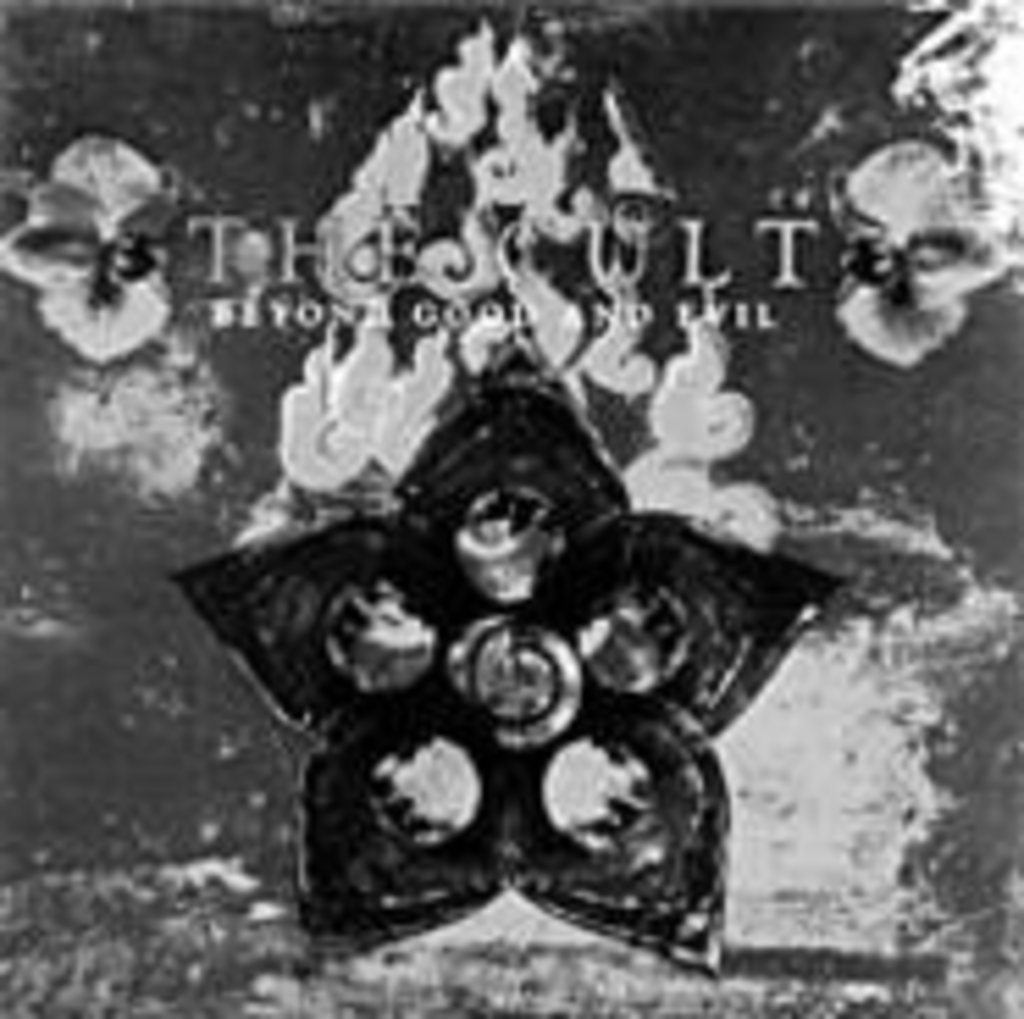 The Cult has always veered between the satisfying and excruciating impulses — goth-tinged genius and flaccid cock rock, respectively. The quartet’s first disc in seven years combines the best of both worlds, fueling its choruses with undiluted bombast but tempering these indulgences with subtle come-down melodies.

For cynical listeners who grew up embracing Nirvana’s brand of antistardom, it might be difficult to digest Ian Astbury’s swaggering vocals, his sassy pronunciations of “baby” and “mama” and his self-assured tambourine accents. Still, The Cult avoids the worst trappings of its fellow arena bands, keeping its guitar solos slim and its lyrics well above the second-grade level. It might be hard not to cringe when Astbury bellows about “the velvet sky” or “the path that monks breathe,” but given that brain-dead invitations to party usually accompany riffs of this caliber, his stabs at pseudospirituality are almost endearing. That is, until the tedious “True Believers,” which urges people who are enslaved to organized religion to “get a mortal life.”

“True Believers” lurks toward the end of Good and Evil, a downward-sloping disc that ultimately abandons the driving swamp-metal of the opener, “War (the Process),” for the staggered hooks and slurred drums of grunged-out museum pieces such as “Speed of Light.” Still, the album, especially its first single, “Rise,” feels current, proving that The Cult hasn’t reformed merely as a money-hungry nostalgia act. True, financial concerns might be part of its motivation (Astbury admitted “I’m broke” in a recent interview), but the group is still making a genuine attempt to refine its signature sound.

As a result, Good and Evil is the rare reunion album by an ’80s-era band to provide pleasures that aren’t always guilty.